How did no one ask this sooner?

All the time travel and Quantum Realms and multiple realities opened up a lot of questions in Avengers: Endgame. The Avengers might have defeated Thanos, but they also introduced a number of plot holes into the Marvel Cinematic Universe.

One of these has to do with Peter Parker and all the kids in his high school. After Thanos' snap, five years passed until the Avengers brought all the dusted people back. That would mean approximately half of Parker's high school has aged five years, and those who were dusted are the same age, right? Or, do the dusted come back five years older?

Tom Holland had absolutely no idea how to answer that question. Neither did his co-star Cobie Smulders. Thankfully Jacob Batalon wasn't afraid to point out the truth: "It might be one of the biggest plot holes of all time," he told Kimmel.

What we do know is that Spider-Man: Far From Home picks up right where Avengers: Endgame left off. So maybe they'll spend the first two hours of the film answering all the questions we have about what the hell happened in Endgame. 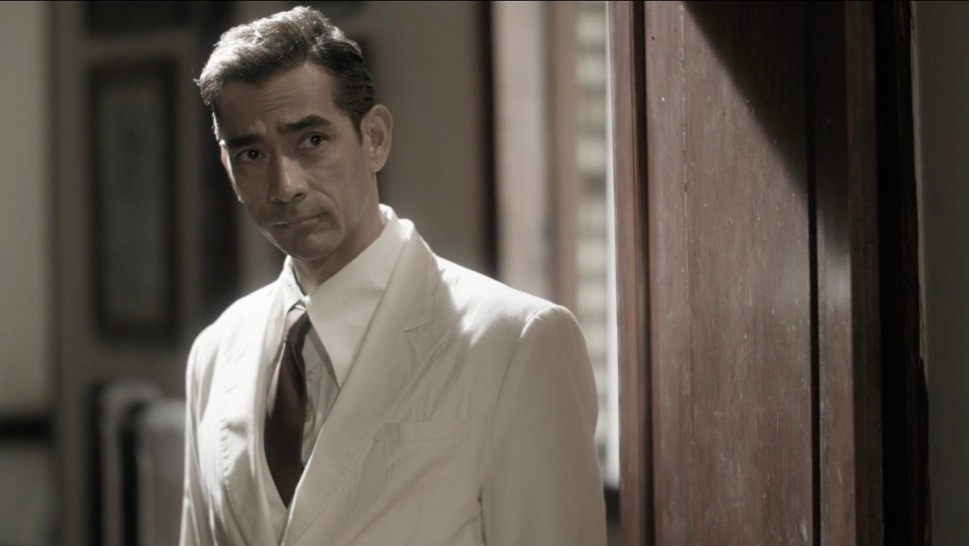 Who Will Win 'Game Of Thrones'? The Clues Are Already There
All Photos
Comments
View As List