What Marvel heroes should anchor the next phase of the MCU? 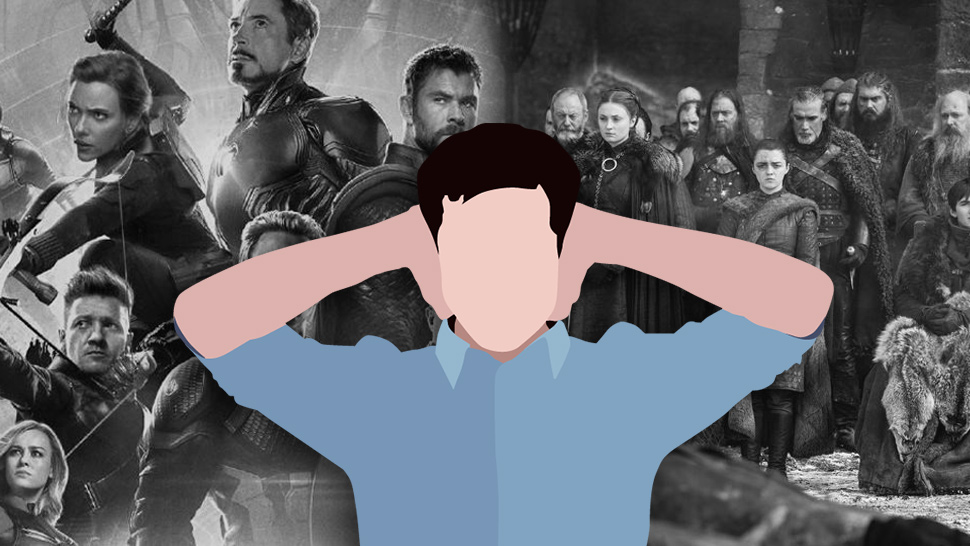