So, you watch prestige television? That don't impress me much. 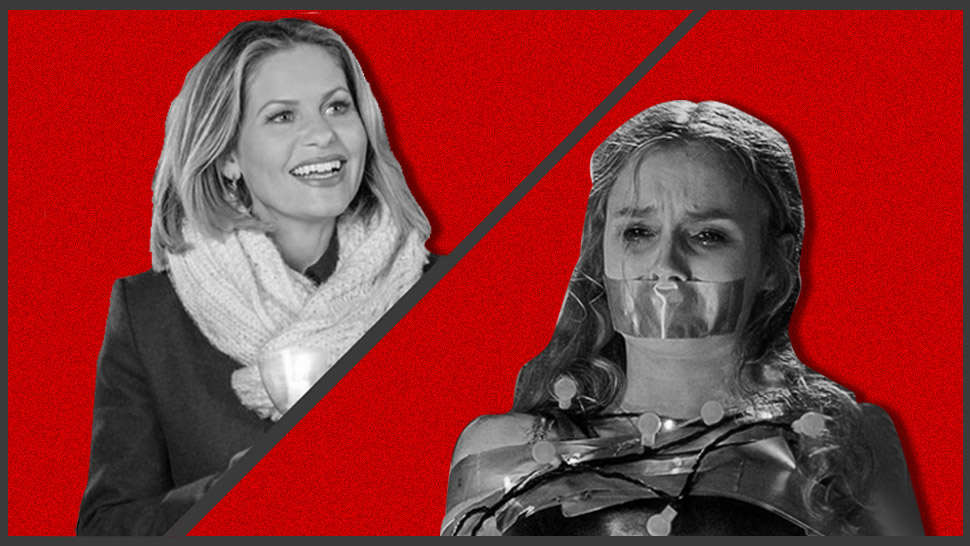 This is the most wonderful time to be alive for a fan of the so-bad-it's-good holiday movie. Simultaneously beloved and maligned, the holiday movie goes back more than a century, and includes a few beloved classics, but overwhelmingly, far more low-budget, D-list, made-for-TV films. For every It's a Wonderful Life or A Christmas Story, there are a dozen Lacey Chabert Hallmark holiday films. For most of the history of the holiday film genre, the audience was forced to choose between the handful of theatrical Christmas movie releases, or stay glued to Hallmark, Lifetime, or Freeform cable channels to catch whatever came next in the marathon. For me, a teetotaler who loves to throw back an entire bottle of Yellowtail and yell at Candace Cameron Buré, it was the latter. Bad holiday films are an event. Fortunately, the world is catching up to us terrible sweater-wearing, tinsel-laden geniuses.

Back in the olden times of holiday movies (I'm talking 2004, so just roll with me), there was no middle ground. Early adopters remember the rare TV film classics like Accidental Christmas and Christmas in Boston that featured semi-respectable performers and absolutely no production value. But in recent years, everything has started changing. Netflix is producing full-length, highly produced films with kind of legitimate stars at the forefront. Hallmark cranks out over 40 original holiday films a year with enough '90s throwback stars to make your head spin. Between Disney+, Apple TV+, Amazon, and Hulu—there are hundreds upon hundreds of classic and modern holiday films available on demand with the possibility of more originals to come from these wealthy streaming giants. The genre has expanded into horror and dramas and Dolly Parton family films, and son of a Santa, if I may announce it myself—we are in the Golden Era of Bad Holiday Films.

Yes, there will always be the person who proudly stands up to announce that they can't be bothered with holiday movies because they only watch prestige film and television, and to that I say, "Congratulations on spending a decade with Game of Thrones for that ending." But those people are also not realizing that there is a special concoction happening right now: the genre has been awakened with a perfect storm of big budgets, nostalgic stars, and a social media conversation that makes the holidays feel fun again.

For a perfect example of the meme-ification of the holiday movie genre, just look at the conversation around some of the most beloved d-list films put out in the last few years. In 2017, after releasing the horribly fantastic A Christmas Prince, Netflix pointed out on twitter that 53 people watched it every day for the past 18 days. It's remains the streaming service's most popular tweet ever.

With social media buzz, holiday films aren't much of a guilty pleasure anymore. There's a community, one that provides an opportunity to laugh at the film and ourselves. Vanessa Hudgens' The Princess Switch was rife with editing mistakes, but instead of taking the critical route, this audience just embraces it.

With Netflix's wide reach, a once niche genre that belonged squarely to Hallmark and Lifetime has started expanding. This year, to compete with streaming services, Hallmark started rolling out its holiday slate before Halloween, quenching that sweet appetite for sugar cookies and predictable winter romance. You don't do that if there's not an audience for it. Saturday night releases (typically Hallmark's most watched release of the week) have regularly trended in the United States for the past few weeks.

There's power in numbers and damn it, being a 2019 holiday movie fan comes along with an attitude—I don't care what you think of me. I'm going to watch this independent woman get her personal life together with the help of holiday magi. And to those brave enough to say it out loud, know that you're not alone. A total of 68 million people tuned in to watch the insanity of Hallmark's holiday slate according to Nielsen. The C-list TV movie Dolly Parton's Christmas of Many Colors: Circle of Love brought 11.53 million viewers to network primetime television in a time when those kind of network ratings are hard to come by. Even with the annual handful of theatrical releases, predictable holiday tropes are still making bank. The recently released Last Christmas has already cleared a profit two weeks into its run. When you invest in good garbage, good garbage pays off.

And a lot of that investment involves keeping it in the family. As Architectural Digest reported last year, a component of making these movies happen is keeping costs low (though there is a reported $30,000 budget for fake snow). But there's also an element of keeping work within the family. AD says, "In order to crank out Christmas content quickly and cost-effectively, many of these movies share set designers who, as veterans of the industry, have stores of decorations, sets, and even locations that are used over and over and across various movies during the holiday movie production marathon."

The genre has become so wide-reaching that it's veered into drama territory with titles like Netflix's El Camino Christmas, which features Tim Allen getting shot the hell up in a convenience store on Christmas. The streaming service is also rolling out an entire Christmas series this year. Essentially, the people who are making Christmas films are seeing just how great this low-lift, oftentimes bananas genre can be. They're certainly not going to win any Oscars, but dammit, you're going to have fun. And if nothing else, it's a way to turn your brain off and forget that the real world is somehow more insane than the impossible plot lines that fuel this genre.

What makes it all so successful? My guess is that it just doesn't take any work. We live in a world where we're getting body slammed with information and content daily. There are 97 news shows that just came out in the last hour and twelve new Oscar contenders. The President has issued a declaration of war via Twitter. Shit's rough out there. So yeah, if I can come home and prop up my feet while Full House's DJ Tanner navigates her way through an upper middle class conundrum set in snowy New Hampshire, I'm going to do that because I know she's going to make it out just fine, and I don't need anything else to worry about right now.

So my homework for you is to go home and turn on a bad holiday movie. Yes, I know it's not Thanksgiving, and sure, I know you're just itching to watch Olivia Colman do subtle facial acting in The Crown, but that 10 hours of dry television can wait for 90 minutes. And I don't want to hear about how it's not for you because this genre is booming so hard that it has something for everyone. Turn your brain off and shrug off those preconceived notions. You might just come out happier on the other side. 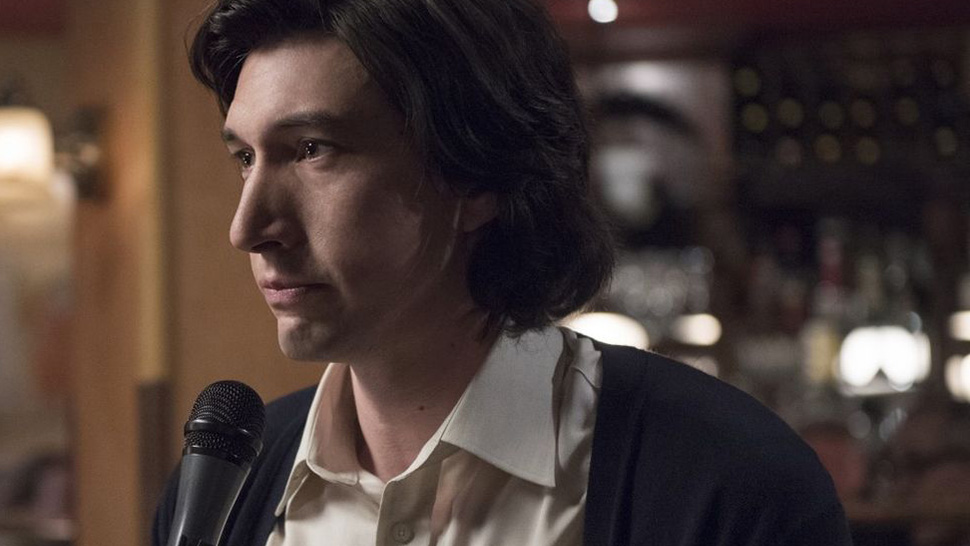