Khavn De La Cruz called QCinema out for changing his film’s rating “without due process.” 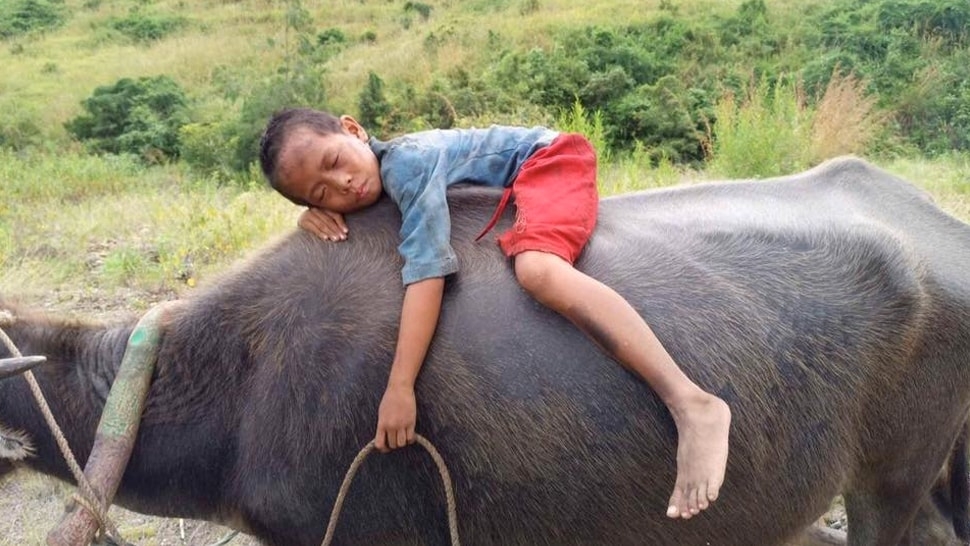 In an indignant Facebook post on Monday morning, filmmaker Khavn De La Cruz (who goes by just "Khavn") fired shots at the board of the Quezon City International Film Festival for changing the rating of his film, Balangiga: Howling Wilderness, from General Patronage to R-13 “without due process.”

Balangiga is part of this year’s QCinema Circle Competition, the festival’s category for feature-length films. According to Khavn, his film had been granted its self-assessed GP rating, and was even screened twice by QCinema as a GP film, until he received a text message from a QCinema representative telling him that the rating for Balangiga had been changed to R-13.

The rating of Balangiga is of great importance to Khavn because of its implications on the film’s distribution. He says that the R-13 festival rating means that its commercial rating will no doubt be higher. “The tendency is to give it a higher rating, because now you’re on guard, you’re more critical,” Khavn told Esquire in a written statement. “A non-insider could say that’s conjecture, [and] that one could not assume that, given that MTRCB is an independent institution. But local film producers know better. The usual trajectory is it gets worse. Biased na eh. Tainted na.”

The original post on the official Balangiga: Howling Wilderness Facebook page stressed how this could affect the number of people who will actually get to see the movie. “Few malls risk R-16. And they refuse to show R-18 altogether. So goodbye, screening in Tacloban malls. Goodbye, screening in malls after this QCinema run. Above all, we're sorry we promised to screen this in your public school, Justine Samson, during your Christmas party.”

Based Khavn’s account of a meeting with QCinema festival director Ed Lejano last night to discuss the reasons for the change in rating, it was because the movie depicted the “slaughter of animals.” Lejano supposedly expressed reservations about that because of the controversy following Alvin Yapan’s Oro, which drew flak at last year’s Metro Manila Film Festival for its footage of a dog being slaughtered. Khavn then responded by saying that the animals killed in Balangiga are livestock: “Iba ang mga hayop na pinatay—manok, baboy, livestock—na pinapayagan ng batas dahil nga kinakain natin ang mga ito.”

Khavn also added that the MTRCB gave QCinema carte blanche to self-rate its films with their corresponding filmmakers, and that Lejano had told the eight Circle Competition filmmakers to “Go and self-rate your films.” Balangiga opted for a GP rating, because the film stars children and was, according to Khavn, “made for children.” But that rating changed during the festival, without the filmmaker’s knowledge.

“Alam nating subjective ang ratings in the first place, batay sa personal biases/moral value system ng rater/viewer,” said Khavn in response to a comment on his Facebook post. “But due process is objective and so is fair and uniform application of rules. The R-13 is not my problem. The lack of due process is. Maski official communication man lang, wala.”

“Buti pa ang MTRCB, they will give you specific shots that they have an issue with. Then it's up to you if you want to revise your film to get your desired rating,” Khavn told Esquire, clearly incensed and unable to identify a reason for the abrupt change in rating. “QCinema's positioning is that it's filmmaker-friendly. But how is this absurd singling-out filmmaker-friendly?”

Esquire has reached out to QCinema representatives, who reiterated to us the statement that they issued last night: “After a meeting with the Balangiga: Howling Wilderness filmmakers, QCinema is upholding its prerogative to maintain its recommended rating of R-13 during its festival screenings.” The representative also added that they were awaiting the festival director's reply, if he would still like to accommodate interviews. 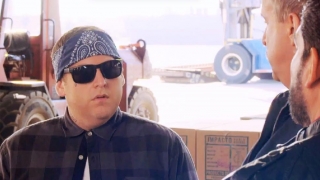