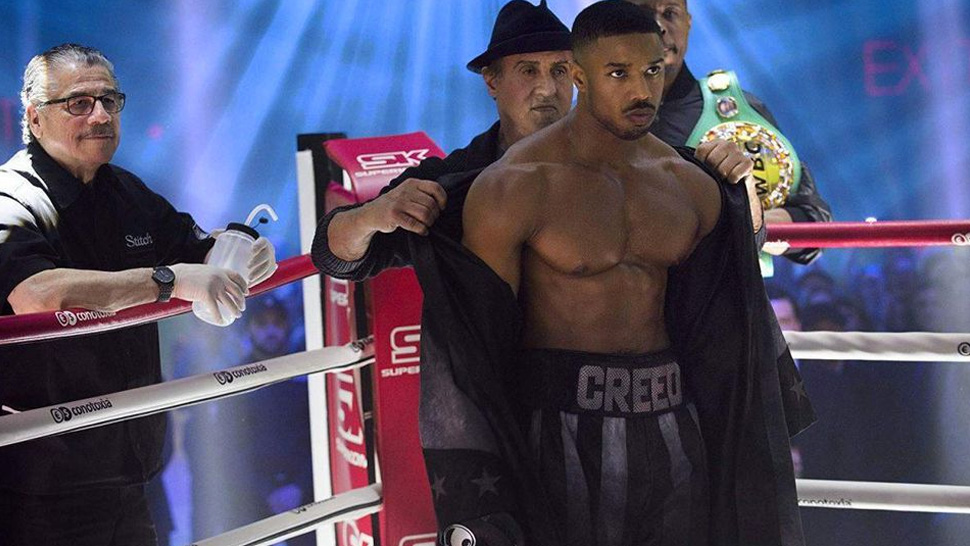 Christian Bale gets a lot of praise for his constant physical transformations for parts (viz. skeletal insomniac in The Machinist to hyper-jacked billionaire in Batman Begins) but Michael B Jordan's frankly ludicrously huge frame in both Black Panther and the upcoming Creed II has somehow passed unnoticed. 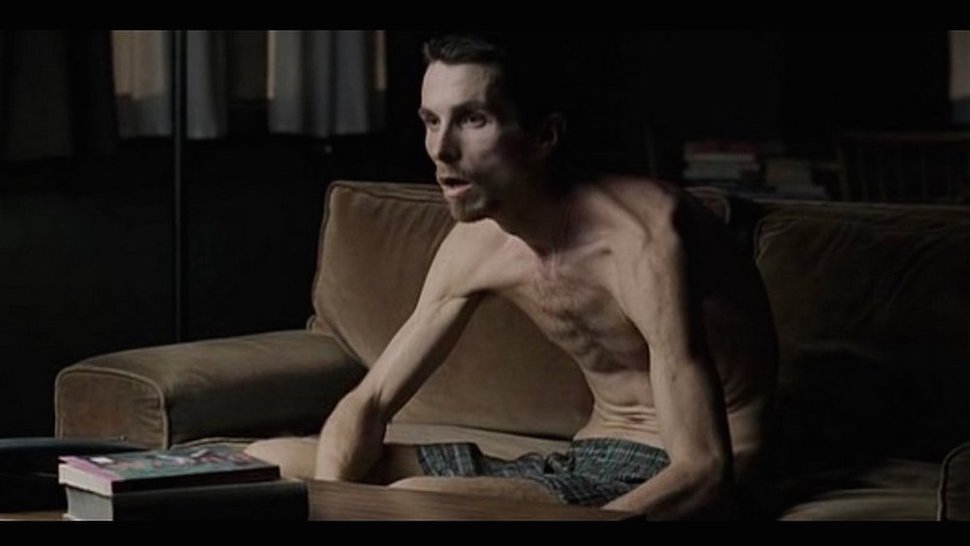 How does a man get to be so gargantuan? What does it do to your brain when you have to shift it all again? It turns out that it did scramble Jordan's head a little bit, and forced him to reassess both his shape and his wardrobe.

"Right now, I feel so small, man," Jordan told Vulture slightly mournfully, as he's losing weight to play crusading civil rights lawyer Bryan Stevenson in Just Mercy. "I don’t want to look the same all the time and I can’t grow a beard, so I’ve got to find different ways to switch it up. Coming off of a project like Creed II, where Adonis is un-human like, it’s so hard to walk around like that. I’m kind of like, 'What is my real body?' I gotta buy different clothes. I go through a period of time where I’m pretty huge, and then suits don’t fit me the right way. But I prefer being in shape. I’m about to start getting back into shape." 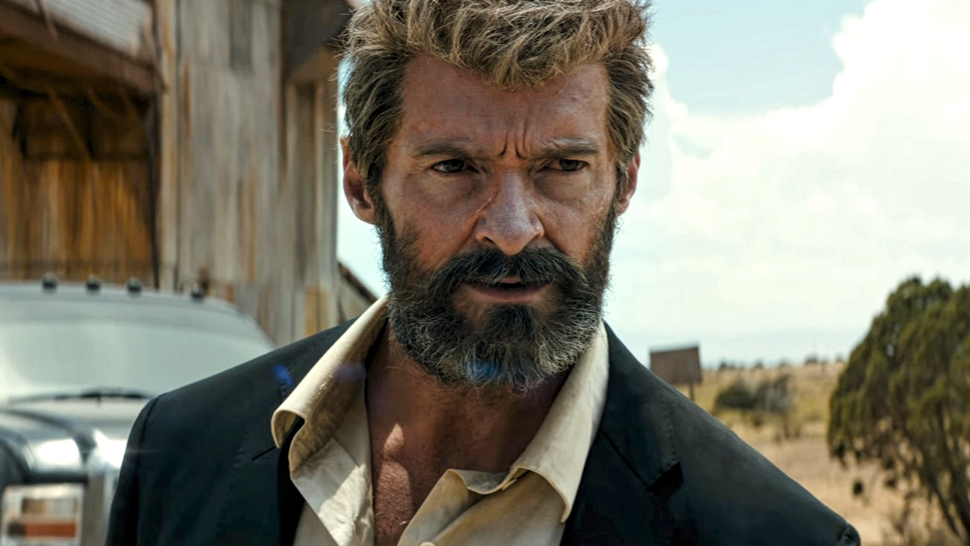