Forget Power Rangers-these are the ones we'd like to see. 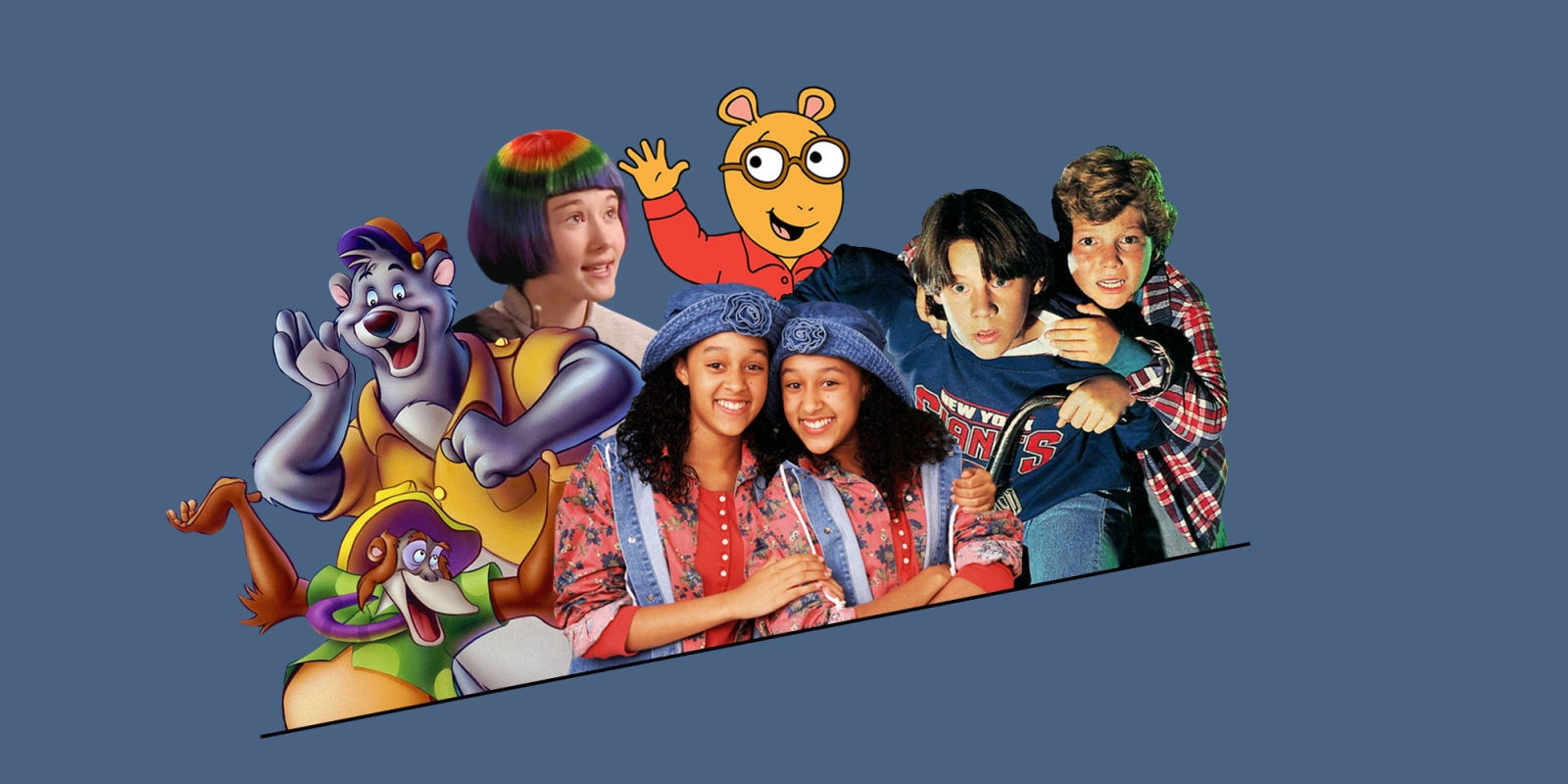 There's a Power Rangers movie coming out this weekend. Yes, they made a Power Rangers movie. This is the world we live in and we must accept it. Will it be good? Surely not. Why did they make it? To cash in on pre-existing Intellectual Property, of course! Hollywood loves doing that, and it seems they're finally turning their attention to the wide world of '90s children's television programming, mining properties worthy of semi-ironic "reboots" to entice mass waves of 25 to 35-year-olds who remember fondly those Saturday mornings and after-school hours when their parents ceded all responsibility to the trusty old cathode ray tube with its flashing colors and obnoxious ads.

The existence of a big-budget Power Rangers movie leaves room for only one thing: an onslaught of films based on '90s kids series. I predict we'll soon be awash with these movies, reminding us all of the slipperiness of time and our impending mortality.

But as we stare into the abyss of our fast receding youth, it behooves us to imagine for a moment what lies in store. We must look to the inevitable, steel ourselves, and dream up the '90s kids shows we'd actually like to see turned into movies in the hope that maybe Hollywood will do right by our childhoods. (And to all the people too old to know any of the shows I'm about to list, I apologize deeply.) 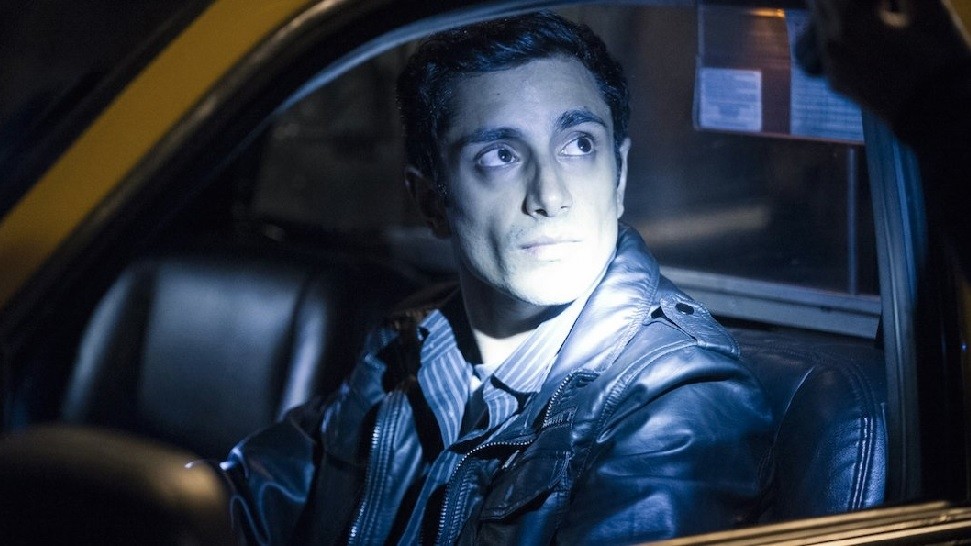 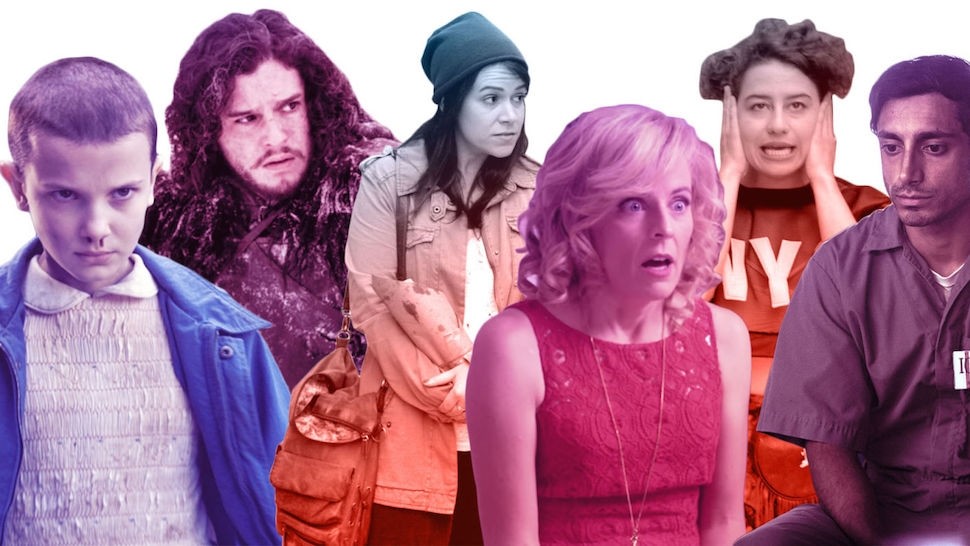 Are You Afraid of the Dark?

Perhaps the single greatest cultural export in Canadian history, Are You Afraid of the Dark? was The Twilight Zone for kids, and it gave us plenty of nightmares. Translating an anthology series to the big screen is no easy task, but it also offers plenty of opportunity. Horror anthology films have been all the rage for several years now, so why not one for kids? Get some top notch directors, hand them a couple million dollars each to make an intense-but-PG-rated horror short, stick it all within the classic framing of suburban Canadian kids telling each other scary stories, and I think we've got a hit on our hands.

It's actually quite outrageous that nobody has made a Talespin movie already. A series inspired by Casablanca and Raiders of the Lost Ark starring Baloo from The Jungle Book as a cargo pilot who gets into air adventures is too good an idea, really. The only way to do it today would be using photoreal CGI, like the Jungle Book remake from last year. High-flying adventures starring a wisecracking bear presents serious franchise opportunity, and personally, I'd pay to see it.

Animorphs classic TV series based on the classic novel series featuring the classic sales technique of covers with cutout holes which when opened revealed the animals the main characters would morph into. If we're being honest with ourselves, most of us didn't read the books. We just loved the covers. So, really, I don't know what the plots of the books were, and I have only the vaguest recollections of the TV series and its bad visual effects. And still I can't help but think the concept of teenagers morphing into animals is blockbuster movie material. Apparently the suits in Hollywood agree with me.

"Once upon a time in a school in outer space," begins the theme song for another classic Canadian series, Space Cases. The show, which starred a young Jewel Staite and a host of other "misfit kids from all around the place" who get stuck on a spaceship light years from home, was essentially Star Trek for kids. And if Star Trek can get made into a 13-film franchise, surely Space Cases could inspire a film or five.

Everyone loves Arthur the aardvark, Internet meme superstar, and his band of friends. DW, Buster Baxter, the Brain, Francine, Muffy! The series about growing up is primed for a big screen outing. Give the characters a big new challenge to overcome, throw in a song or two, a host of celebrity cameos, and you've got yourself an Arthur movie! I guess this is where I admit that I will occasionally still catch an episode of Arthur on TV and watch it all the way through. It's a terrific show, folks. A movie could be really great.

A show about a ten-year-old kid, T.J. Henderson, who skips six grades and goes to school with his teenage brothers is a concept perfect for film. But let's add to the drama. Maybe he gets recruited by the CIA or kidnapped to help decode some secret files. His brothers have to put aside their annoyance with him being smarter than them and and try to save him. Together they end up learning all about the value of family, learning, and saving the world from destruction. I'm just spitballing here.

Eerie, Indiana was a true one-season wonder. The show was about a boy who moves to the small town of Eerie, where he and a friend encounter a host of strange events, often involving urban legends come to life. It was a perfect concept for a TV series, and equally perfect for a Spielberg-y, Stranger Things type of film—like Super 8, but maybe better. It could be filled with great sci-fi fun, plus mine some real emotion from the story of a kid forced to adapt to a new town with new people.

Twins separated at birth who force their adoptive parents to live together so they can be sisters again? That's a premise basically made for film. Sure, it's got some Parent Trap similarities, but Sister, Sister was a great kids show in its own right, filled with silly twin hijinks. And who the hell doesn't love twin hijinks? It's a wonder there aren't 20 movies every year about about twins pulling pranks!

One more Canadian series for you, but it's only because Canadians have the market cornered on excellent kids TV shows. Ready or Not was about Amanda and Busy, best friends raised by very different kinds of parents. Amanda's were New Age hippies, and Busy's were serious, conservative Italian immigrants. The show was quite a beautiful coming-of-age drama, and the concept could easily make for a beautiful film kids. There really aren't enough coming-of-age stories about teenagers made for kids anymore, and Ready or Not could provide a truly wonderful template.

Yes, Art Attack: the British show that taught kids how to make art, hosted by Neil Buchanan. Here's how I see this. A faux-documentary in which the host of a kids art show accidentally makes a Big Art Attack that's a little too big. It spins out of control and starts taking over the entire city. Everyone being turned into anthropomorphized art projects. Papier maché people. Cardboard people. Chalk-drawing people. It must be stopped before it's too late, and the only way is to construct the Biggest Art Attack of All Time! 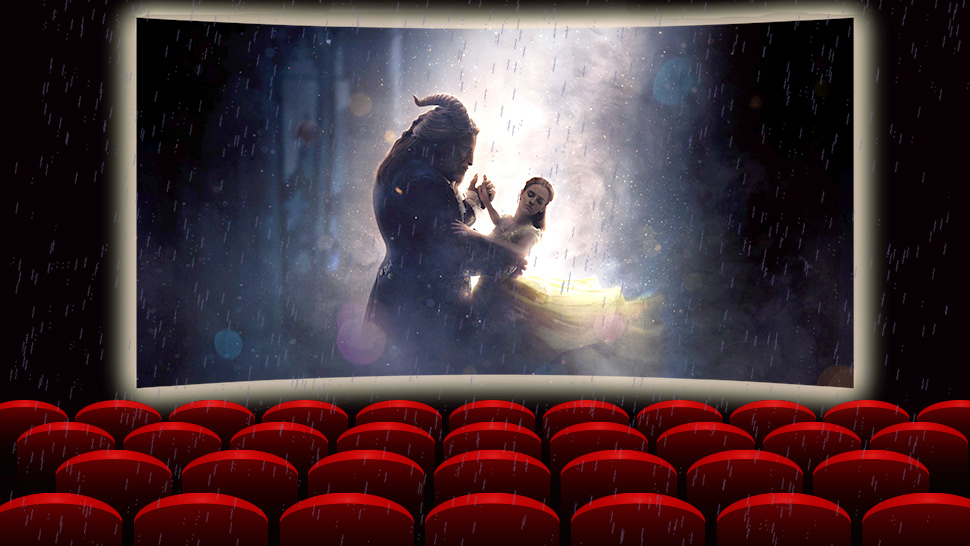 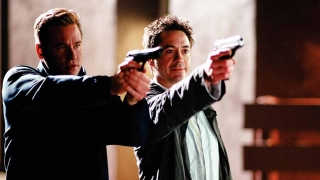