Trim the tree, stuff the stockings, and watch one of these classics movies filled with holiday cheer. 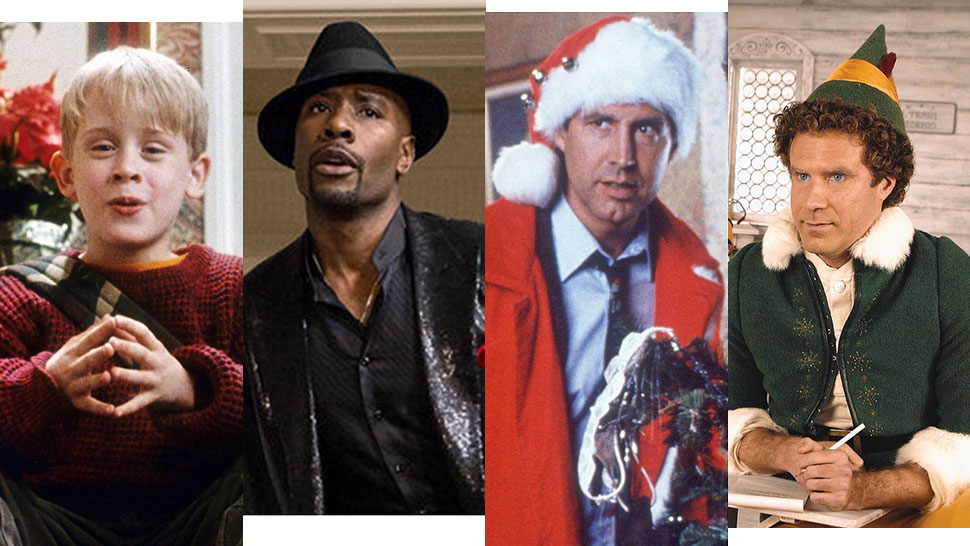 Christmas movies are a strange breed. If you want a holiday movie with Arnold Schwartzenegger, you can have it. You want Cameron Diaz singing Green Day in an empty cottage in an English Village? It exists. If you want many movies that have almost the exact same title, but in some cases literally the same title, this genre has you covered. You want near-elf castrations? Oh you better believe it exists. There’s horror. There’s comedy. There is never a lack of options—good, bad, or confusing—that can fill the many hours of the holiday season.

If Halloween is over and it hasn’t yet hit February, then you’re in Christmas and holiday movie season, my friend. They’re not all good. In fact, a vast majority are bad, but even the bad ones are pretty damn amazing. So stay home from the work holiday parties, avoid your family, and stay glued to any device that will show you a little manufactured seasonal cheer with these movies.

Still the finest adaptation of Charles Dickens' legendary tale, this superb 1951 feature charts the familiar Christmas Eve ordeal of nasty miser Ebenezer Scrooge (Alastair Sim), who's visited by the ghosts of Christmas past, present, and future.

Jim Henson died during pre-production of this 1992 film, but his spirit lives on in its seamless blend of zaniness and heart–both of which help make this musical Dickens adaptation an underrated triumph.

You can't go wrong with this perennial Christmas staple about the trial of a man claiming to be Santa Claus (the original is great, but the 1994 remake starring Richard Attenborough and Mara Wilson is pretty good, too).

Riffing on Dickens, Bill Murray is an arrogant and thoughtless TV executive who, while planning to stage a live production of A Christmas Carol, winds up living out a crazed variation of that very story in Richard Donner's amusing update.

Macaulay Culkin is forgotten by his family and forced to battle a couple of dimwit thieves (Joe Pesci and Daniel Stern) around Christmas in this enduring children's adventure from director Chris Columbus and writer John Hughes.

Featuring a new version of the song from which the film gets its title (and which was originally sung by star Bing Crosby in Holiday Inn), this 1954 musical features Crosby and Danny Kaye as music-act partners who team up with two sisters (Rosemary Clooney and Vera-Ellen) to help their former military commander save his Vermont lodge.

Nine years after Black Christmas, director Bob Clark made another holiday classic—albeit of a very different sort—with this beloved nostalgia-soaked saga of nine-year-old Ralphie Parker (Peter Billingsley), who wants nothing more for Christmas than an air rifle. If you have cable, it'll no doubt be playing on a 24-hour loop on some Turner network this December 25.

Rarely has a series' third installment been the equal of its two predecessors, but such is the case with this threequel involving Clark (Chevy Chase), Ellen (Beverly D'Angelo), Audrey (Juliette Lewis), and Rusty Griswold's (Johnny Galecki) mishap-besieged family get-together.

1. It's a Wonderful Life

Few films define Christmas like Frank Capra's 1946 fantasy starring Jimmy Stewart as George Bailey, who, on the verge of committing suicide, is visited by an angel who shows him the true importance of his life. 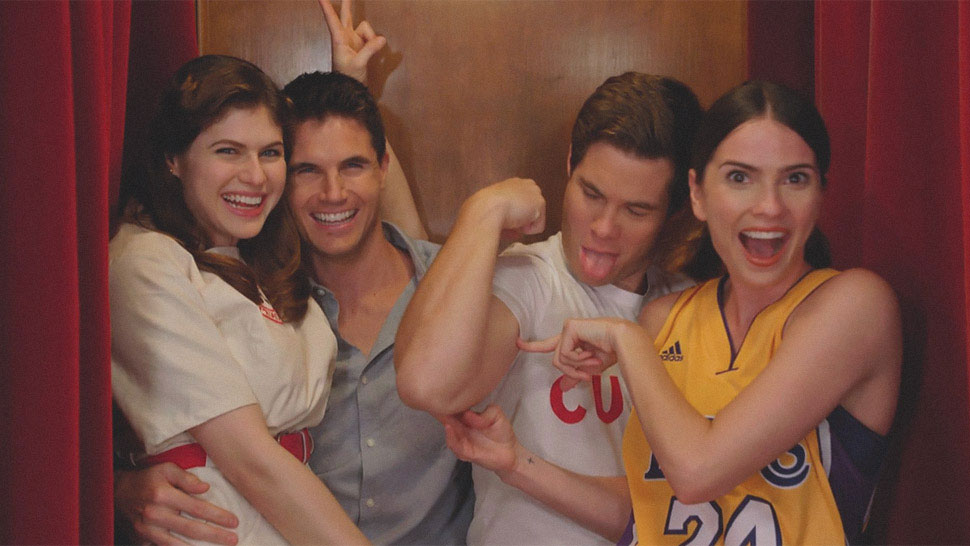