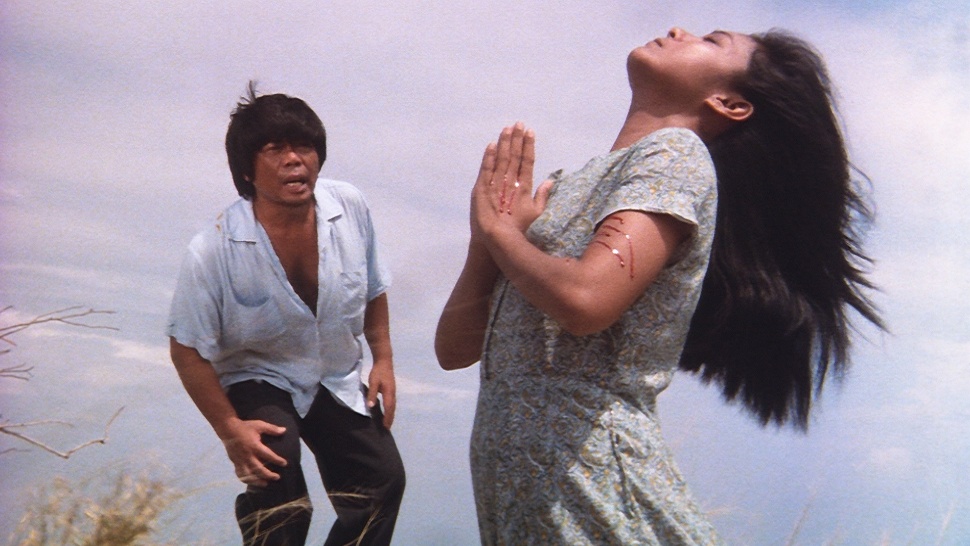 Film buff or not, you have to admit that looking for a copy of that one old Pinoy film means leaving no stone unturned, and moving mountains just to watch an oldie-but-goodie. Turns out, a lot of them have been right at your fingertips all this time: iWant carries a bunch of local classics, and they’re digitally restored and remastered, too. Don’t know where to start? Here, we list down great classic flicks that you can stream now.

For a period of time, the Philippines was home to one of the largest U.S. military bases in the world. Inevitably, the number of Filipino-American children rose, too Christopher, or Amboy (Patrick Garcia), is one of the Fil-Am kids waiting for his father’s return. Growing up on only stories from his mother Tessie (Zsa Zsa Padilla), he eagerly anticipates the day his father comes back home. When he does finally show up, Amboy realizes reality doesn’t quite meet his expectations.

The magical world of Samadhi is threatened by the evil forces of Ravenal (Jackie Lou Blanco) and in order to protect the realm, Sifu (Jun Urbano) sends three teenage boys with mystical powers—Jubal (Jason Salcedo), Sambag (Junell Hernando), and Omar (Marc Solis)—to the Magic Temple. On their journey to defeat Ravenal, they encounter creatures who help them, and learn the true power of friendship and camaraderie. Directed by Peque Gallaga and co-written with Lore Reyes and Erik Matti, the film went on to win all 14 categories in which it was nominated—including Best Film—at the 1996 Metro Manila Film Festival.

Meek and dependent Agnes (Lea Salonga) lives with her boyfriend Jerry (Aga Muhlach). Once she is invited to live with her estranged mother in California, Jerry pushes Agnes to go despite her protests. With the distance between them and their respective careers taking off in different directions, the two wonder if there is room left over for their love. The critically acclaimed film from Olivia M. Lamasan was nominated for four FAMAS awards and took home one for Best Theme Song. It also received six awards at the Gawad Urian Awards and won three out of four nominations at the Luna Awards.

Directed by Eddie Romero and starring Christopher De Leon and Gloria Diaz, Ganito Kami Noon, Paano Kayo Ngayon? is set at the height of the Philippine revolution against the Spaniards, followed by Americans colonizing the country. Provincial boy Kulas (De Leon) arrives in Manila and wants only one thing: the heart of ambitious and aspiring actress Diding (Diaz). As he finds his place in her life and in the tumultuous landscape of Manila, Kulas grows restless and yearns for more.

This period film directed by Mario O’Hara is set in the period of Japanese occupation in the Philippines. Young school teacher Rosario (Nora Aunor) is married to Crispin (Bembol Roco Jr.), who leaves her behind to become a guerilla and fight the Japanese. In his absence, Filipino-Japanese officer Masugi (De Leon) takes advantage of Rosario and plunges her life into a series of misfortunes.

Johnny (De Leon) unwittingly smuggles high-grade opium in an audio cassette when he returns home from Japan. A number of people want to get their hands on the goods, and Charo Santos, Jay Ilagan, Sandy Andolong, Boboy Garovillo, Johnny Delgado, Armida Siguion-Reyna, and Leo Martinez act and sing their parts in music-filled sequences. This rom-com musical might fool you (apart from being a tongue-twister), but Kakabakaba Ka Ba? discusses how two foreign commercial giants, Japan and China, affect our own country’s economy.

“Walang himala. Ang himala ay nasa puso natin lahat!” is a line you can’t forget from Aunor, but the memorable quote is from this 1982 film written by Ricky Lee and directed by Ishmael Bernal. Set in small-town Cupang, local girl Elsa (Aunor) claims to witness an apparition of Mary and begins to engage in faith healing. This attracts attention from everywhere and everyone, including filmmaker Orly (Spanky Manikan) who wishes to document her powers. As Elsa does more for Cupang, the miracles begin to take a toll on her. Fun fact: The film had a measly budget of P3 million, but went on to be the first Filipino film to be included in the Berlin International Film Festival.

The title refers to an old Filipino architectural superstition called oro, plata, mata that says staircases must not end in a multiples of three to avoid mata, or bad luck. As the Japanese approach Philippine shores in World War II, two aristocratic families in Negros, the Ojeda family and Lorenzo family, come to grips with reality and must deal with the trauma and loss brought about by war. Much like the steps oro, plata, and mata, the film follows the families’ lives in wealth, eventual decline, and all-time low. The film stars Cherie Gil, Sandy Andolong, Liza Lorena, Ronnie Lazaro, Joel Torre, Jaime Fabregas, and Kuh Ledesma, to name a few.

Another Bautista film adaptation, this 2002 film starring Santos as Lea Bustamante and child actor Carlo Aquino as Ojie De Lara is a critique of a woman’s role in Philippine society. All is going well for working mother Lea, until she realizes her kids Ojie and Maya (Serena Dalrymple) are growing up faster than she would like them to. As her ex-husband Raffy (Ariel Rivera) re-enters her life and disrupts her peace, Lea perseveres to become a good mother and employee despite the onslaught of changes. 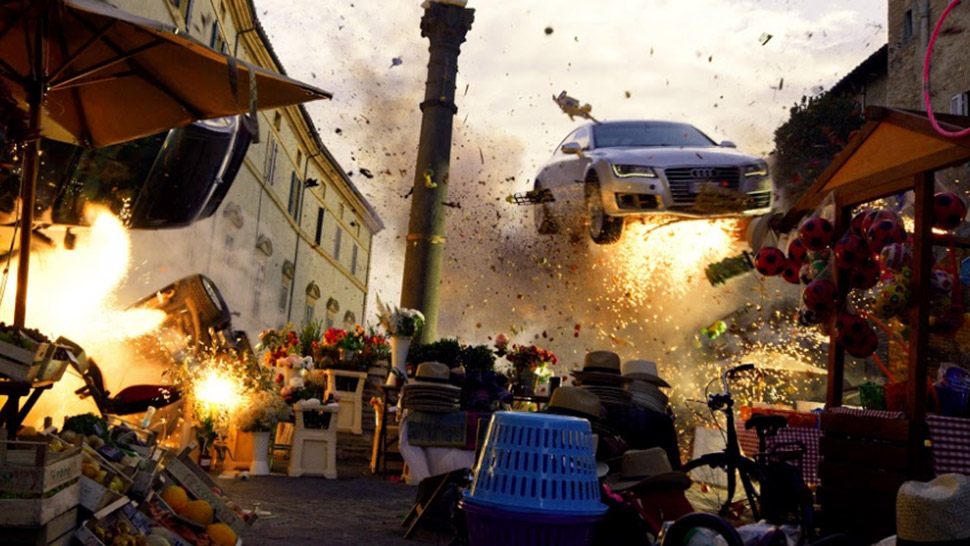