Over the last four decades, David Lynch has been making some of the nuttiest, creepiest, and mind-melding movies ever to hit your local cinema. 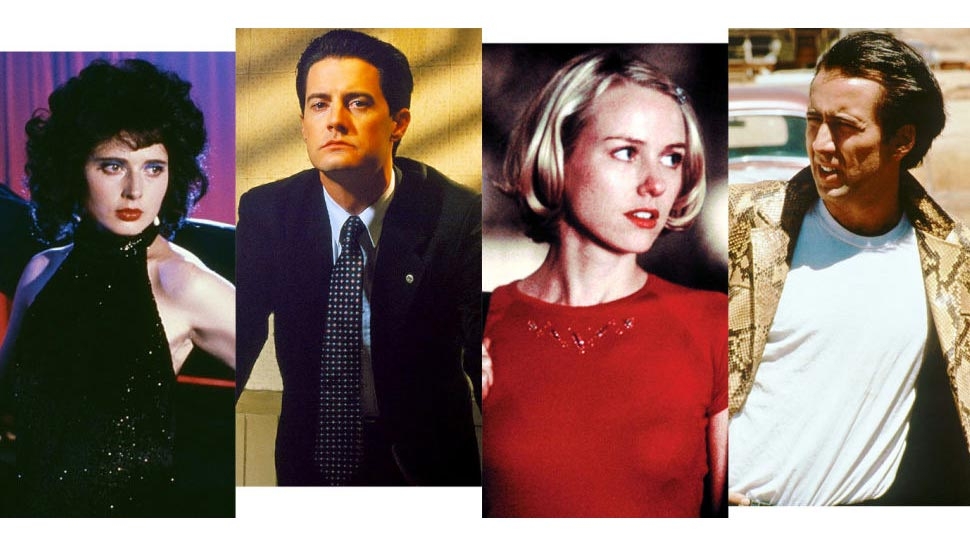 How do you know you're watching a David Lynch movie? There's an unsettling hum, the strange sounds of static. Negative images and flashes of color are superimposed over each other. There's the droning score by Angelo Badalamenti. Harry Dean Stanton probably shows up. And you're not quite sure what any of it means—but that doesn't stop it from mesmerizing you nonetheless.

Over the last four decades, David Lynch has been making some of the nuttiest, creepiest, and mind-melding movies ever to hit your local cinema. Now that he's back on television with Twin Peaks: The Return, it's worth looking back at his 10 feature films and see how they all stack up against each other. We promise it'll be easier to get through than Inland Empire.

Kyle MacLachlan first teamed up with his frequent collaborator David Lynch in this infamous adaptation of Frank Herbert's epic sci-fi novel—a complicated film that flopped at the box office and suffered from overbearing producers who attempted to rein in Lynch's artistic control.

A musician lives a comfortable life with a loving wife—but their world is shaken when they receive a videotape on their front door depicting voyeuristic footage filmed inside their home. When he's wrongfully accused of murdering his wife, the man is sent to death row—where he morphs into a completely different man and encounters his dead wife's doppelgänger.

Sailor and Lula (Nicolas Cage and Laura Dern) are young lovers on the lam, encountering a variety of madmen and weirdos as they evade Lula's deranged mom (played by Dern's own mother, Diane Ladd) in this sexually charged thriller.

Laura Dern returns for her third collaboration with Lynch as an actress preparing for a major starring role. But her involvement in a supposedly cursed film takes a scary turn as her own life begins to mirror the doomed plot of the film she's shooting—and her own persona begins to intersect with the character she's playing.

6| TWIN PEAKS: FIRE WALK WITH ME

Following the cancellation of Twin Peaks after two seasons, Lynch's misunderstood prequel film puts a focus on the woman at the center of the show's central mystery. This look at Laura Palmer's final days is a horrific and brutal film that gives insight into Laura's downward spiral and offers a chance for her to finally express her own dreams and fears.

Perhaps Lynch's most surprising film is a G-rated feature produced by Walt Disney Pictures. Richard Farnsworth earned an Oscar nomination for his portrayal of Alvin Straight, a man who drives a lawnmower across Iowa and Wisconsin at five miles per hour in order to visit his estranged brother.

Lynch earned his first two Oscar nominations (for Best Director and Best Adapted Screenplay) for this biopic of the legendary Joseph Merrick, whose severe deformities earned him billing on the freak show circuit in the 19th century. John Hurt played the titular role in the film, which is one of Lynch's rare straight-forward, linear narratives.

For his debut feature, Lynch dives deep into a surrealist style that would become his calling card. Jack Nance plays a man living in a desolate industrial wasteland who is just like any other guy: he has a thing for his attractive neighbor, finds out her deformed baby is somehow his child, is haunted by a woman living in his radiator, and must maintain a semblance of sanity while living in a malevolent nightmare world.

Blue Velvet marks Lynch's first foray into a theme that would pop up throughout his filmography (and his TV work): the dark underbelly hiding below the surface of old-fashioned American tradition. Kyle MacLachlan's handsome all-American boy realizes he's in too deep when his amateur sleuthing uncovers a violent underworld. It also features Isabella Rossellini at her most captivating and Dennis Hopper at his most unsettling.

Lynch's best film started out as a TV pilot, which was unsurprisingly rejected by network execs. Undeterred, he turned it into his masterpiece—a dizzyingly reflection of Hollywood, obsession, and phantasmagoria. And it turned audiences' attention to the relatively then-unknown Naomi Watts, who in one scene delivers a masterclass in acting. It's one of the most confounding, terrifying, and thought-provoking films of all time. 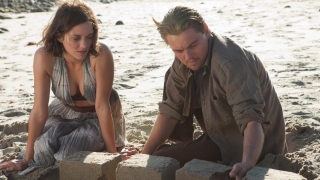 About That Red Impreza, And Other Unsung Stars In Baby Driver
All Photos
Comments
View As List