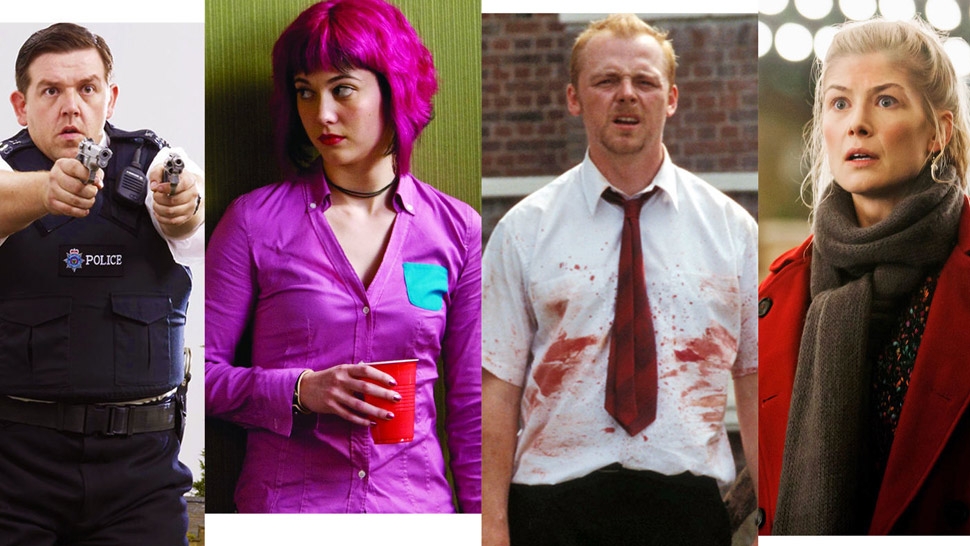 Twenty-first century comedic filmmaking has been defined, for the most part, by two major sources. The first is Judd Apatow and his brand of laid back improvisational riffs and spoofs. The second is Ricky Gervais' The Office, which brought about a concurrent era of cringe comedy on film and television. But there's a third voice—no less important, though perhaps not influential enough: Edgar Wright.

Wright landed on the scene in 2004 with the cult British comedy, Shaun of the Dead. While that breakthrough film seemed to drop Wright out of the ether fully formed, in truth he'd been honing his craft since he was a teenager, and later a career in TV directing. By the time he got behind the camera for his proper coming out as a feature film director he'd already developed his own unmatched voice as a filmmaker.

Edgar Wright's films are a kind of thrilling comedy, reliant on the pure technique of filmmaking that too much of film comedy today ignores.

Tarantino-like, Wright wears has an encyclopedic knowledge of film—especially genre film—and he wears his influences on his sleeve. The difference is that Wright (mostly) makes comedies. His films range from outright parody to more straight-forward comedy—though "straightforward" might not be the best description. Wright's films burst with energy, are composed with visual clarity and wit, and are edited with amazing force and timing. The jokes fly fast and hard, the references to older movies and music don't stop, and the audience rarely has the chance to breathe. His are a kind of thrilling comedy, reliant on the pure technique of filmmaking that too much of film comedy today ignores.

On the occasion of Edgar Wright's latest film, Baby Driver, let's take a look back through the director's notable works—and rank them, of course.

The last film in Wright's loose Cornetto Trilogy (along with Shaun of the Dead and Hot Fuzz), The World's End takes on alien invasion, body-snatching, and apocalyptic sci-fi for a comedy about a man who never grew up, trying to relive the old times on a drinking binge with his old high school friends. When it came out, many singled the film out as an evolution for Wright, and the best of the trilogy. It's not nearly funny or clever as his previous work, however, and the darker thematic exploration doesn't go deep enough to balance that out. It's kind of a claustrophobic film, and and the ending's message is both too simple and too confused. Still, the film has its funny bits, and Simon Pegg has never given a better performance.

Originally attached to Robert Rodriguez and Quentin Tarantino's Grindhouse, Wright's short trailer for the never-released Don't is one of the funniest things he's ever done. It's under 90 seconds of pure hilarity, poking fun at both a style of old horror film trailers and a certain kind of old arty European horror film. Rodriguez may have turned the fake trailer for Machete into a real film series, but we all wanted a Don't feature film from Wright—though maybe something this perfect should be left well enough alone.

Wright's "first" film, and the one to put him on the map. Shaun of the Dead is a zombie movie parody/romantic/buddy comedy that does so many different things at once—and all of them just right. It doesn't have quite the scale or full-force energy of his later films, but it feels more grounded in a real space despite its horror-centric plot. The characters feel a lot more like people, but the comedy is still unrelenting. So. Many. Jokes. Plus, it has some comic set-pieces, like a fight scene set to Queen, that are easily some of the best of the last 15 years.

Scott Pilgrim was Wright's first film made outside of the U.K. It's also his first film based on someone else's work. Bryan Lee O'Malley's Toronto-set graphic novel series serves as Wright's template to go all out with the extreme visual and sonic gags he loves so much, while also doing something that feels quite apart from the rest of his filmography despite the fact that only he could have made it. It's a flashy, funny, mildly pretentious, heart-warming, comic-book-video-game-musical. There's so much going on in the film that it shouldn't work—but it really, really does, with a great turn from Michael Cera, a stacked cast, and some gorgeous looking filmmaking.

Most people would place Shaun of the Dead as Wright's best film. They wouldn't be wrong. To be honest, when it comes to Wright's best work, it's a bit of a coin-flip, or at least a simple matter of taste. Hot Fuzz is Wright's most precise comedic work. It's a straight-up parody of action cinema and British country thrillers, done through real love. Hot Fuzz works so well for one simple reason: It's funny as hell. It's two hours of high-speed comedic bliss. One gag after another hitting hard until the brilliant, action-filled romp of a finale.

Wright may be known to most for his films, but his best work came before all that. Spaced was a two-season Channel 4 series created and written by Simon Pegg and Jessica Stevenson and directed entirely by Wright. Pegg and Stevenson star as flatmates Tim and Daisy, who con their way into renting an apartment by pretending they're a couple, starting the ball rolling on one of the better romantic comedies in recent memory. Filled to the brim with nerdy references and wild filmmaking experiments, Spaced is Wright's most grounded work—having someone else writing the scripts likely played a role here—but it's also his most playful. The entire series has a light, unshakable energy that's not quite found in his films, which are far more precise in their construction. 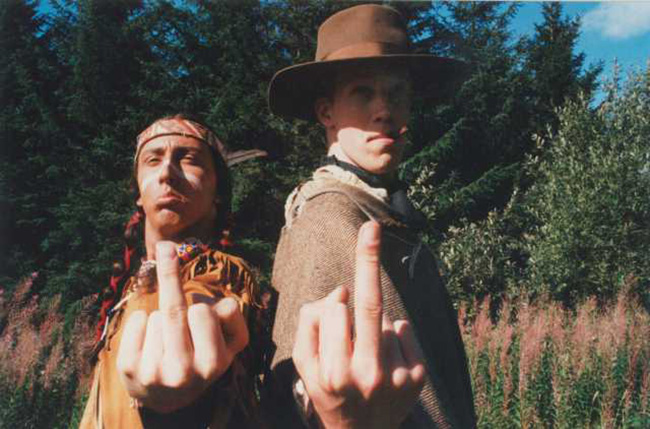 If you love Edgar Wright, and you want to be a completist about his film work, A Fistful of Fingers is out there for you. It's Wright's actual first feature, made completely independently, and led him into the TV work that would eventually bring him back the film. Fistful is a parody of the spaghetti western, of course. It's extremely juvenile, and basically not good, but for a fly by wire operation by a kid without much means, the film displays a lot of the talent that would come through in his more professional work. It's worth seeing only if you'd like to see the early signs of an emerging cinematic voice. 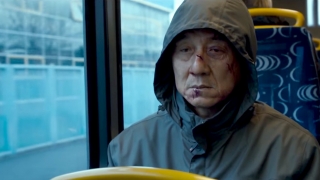 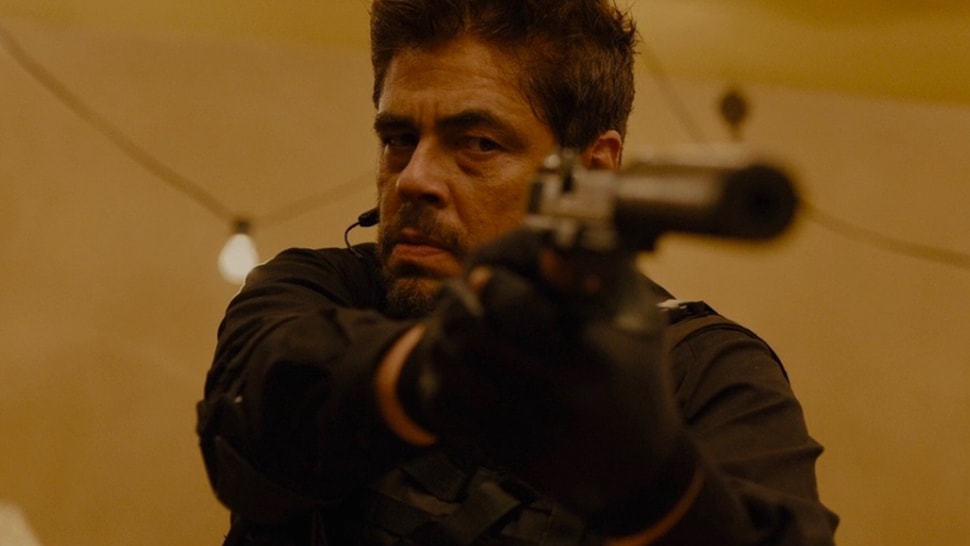