Nothing like a movie night full of monsters, zombies, and a touch of climate instability. 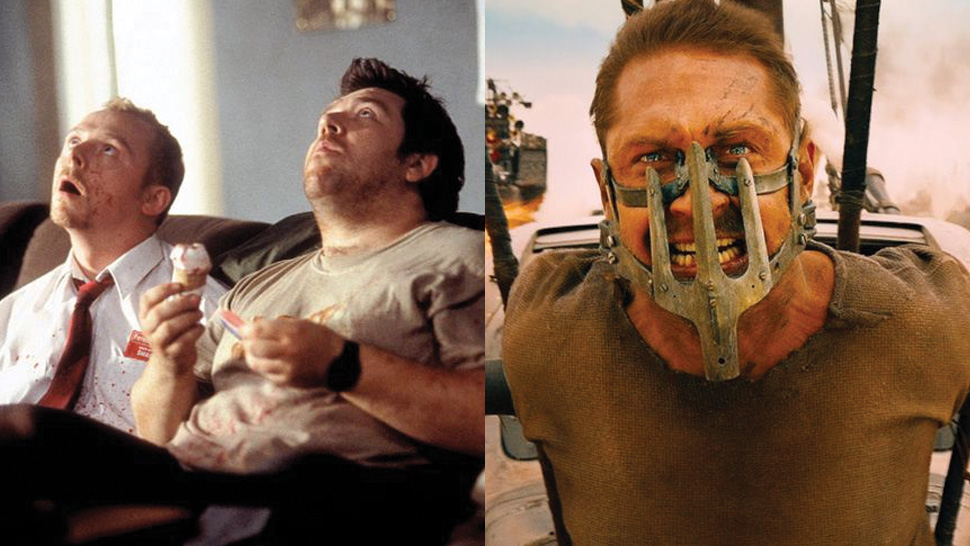 Why are we like this? There's a whole list of genres that provokes endless anxiety, and yet we always find ways to outdo ourselves by toying with how the world will end. You could settle in on a story about serial killers or the occult, but the apocalyptic genre thinks bigger, probing at humanity's deepest fears: brutal and near-total elimination. You hate to see it.

Even wilder is that the genre keeps finding new ways to chronicle the downfall of man. In recent years though, this sub-genre of movies has expanded a bit, no longer just niche territory to be occupied by zombies and existential dread. This is the End is a critically acclaimed comedy that featured everyone from James Franco to Rihanna. Mad Max: Fury Road was nominated for ten Academy Awards, including Best Picture. Ten! In short, the genre that provokes the most fear is also one with some pretty legitimate critical clout.

So if you've found yourself on the couch wondering just how to worry yourself into existential oblivion, we have you covered. Below are 15 of the best end of the world films, with everything from comedy to full-blown drama. And if the kids are in the room, we've got one for them, too. Seriously.

The angle? Thirty years after things have gone fully dystopia. Eli (Denzel Washington) marches along as the world has turned into a landscape of dark nothingness, and while he prefers to keep things peaceful, he's also not afraid to fight. Oh, and he's blind. There are furless cats, chainsaw fights, and Mila Kunis.

Will Smith's turn in I Am Legend is a particularly powerful one, actually. Tasked with carrying most of the movie on his own, Smith's character nearly gives up on dystopia after (SPOILER) his dog is killed (!!), but when he comes across other survivors, he's inspired to keep going and potentially save the world.

A lot of people forget about Deep Impact because it came out the same year as Armageddon, but here's the argument: this one is better. A giant comet threatens to take the world out, and America has been tasked with how to stop the insanity from unfolding. Morgan Freeman is the president, Tea Leoni says "Daddy," Robert Duvall is an astronaut, and Elijah Wood saves the world.

Children of Men is a bit more of a slow burn to the end of the world. Clive Owen stars as a sad guy in a world where no one can have babies. Bummer! Apparently, with no clear future for humanity, everyone just throws in the towel, but Owen's character is recruited to help protect a pregnant woman and must keep her alive because babies, man. They're rare!

One of the best zombie films of all time, 28 Days Later is a peek into a world where one monkey who has a "rage" virus has gone on to infect a whole planet. One man wakes up after a coma to discover that shit has really hit the fan. He finds a group of survivors and they hope to escape to safety and outlive the madness.

In a genre of insanity and turmoil, it's good to have a couple of smart comedies. This is the End is the meta creation that has Seth Rogen, James Franco, Rihanna, and friends navigating the end of the world amid a party. Though it's obviously fiction, you can't help but feel that this is probably how things would play out for the crew. Bonus points for sending the Backstreet Boys to heaven.

The Day After Tomorrow is the rare film that manages to get both Republicans and Democrats interested in climate change. Jake Gyllenhaal and Dennis Quaid star in this thriller about what happens when the world finally turns on us for being the worst. First there's floods. Then, an ice age. And Quaid has to make his way to the New York Public Library to save his son.

Another day, another wasteland. Starring Tom Hardy and Charlize Theron, this highly stylized film follows a network comprised of evil gangs that threaten to completely dismantle a world that's already essentially destroyed. But when the titular Mad Max joins up with a crew of badass women with a shred of morality left, they set off to restore a bit of balance... providing they can escape the gangs that threaten to kill hem.

Of this whole list, this one probably hits a little too close to home. Let's just say this: Gwyneth Paltrow gets a dangerous flu from a bat, and shit goes downhill from there. Hard. Keep this one in your pocket for when the dust settles.

This found footage-style film starring Lizzy Caplan and TJ Miller follows a group of New Yorkers who have the worst going away party after a monster descends on the city and threatens to dismantle the whole dang city and beyond.

Ah, one of the OGs. Granted, this takes place on a different planet, but the feeling of gloom and doom remains. When three astronauts get stranded on a planet, they soon discover a complex social structure where humans are slaves and apes rule the planet. 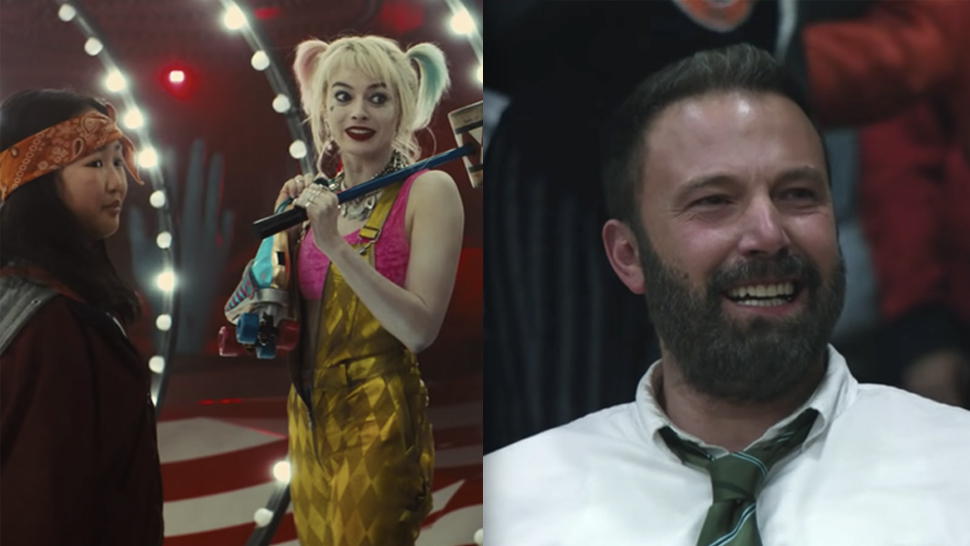 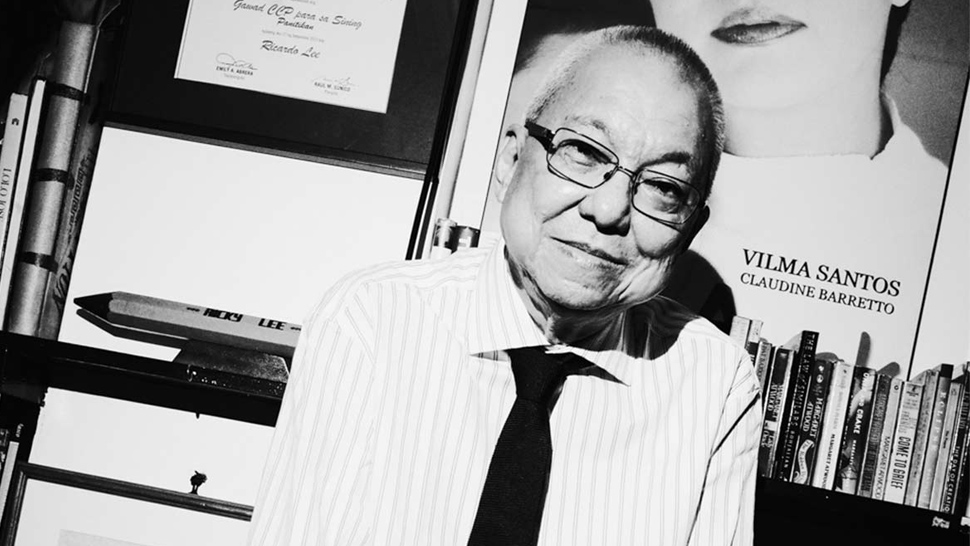