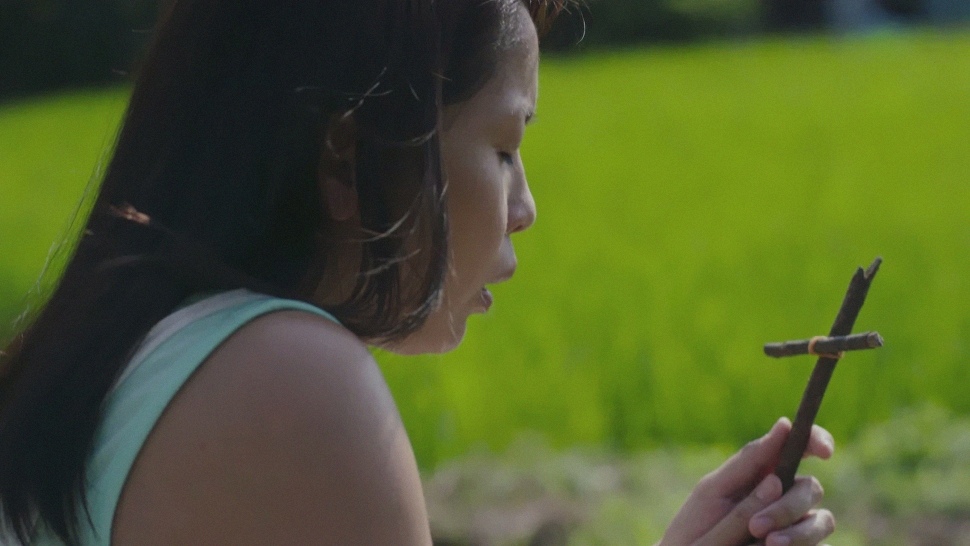 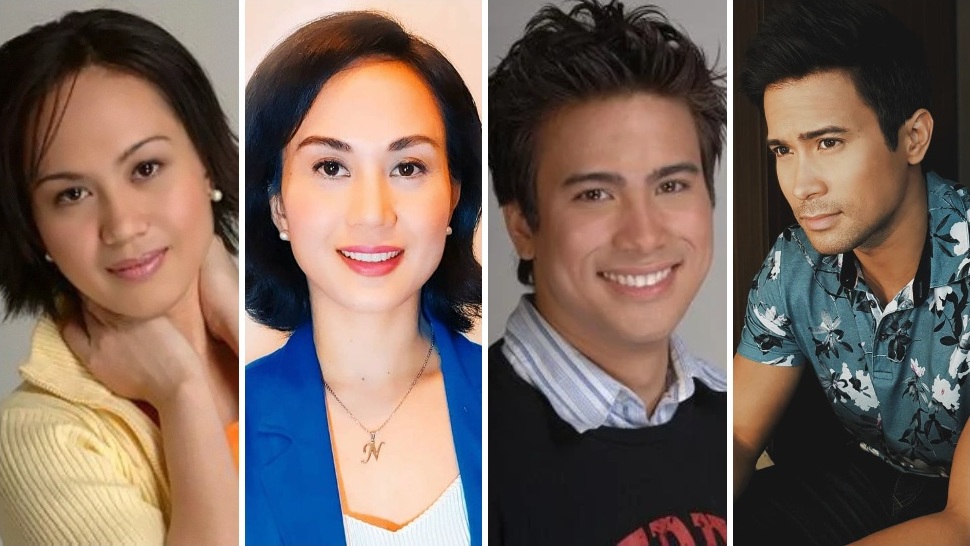 The Cast of Pinoy Big Brother Season 1, Then and Now
All Photos
Comments
View As List