A lot of terrific movies have hit theaters this year—and even though it's only half-over, it's worth highlighting some of the best films 2017 has to offer. The horror genre in particular has seen some standouts—whether they be sci-fi thrillers, brutal psychological mind-fucks, or spooky supernatural stories. The movies here are the best of the year's scary and unsettling movies—so far. 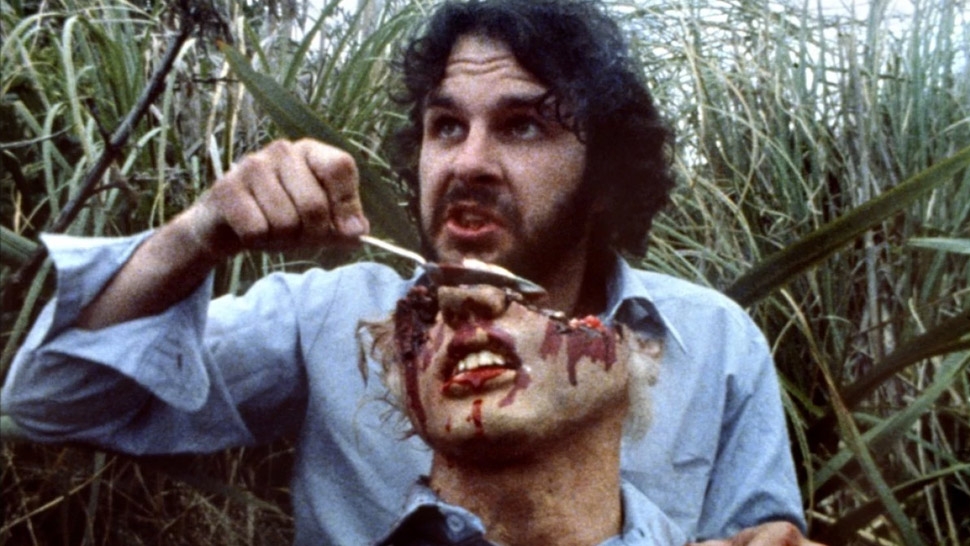 7 Megastar Directors and the Low-Budget Horror Films That Started Their Careers
More from EsquireMag.ph

10| A Cure for Wellness
Dane DeHaan stars in Gore Verbinski's beautifully shot thriller as a patient at a spa secluded in the Swiss Alps. But the wellness center's therapeutic treatments cover up a much sinister plot as he begins to lose control of his own sanity.

9| The Alien: Covenant
Ridley Scott directs this prequel to his sci-fi horror classic, balancing the sheer terror and tension of the original and the philosophical quandaries of his last film, Prometheus, in this white-knuckle, intense epic.

8| The Blackcoat's Daughter
In this film directed by Osgood Perkins (son of Anthony Perkins, star of Psycho), two teenage girls spend their winter break in the closed confines of their boarding school—which serves as a poor sanctuary as it cannot protect them from a sinister evil force.

7| Raw
This French film proved too horrific for some viewers, and its premise explains it all: a vegetarian student has to eat offal during a hazing ritual—and her newfound craving for meat unlocks a gluttonous desire for human flesh.

6| It
The long-awaited big-screen adaptation of Stephen King's magnum opus follows a group of lovable weirdos who fight an ancient evil that's feeding upon the children in their sleepy Maine town. While he can't possibly beat Tim Curry's iconic performance, Bill Skarsgård brings his own interpretation to the terrifying evil clown Pennywise.

5| It Comes at Night
Joel Edgerton stars as a husband and father who protects his family from a destructive, unseen force in the outside world, but his ability to maintain order falls apart when another family seeks refuge. Can he keep the horrors at bay—or will he have to face the demons inside?

4| Split
This gripping thriller is a return to form for director M. Night Shyamalan. James McAvoy stars as Kevin, a man who hosts multiple personalities in his mind—one of which, "The Beast," is vying for domination.

3| Hounds of Love
A pair of Australian serial killers abduct a teenage girl in this '80s-set thriller. Her only hope for survival involves manipulating the couple and taking advantage of the cracks in their crumbling, disturbed relationship.

1| Get Out
Jordan Peele's directorial debut is a stunningly made social thriller, which sees his black protagonist going home to meet his white girlfriend's family—only to discover this liberal, Obama-loving clan have sinister intentions in mind. 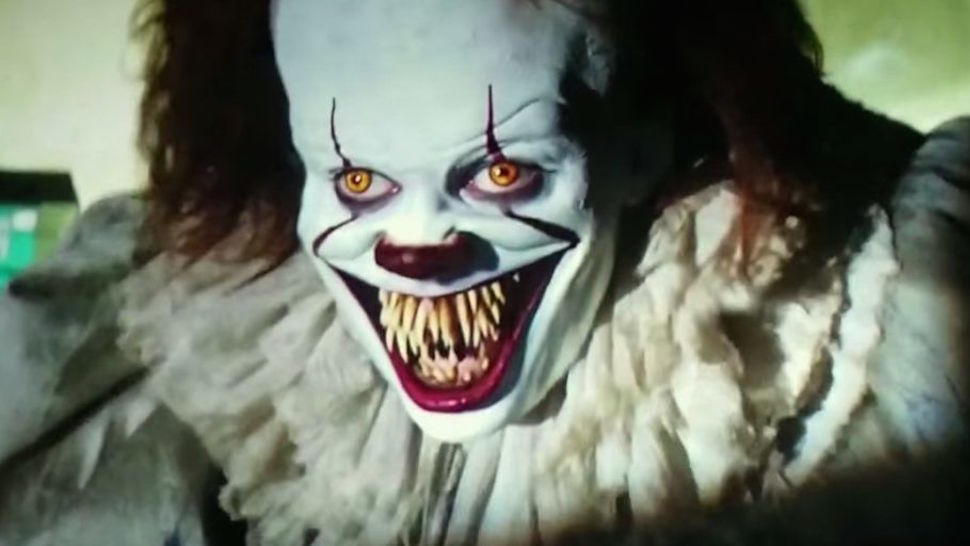 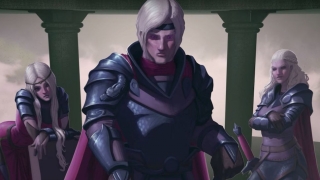