10 Great Movies That Were Booed at the Cannes Film Festival 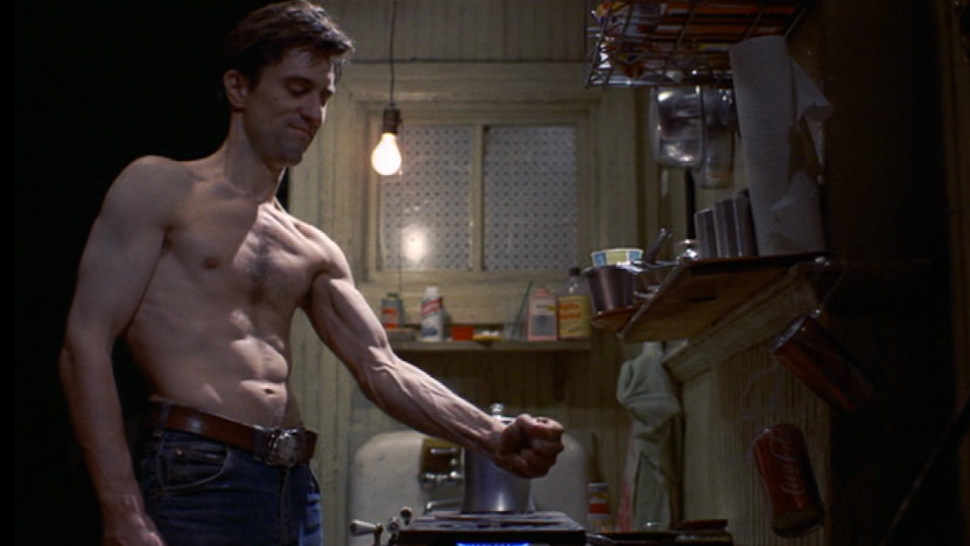 The Cannes Film Festival is famous for many things, but perhaps it's most notorious for something many moviegoers in America find bizarre and even mean. Audiences there like to boo films! Call it a French thing, or just an ugly thing, but it happens nonetheless. When Cannes audiences love a movie, they've been known to give 15 or 20 minute standing ovations. But when they dislike a film? The jeers know no end. Booing until the cows come home.

Perhaps the strangest thing about all that booing, though, is it's often great films that receive such a hostile reaction. Here are films that earned critical acclaim upon their eventual premiere in theaters despite Cannes audiences' initial disgust for them.

Sofia Coppola's take on the the story of the tragic Marie Antoinette has its defenders and detractors, but where most audiences might've chosen to debate the film over drinks afterward, Cannes-goers chose to boo the film at its premiere.

No stranger to wild reactions, David Lynch's violent, brilliant masterpiece Wild at Heart went on to win the Palme d'Or at Cannes, but not before receiving boos from a small contingent of people who thought it had gone too far.

It's hard to imagine now that Martin Scorsese's incredible Taxi Driver, which also won the Palme d'Or, was met with boos when it screened at the festival, but it did. The nihilism and violence at the heart of the film was apparent too much for some to bear.

Continuing the trend of Palme d'Or winners getting booed was Terrence Malick's epic The Tree of Life. While most in the audience adored the film, there was a very small, very vocal group who took issue with the film's grandeur, booing the film as it ended—only to be drowned out by a much larger standing ovation.

Michelangelo Antonioni's audacious and slow film is now considered a masterpiece by anyone worth listening to, but when it first showed at Cannes in 1960, the audience there booed the film so loudly that its director and star had to run out of the theater. Of course, cooler heads prevailed, with the film later picking up a jury prize at the festival.

Lars von Trier surely knew his film Antichrist would get a strong reaction, but even he might not have anticipated the film would get booed during the screening as well as after. Reactions to the film remain mixed, but on that night in France, the booing won out.

No, Cannes audiences didn't boo Pulp Fiction when it first screened to much adulation. It was when the film won the Palme d'Or over Krzysztof Kie?lowski's Three Colors: Red that some at the festival took issue and started a small wave of jeers.

David Lynch, again. His follow-up/prequel to Twin Peaks remains a strange affair, but if you get on its wavelength you'll see its greatness. Cannes audiences were certainly not on that wavelength, though, giving Lynch another taste of the boos that can great filmmakers at the famous festival.

No, not the Paul Haggis film that probably would've deserved some jeers. This was David Cronenberg's Crash, about people who get sexual satisfaction from car crashes. It may be Cronenberg's greatest work, but that didn't stop the audience at Cannes from booing it for its apparent depravity.

It's actually not totally clear how much booing there was at the first screening of Quentin Tarantino's WWII epic Inglourious Basterds, but there were definitely reports at the time. One thing is for sure, the film was met by most at the festival with a great shrug. One of the great mistaken receptions for a film at Cannes. Only a few months later, the film was a hit and described by many as Tarantino's masterpiece. 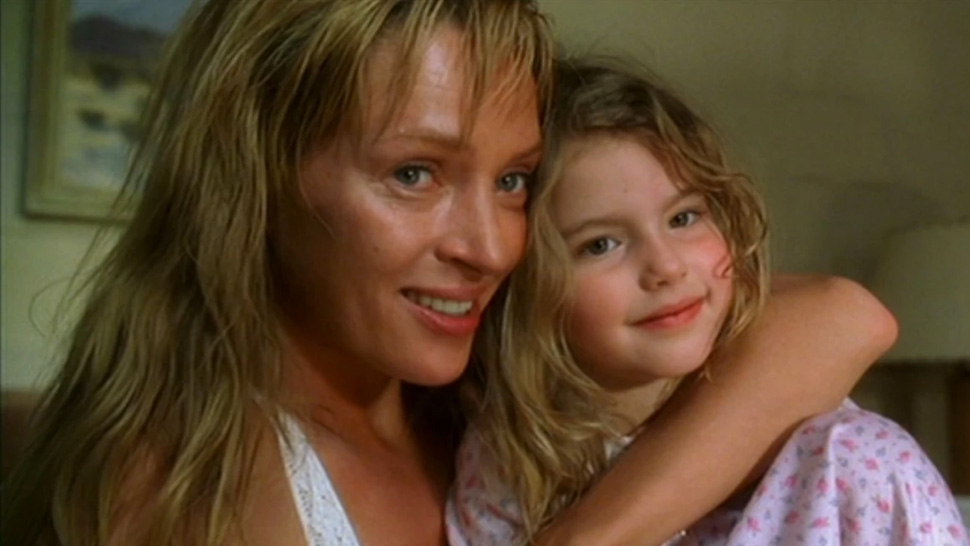 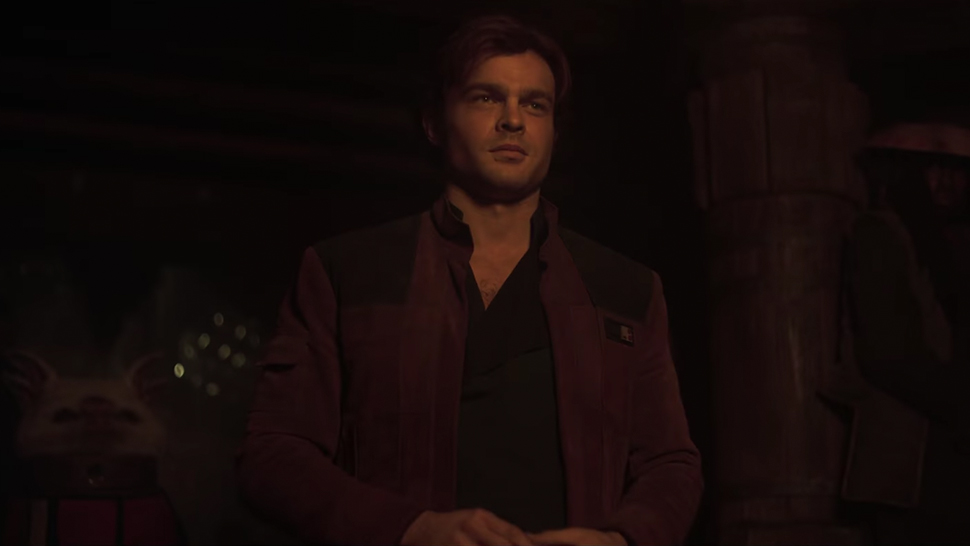 The First Reactions to 'Solo' Are In, And We Don't Have to Be So Worried After All
All Photos
Comments
View As List