From Joe Goldberg's stalking to Tim Robinson's antics, there was something for everyone on the streamer this past year. 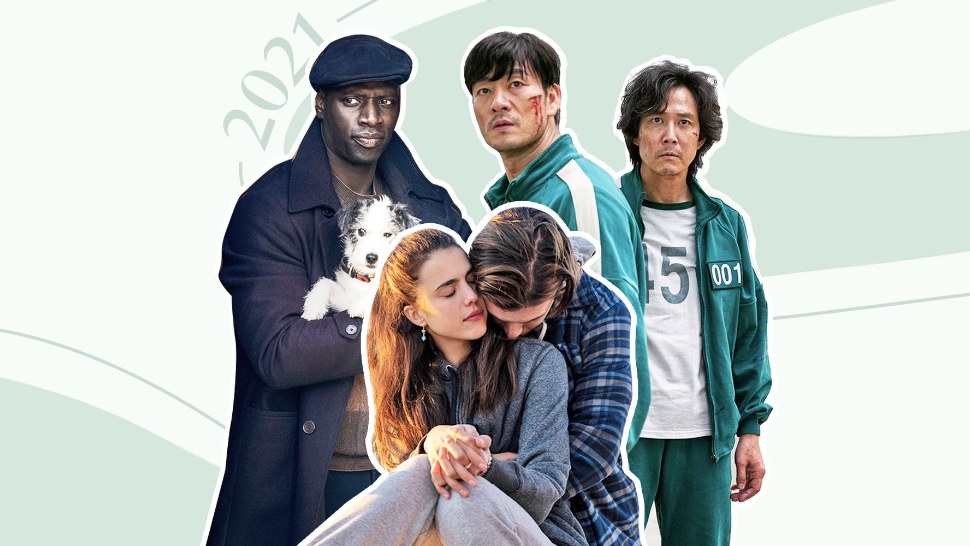 It’s been an interesting year for Netflix, once the undisputed Goliath of television streaming. As competitors like HBO Max and Apple TV+ bulked up their line-ups with captivating originals and classics alike, Netflix’s prestige television offering seemed to be dwindling. That is, until the back half of the year hit, when the platform dropped Squid Game and Maid like a one-two punch. Its rightful place as top dog was restored.

But if those two shows aren’t your cup of key, don’t worry. There was more. From the return of the teens of Moordale High to the introduction of a new Chair in the English Department at Pembroke University, Netflix has pumped out something for everyone in these past twelve months. We have no idea where the time has gone, but as we barrel on into the new year, it’s time we narrowed down the very best 10 original television shows that Netflix produced in 2021.

Netflix’s limited series starring Margaret Qualley and based on Stephanie Land’s memoir is a gut-wrenching journey. It follows a young mother who escapes from an abusive relationship, moves to a shelter, and gets a job cleaning houses in order to provide for her daughter. Handily one of Netflix’s most poignant shows of the year, Maid is not to be missed.

It goes without saying that the phenomenon that is Squid Game is one of this year’s best originals on the platform. From creator Hwang Dong-hyuk, it follows a group of citizens deeply in debt who play children’s games in hopes of winning $38 million dollars. Quickly, it becomes clear that the consequence of losing, however, is a fate far more serious than any playground activity should invite.

Look, yes, we came out strong against Otis when Season 3 dropped earlier this fall. We know. But that doesn’t mean we aren’t big Sex Education fans. The show about high schoolers has heart and is hilarious.

In Netflix's college campus drama The Chair, Sandra Oh plays the newly appointed chair of the English department at a fictional Ivy League. As she struggles to modernize the English department amid budget cuts and academic culture wars, Dr. Ji-Yoon Kim has her own romance and family issues to contend with, too. One of Netflix’s best dramas in years, The Chair is a sharp, funny portrait of modern academia.

I Think You Should Leave

After his hot dog sketch-turned-meme went viral, Tim Robinson returned for for Season 2 of his instant classic sketch comedy series I Think You Should Leave. Hilarious and absurd, you’ll breeze through all six 15-minute episodes in one sitting. And yes, the hot dog is a returning motif.

The first French show to break into U.S. Netflix’s Top 10, Lupin is a thriller that follows suave gentleman burglar Assane Diop (Omar Sy) as he attempts to expose the corruption of an affluent Parisien philanthropist and in doing so, clear his late father’s good name. The good old-fashioned heist series is action-packed and suspenseful, but also smart and full of emotion.

Joe Goldberg, you creepy psycho, you've done it again. Season 3 of You dropped on the platform in October to the simultaneous delight and terror of fans everywhere—and Penn Badgley even filled us in about what it's like to be so bad.

High on the Hog

The four part docuseries from Netflix is some of the best food, nay, general TV content that's come out in years. Food writer and host, Stephen Satterfield, paces the series perfectly as he traces the lineage of American gastronomy from West Africa to the United States. The most beautiful part is that he allows the people who know better than him to tell their own stories, opening up a whole global history all through the lens of food.

With drugging, robberies, and brutal murder, BBC/Netflix series The Serpent is not for the faint of heart. It’s an eight-part dramatic retelling of the terrifying real life crimes committed by Charles Sobhraj around Asia in the 1970s, as well as the story of the Dutch diplomat who worked to bring him down. What’s more chilling is that Sobhraj is still alive today, serving a life sentence in Nepal for one of the murders depicted in the series—but he has never been arrested or prosecuted in Thailand, where the bulk of his crimes occurred.

Pretend It's A City

In Pretend It’s A City, the viewer traverses and discovers New York City with the guidance of legendary writer and humorist Fran Lebowitz. In a series of conversations with director Martin Scorsese, the documentary serves as both a roast and celebration of New York’s quirks, crannies, and foul smells. 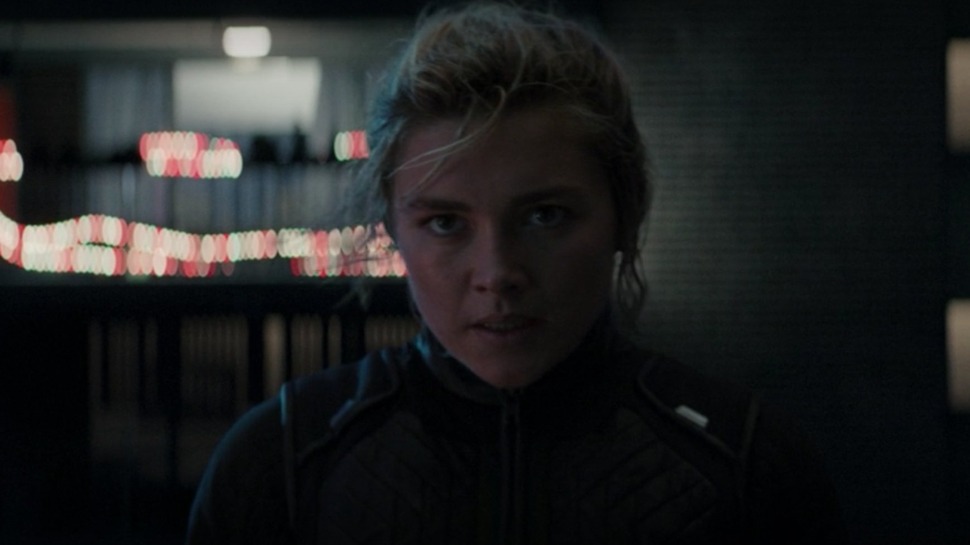 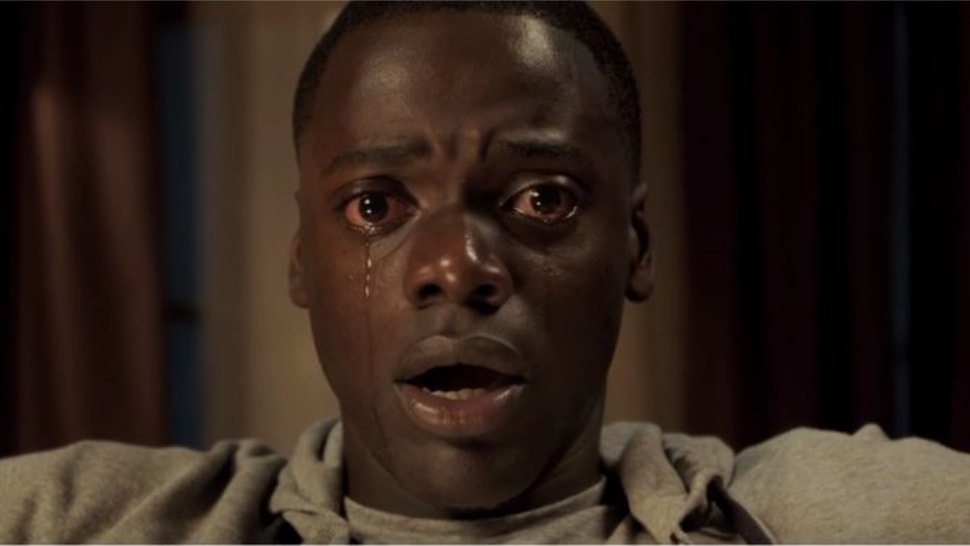 Get Out Has Been Named the Best Screenplay of the Century, According to the Writers Guild of America
All Photos
Comments
View As List