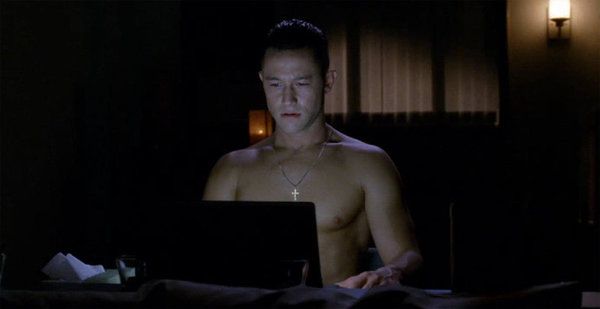 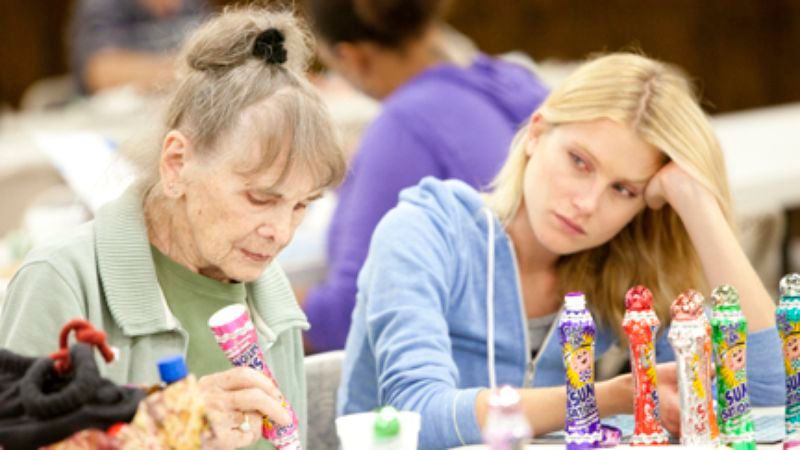 An unlikely friendship forms between an 85-year-old named Sadie and a 21-year-old named Jane, the latter of which is an up-and-coming adult film star. 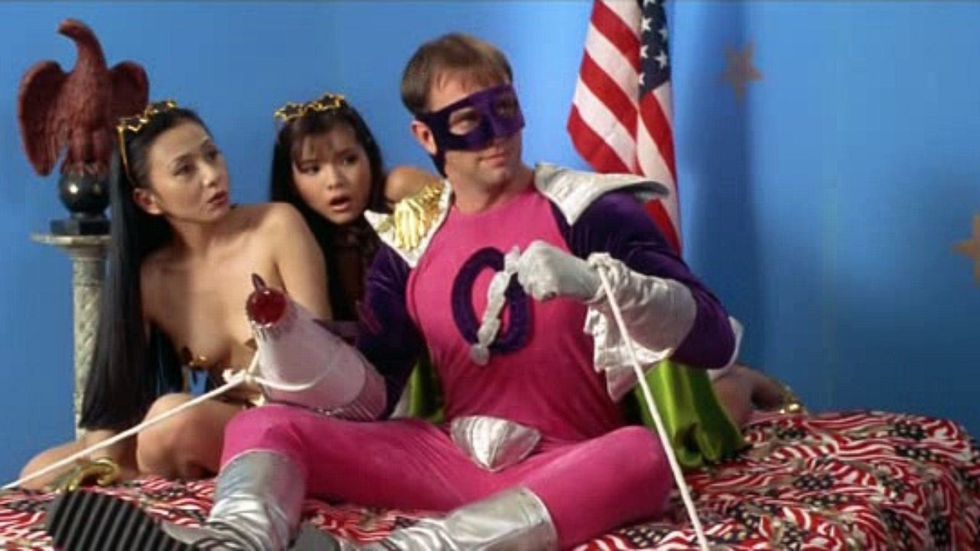 Two down-on-their-luck best friends come up with an enterprising way to pay the rent—even if it tests their friendship in ways they never expected. 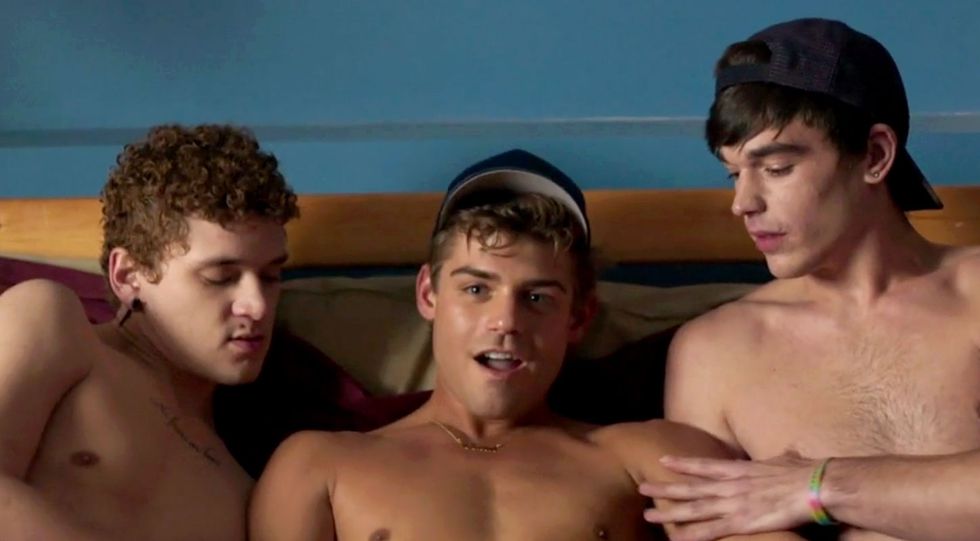 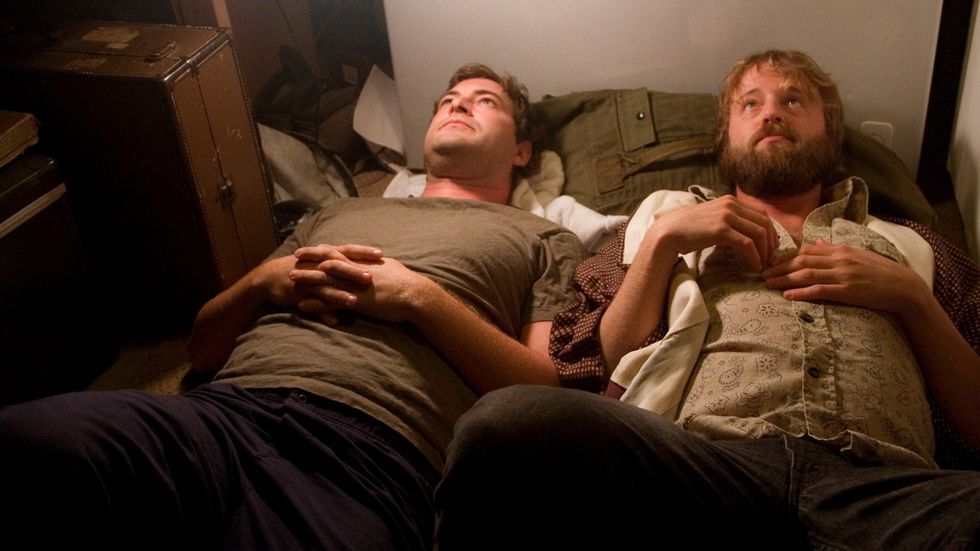 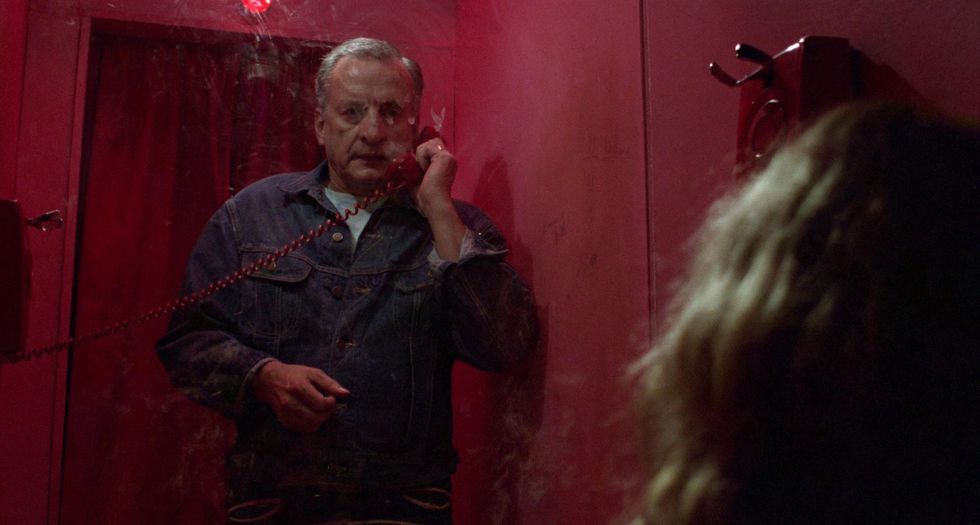 A Midwestern businessman sees his world shattered when he discovers that his missing daughter has turned up in a dirty movie. 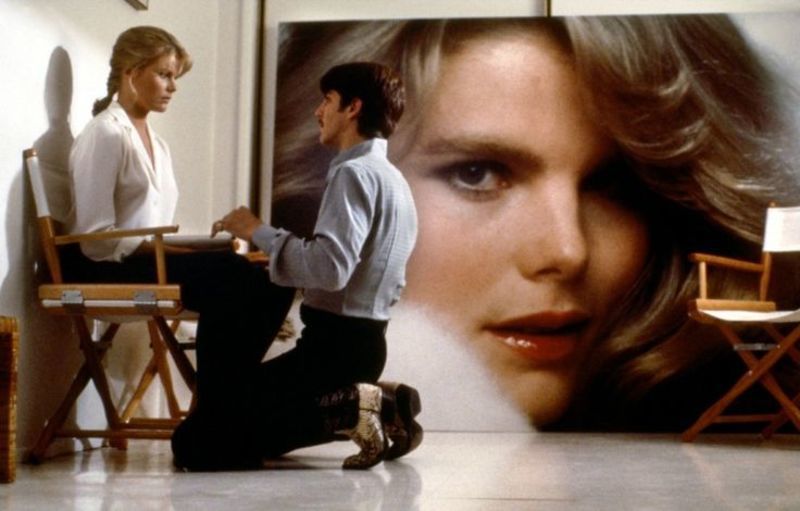 Mariel Hemingway stars as Dorothy Stratten in the tragic story of the Playboy model's rise to fame.

2| The Girl Next Door 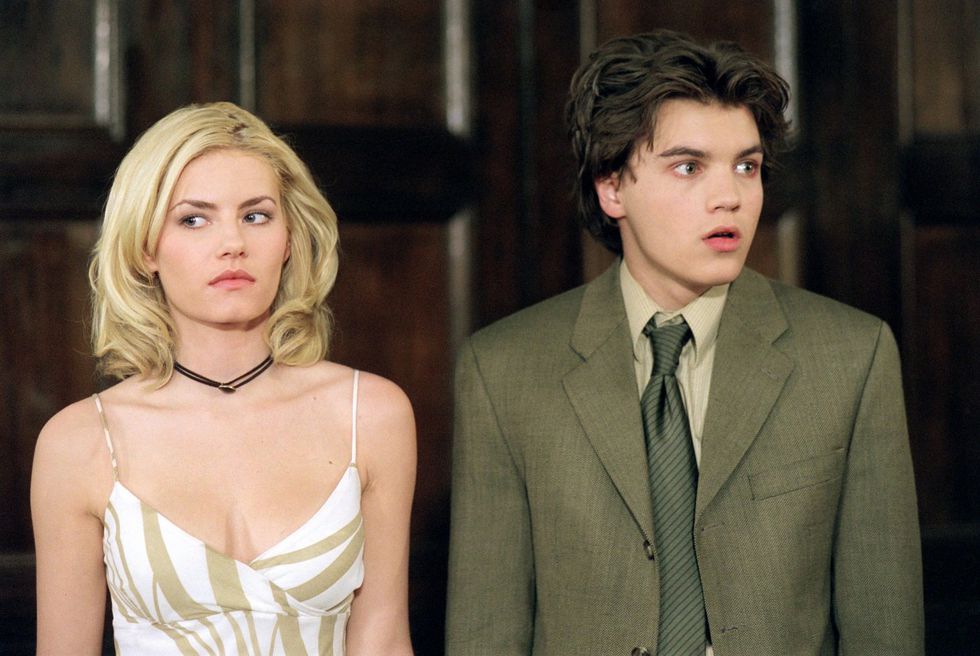 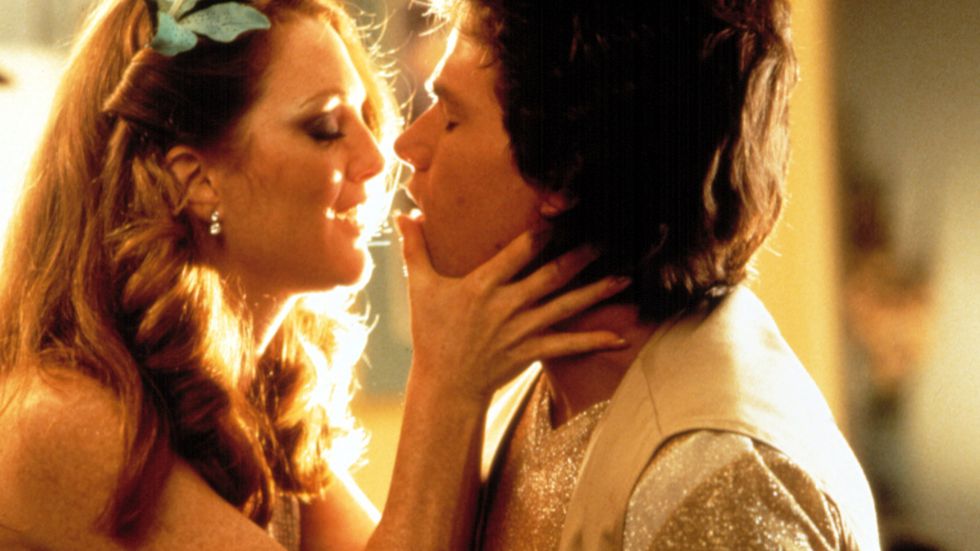 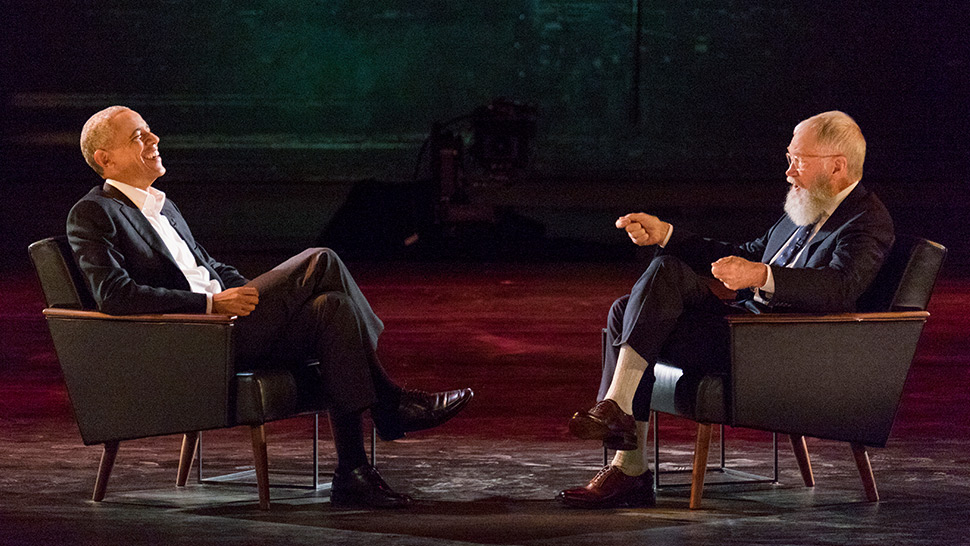