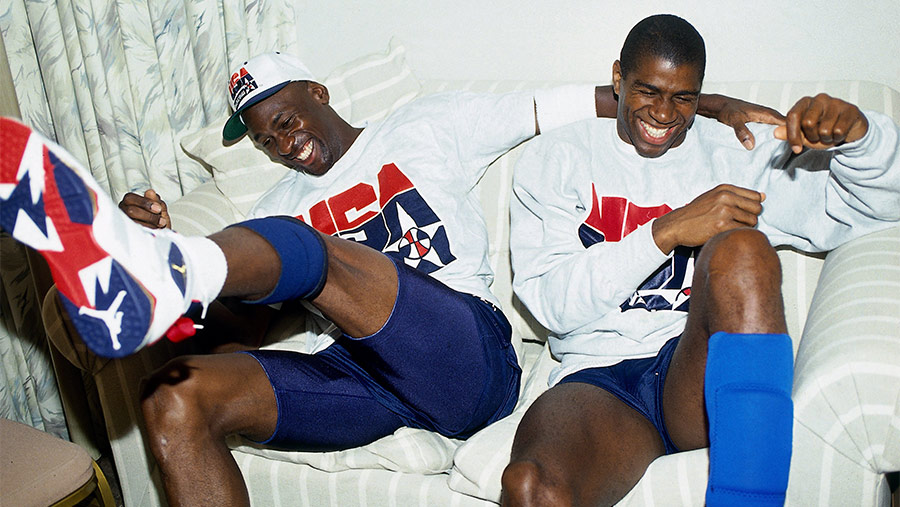 Sport documentaries are timeless. And while I am always quick to argue that the ol' talking heads format needs an update, the reality is that I'll watch just about anything that reveals how awesome Michael Jordan was at basketball alongside highlights of his greatest dunks. And thankfully, many of Netflix's sports docs jump straight into the action, retelling unbelievable stories that will inspire even the laziest among us to rise from the couch and take on the impossible.

In documentaries such as The Last Dance, Naomi Osaka, and Last Chance U, rousing stories are plucked from the world of sports—football, basketball, tennis, Formula 1, and gymnastics—and given the silver screen treatment. Below are the nine best that the streamer has to offer.

Athlete A follows reporters from The Indianapolis Star as they break one of the biggest sporting world controversies of this century—uncovering the hundreds of reports of sexual assault allegations against USA Gymnastics doctor Larry Nassar. Led by gymnast Maggie Nichols (who was referred to as “Athlete A” during investigations to protect her identity) the case didn’t see justice until a year after the documentary premiered when Simone Biles and Aly Raisman testified at the Senate Judiciary hearing.

Nearly every documentary on this list owes some small part of its success to Last Chance U. Back in the prehistoric days of Netflix, director Greg Whiteley took a camera crew to East Mississippi Community College with one goal in mind: To get to know its football players. Like, really know them. The resulting six seasons (including its basketball spinoff series, Last Chance U: Basketball) are a feat of filmmaking—and empathetic storytelling.

Cheer didn't become a national sensation for nothing, people. The docuseries, which follows the uber-decorated Navarro College cheerleading squad, shows the pain, triumphs, and sheer beauty of the sport. Plus, you know, there's the drama, as we meet sports-movie-worthy figures like Monica Aldama and La'Darius Marshall. What's the fun without it?

Well, speaking of national sensations, how about the series that dug its hooks into an infamously Formula 1-apathetic country? Drive to Survive does what the likes of the NBA and NFL wouldn't dare, showing us the inner lives of its greatest athletes. Lewis Hamilton, Max Verstappen, Lando Norris—they're all here. And thanks to them, now we all want to go fast.

Think of Untold as 30 for 30's moody little sibling. Just like the long-running ESPN series, Untold favors sports stories that simply need another look: Manti Te'o's catfishing scandal, the 1983 America's Cup, and of course, Malice at the Palace. Up next? The one and only Johnny Manziel

There’s a reason people say “Michael Jordan” when they’re asked to name the greatest athlete of all time. With two separate championship threepeats to his name, it was almost certain that if Michael was playing, the trophy was his to claim. The Last Dance, which chronicles Jordan's epic career, also focuses on the people who helped make him such a star—namely, NBA legends Scottie Pippen, Dennis Rodman, and coach Phil Jackson. Sure, a documentary series with Michael Jordan as its star doesn’t need me to sell it, but it truly is one of the best autobiographical series of the last decade.

Sick of overproduced sports documentaries that claim to have the true story of an icon but are really just an unscratched statue of its subject? (*Cough, cough* Man in the Arena.) Just watch Basketball or Nothing, which features a group of high-school ballers from the biggest high school in Navajo Nation. You'll meet a group of young men who simply love to hoop—and, trust me, it's the ego-free antidote you need in the sports world right about now.

After winning back-to-back Grand Slam tennis titles at the 2018 US Open and the 2019 Australian Open, Naomi Osaka was on top of the sports world. Not too long after, though, Osaka stepped aside during the pandemic to focus on her mental health, a decision that people both celebrated and jeered. Thanks to inspiration from the #BlackLivesMatter movement, she returned to the US Open in 2020 with hopes of winning it all once again, with camera crews in tow.

Following in the footsteps of the Dream Team—the U.S. men’s Olympic Basketball squad that won the 1992 gold medal—the 2008 Redeem Team had a lot to prove. LeBron James, the late Kobe Bryant, Dwayne Wade, Coach K, and Carmelo Anthony went to Beijing in hopes of, well, redeeming themselves after failing to win gold four years prior in Athens. The ensuing doc features some of the best inside stories about Bryant since the NBA star’s tragic death nearly three years ago.

About The Author
Brady Langmann
View Other Articles From Brady 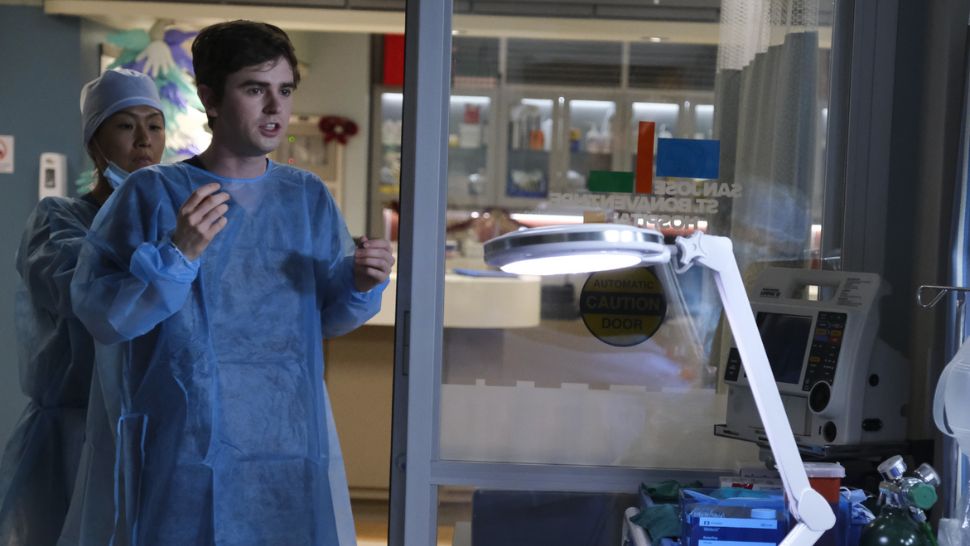 How the Heck Do Actors Memorize Medical Jargon? We Ask the Cast of The Good Doctor 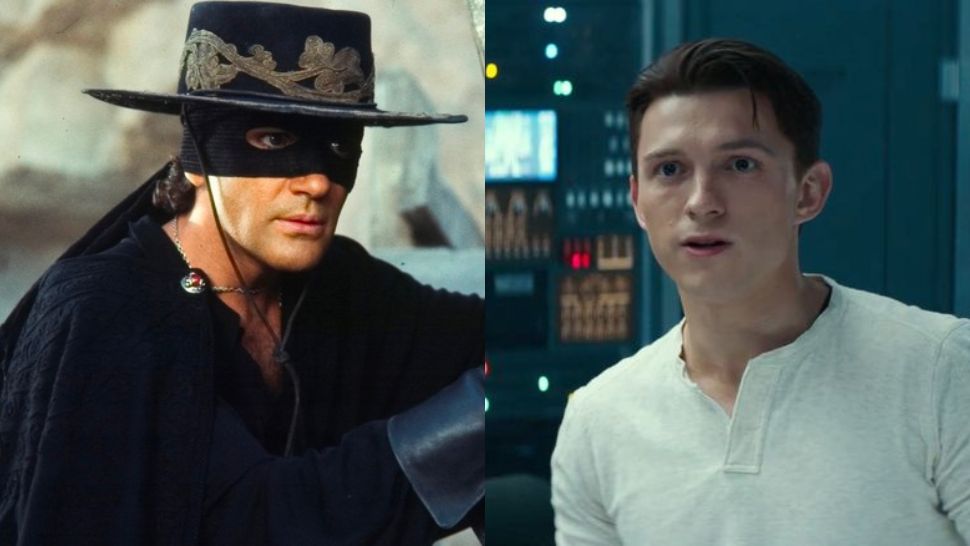