The 9 Star Wars Trailers, Ranked From Worst to Best

We revisit every Star Wars trailer-some of which were better than the movies themselves. 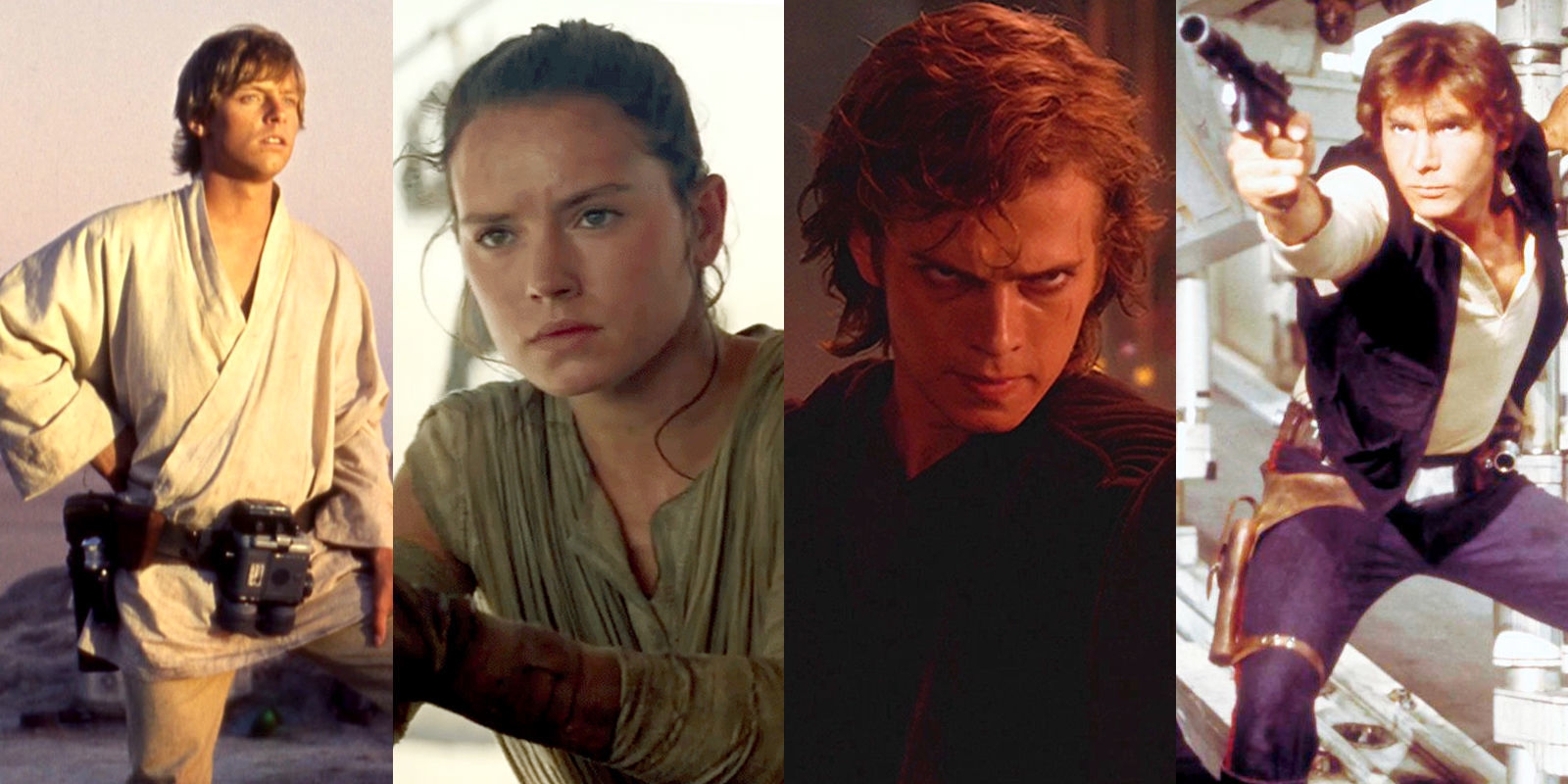 A new Star Wars trailer has been unleashed upon the world, blowing the minds of fans all around the world. It's our new yearly ritual, it seems. Disney's plan for a new Star Wars movie every year means a cycle of "tease, rinse, repeat" until this end of days. And still we get pulled in by the promise. That first teaser. That first new footage from an ever expanding Star Wars universe. That first taste of possibility. It could all be so great, because for now it's just a promise, cleverly edited by a team of professionals to be as appealing as a highly addictive drug.

That editing, though. So clever. So deceptive. It's not hard these days to make a movie look like something it's not with some good trailer editing, and the history of Star Wars trailers is no different. Some are representative, sure. But some are not at all. It's no secret that there have been some bad Star Wars movies, but the link between movie quality and trailer quality is tenuous at best.

At first blush, the first trailer for Star Wars: The Last Jedi is pretty great. It's not the most exciting trailer for a Star Wars movie we've ever seen, but it promises something maybe a little deeper than we're used to. It also looks different. A new visual style, new ships, and hints at a whole new understanding of The Force. But there's only one way to truly know where it fits in with 40-year history of initial Star Wars trailers, and that's to rank them all and fit this new one in among them.

Look, it was the early '80s. Not a great time for trailers. And this is not a great trailer. In fact, it's kind of a bad trailer. Especially odd considering The Empire Strikes Back is widely considered the best Star Wars film by a country mile. Can't win 'em all, and at the end of the day what really matters is the film, not some promotional material.

Pretty typical '80s trailer-cutting. It's not that the trailer for Return of the Jedi is bad. It's just… fine. Fine is all. So was the film! Almost a perfect match between trailer and film. It's got action, ewoks, the whole lot. What more do you need?

After two disappointing prequels, most of us had lost hope for Revenge of the Sith. We were right to, of course. The movie was a mess. The first teaser, however, does a good job trying to convince us otherwise. Wisely, it begins with the voice of Alec Guinness as Obi-Wan, and even footage from the 1977 film, before launching into new footage that all looks great. Plus, hearing Palpatine's voice tell Darth Vader to "rise" is pretty great. Sure that scene turned out to be one of the most ridiculous in the entire franchise. Still, it was a good trailer!

6| Rogue One: A Star Wars Story

Opinions on Rogue One were pretty sharply divided, and if you were one of those who found it disappointing, the disparity between the first teaser for the film and the film product are pretty amazing. More amazing, though, is that the majority of what's in that first teaser didn't even end up in the film, which had been heavily re-shot before it was finally released. Look back at that initial teaser, though. It looked fantastic. Rebellious. Fun. Beautifully shot. It's really too bad that wasn't the movie we finally got.

Look, the first trailer for The Last Jedi is brand-spanking new. Who knows how we'll all feel in a few days. But for now I'm going to say it sits right in the middle of the Star Wars trailer pack. It's a great look at a film we're all excited for, by a great director, with the new characters we've come to love. It hints at a moral complexity Rogue One seemed to try for an failed to deliver, so that gives one pause, but the idea that Star Wars might be "bigger" than a fight between the Dark Side and the Light is certainly intriguing. Plus, those ships with the red exhaust? Who are we kidding. We'll all be there opening night!

In 1998, the idea of more Star Wars seemed like a dream come true. In 1999, when The Phantom Menace was finally released, it all went wrong. But there was a magical time in between when all that existed was a trailer—and that trailer was great. Fox famously attached it to screenings of Meet Joe Black, causing thousands of crazed fans to pay for a movie, watch the Star Wars trailer before it, and then leave immediately. That trailer, though! It was great. Watching it now, it's hard not to divorce is from the film itself. All the terrible elements are right there staring us in the face—hello, Jar Jar!—and still, you can look past all that and see the pent up excitement for something new being delivered upon in a couple minutes of footage.

The original film has a trailer that could be called cheesey, but only if you forget that 1. it was 1977, and 2. the original film was intended as a riff on the adventure movie serials of old. The trailer doesn't quite look like the film that changed cinema, but its special effects shots looked amazing, and the trailer's voice-over was amazing to say the least. "20th Century Fox and George Lucas...now bring you," the trailer promises, "an adventure unlike anything on your planet." The film, the voice tells us, is "the story of a boy, a girl, and a universe. It's a big, sprawling space saga of rebellion and romance." It may be an older style trailer, but it packs a powerful punch even today. It's easy to see why audience were lured in 40 years ago.

Attack of the Clones is easily the worst film in the franchise. So bad, in fact, that the longer trailers couldn't hope to mask how bad the visuals, action, and dialogue would be in the final film. But before there were longer trailers for Attack of the Clones, there was a short trailer… And it was fantastic. Foreboding shots, with Darth Vader's breathing over top. That's it. It was dark and beautiful and hinted at a film we never got, unfortunately.

There was so much riding on the first footage from The Force Awakens, the first movie in the Star Wars saga since the massively disappointing prequel trilogy a decade earlier. The sour taste of those films was still with us all, and despite so wanting the new J.J. Abrams-directed film to be great, we couldn't help wonder how they were going to screw it up. He didn't, for what it's worth. The Force Awakens turned out to be a bit of a rehash, but a fun one, with brilliant, endearing new characters, and a tone that just felt right. All the trailers for The Force Awakens were great, but the original teaser was the best of all. It was the first look we got at the film, and it had everything we wanted. A mythic feel, glimpses of Rey and Finn, the instantly adorable BB-8, and best of all: the Millennium Falcon. So many moments of chills in one trailer, and it was all packed into only about a minute, leaving us wanting in the best way. 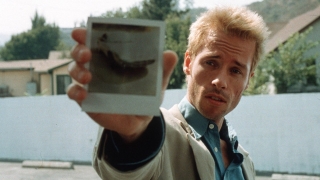