All The Television You're Going To Be Obsessed With In 2019

Assassins, detectives and targeted politicians dominated our screens in 2018 as the likes of Killing Eve and Bodyguard kept audiences talking long after their final episodes. Elsewhere Hugh Grant-fronted farcical drama A Very English Scandal was a hit for the BBC and Cary Fukunaga's Netflix sci-fi series Maniac delighted some but frustrated others.

Though this time of year feels like it's all about endings, the start of a new year and a whole list of TV beginnings are only around the corner.

Stateside there's the return of True Detective staring Academy Award winner Mahershala Ali as well as the long-awaited final season of Game of Thrones to look forward to. Back in Blighty, rising star Riz Ahmed has penned a nine part series for the BBC and This is England mastermind Shane Meadows has hatched something new for Channel 4.

Here's some of the TV highlights you can look forward to obsessing over in 2019.

A coming of age dramedy which explores the awkwardness of modern sex and relationships, Sex Education follows Otis Milburn, a 16-year-old boy navigating adolescence and the repercussions of having two divorced sex therapists for parents. The Netflix Original series features from X Files and The Fall actress Gillian Anderson and is part of Netflix's growing investment in UK entertainment.

True Detective's first season was an instant hit which melded the directorial talent of Cary Fukunaga and acting chops of Matthew Mcconaughey. After a dodgy second season it looks to have returned to form with a third instalment with Academy Award winner Mahershala Ali in the lead role and a new roster of writers from the previous season.

If that wasn't reassurance enough that the sinister procedural crime drama was back on its feet, Ali told Esquire in October that "the finale episode is the best piece of television I’ve ever read in my life."

And so approaches the end of the little-know fantasy series which never quite took off. The most successful television show ever premiers for the last time this April and with actors so terrified they haven't even told their family what happens, there's little guessing what might unfurl. Is Cersei actually pregnant? Will Jon Snow give up the Iron Throne for his new bae Daenerys? What we do know is that the series is comprised of six hour long episodes and that, according to Kit Harington who cried after reading it, the ending won't disappoint.

A love letter to the ’80s classics such as E.T and The Goonies, the Duffer brothers nostalgia-heavy adventure series returns to Hawkins, Indiana for a third season. This time they've promised to finally give Will a break after giving him hell for two seasons, give more airtime to Dustin and Steve and hinted that “we’re going to be dealing with forces of evil that are new.” And according to the just-released episode titles, we can expect some sort of showdown in 'The Battle of Star Court.' 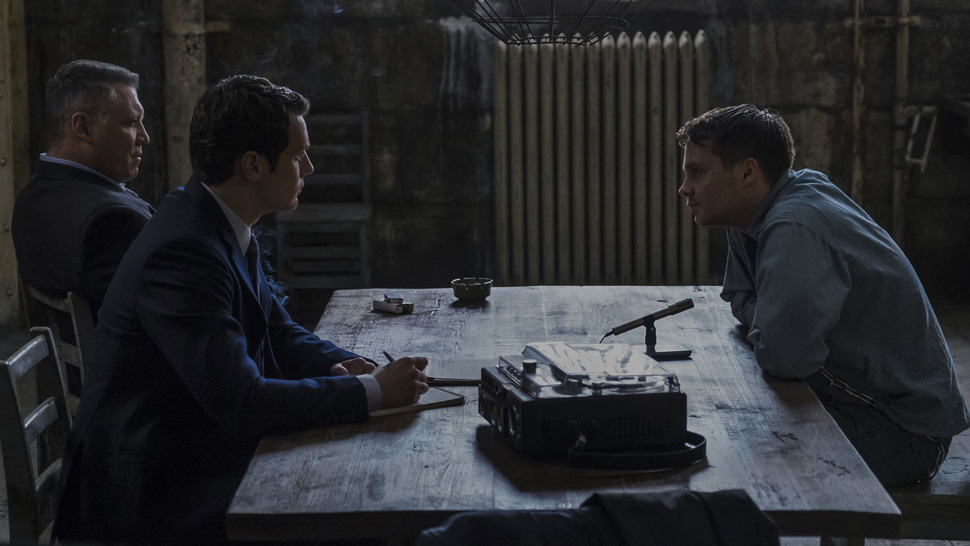 David Fincher's gloomy Netflix series about the early days of criminal psychology within the FBI received near universally favorable reviews after premiering in 2017. A welcome addition to the crime drama wave which has seen fans lap up the likes of Making a Murderer and The Staircase, the series returns next year. This time it jumps forward two years to 1979 and the Atlanta murders which saw 28 children and adults killed within a two year period. 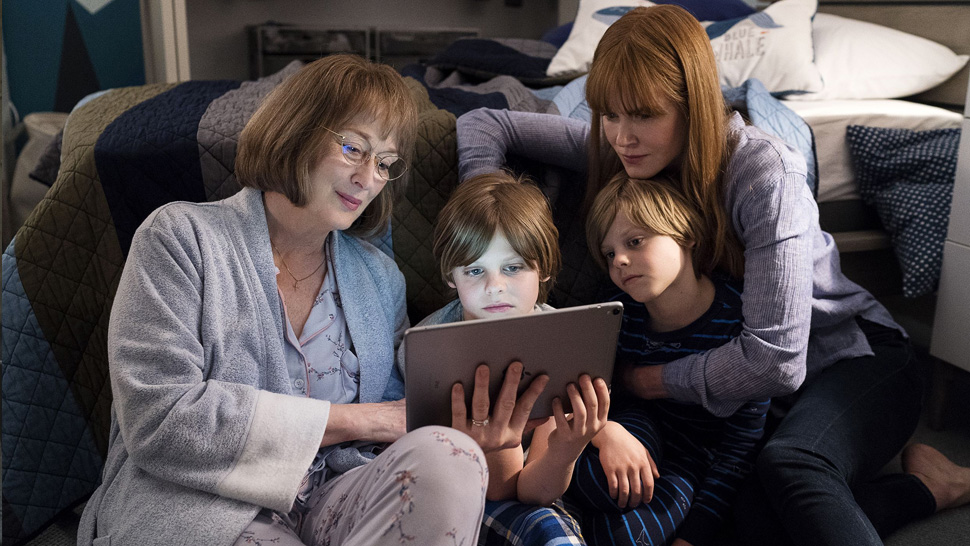 A triumph for female fronted and produced drama, the first season followed a group of women in Suburban California who become embroiled in a murder at a school fundraiser. Joining the cast for the second season is Meryl Streep who will play the mother of Perry (Alexander Skarsgård), the abusive husband who was murdered in the shock season finale. Also new to the set is director Andrea Arnold who has won multiple awards for her films Fish Tank and American Honey and will be directing all seven episodes. 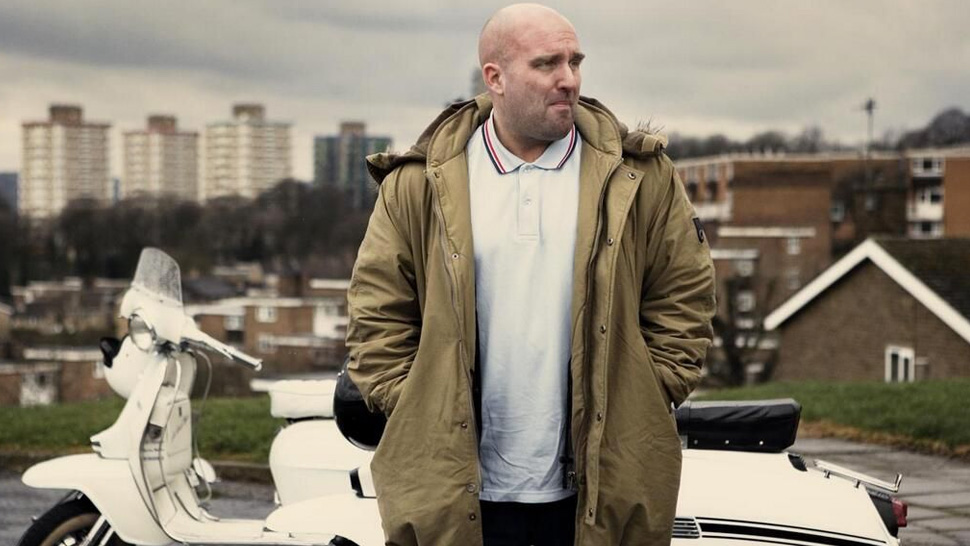 Despite his era-defining film and subsequent series, This is England, director Shane Meadows has been absent from British television and film for several years. Fortunately he returns in 2019 with a new Channel 4 series about Joseph (played by long time Meadows collaborator Stephen Graham), a man who travels to Ireland to confront his past spent in the care system. Meadows has, rather excitingly, described the series as combining “the biblical, almost apocalyptic levels of revenge witnessed in Dead Man’s Shoes, along with the bittersweet humour from This is England.” 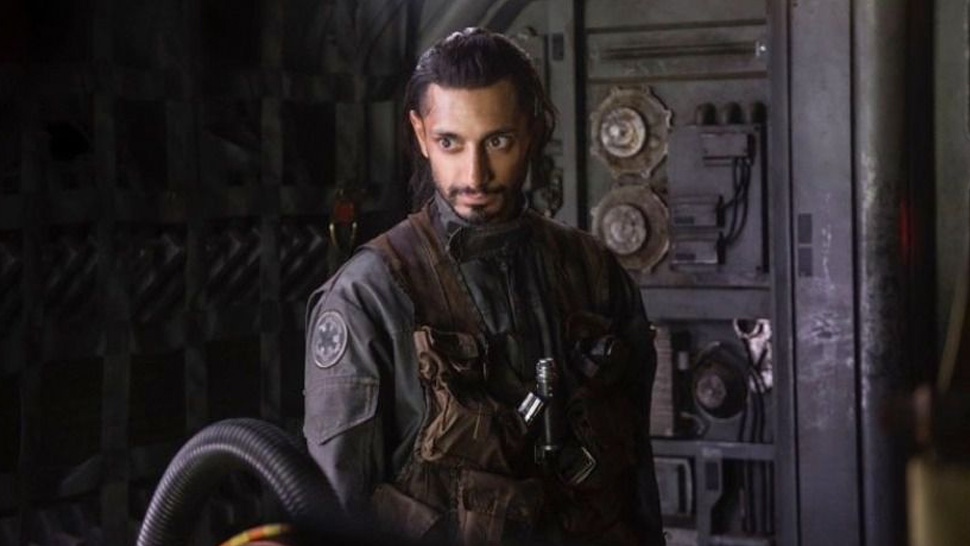 Star Wars actor, and a man continually tipped to be the next Bond, Riz Ahmed has turned his talent to screenwriting in a new BBC series about three generations of a British Pakistani family. Englistan will be set over four decades and explore the the complications of identity and race and follow a family through British history from economic downturns to political uncertainty. 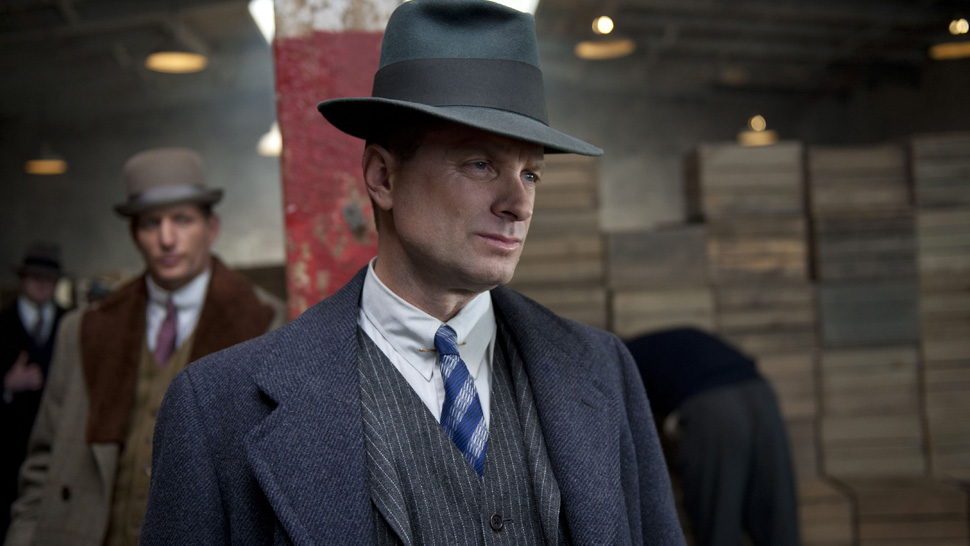 Boardwalk Empire and Masters Of Sex writer Bash Doran turns her pen to a period drama about a young woman in 1940s Britain. Set at a time when socialism is on the rise in Britain the thriller follows a young woman who starts a double life as a spy for America. The cast includes Keeley Hawes, Emma Appleton, and Call Me By Your Nameactor Michael Stuhlbarg.

The Netflix Originals to Watch Out For in 2019 (and for the Rest of 2018)
Shares
Share
Tweet
Comments
View More Articles About:
TV
entertainment
More Videos You Can Watch