Father's aren't perfect. Every son, daughter, mother, and father himself knows this. Even on TV—where dads exemplified the idealized patriarch of the American family—these guys still had their flaws. Some of them were pretty big (Walter White), some of them were endearing (Homer Simpson), but they all represent the full spectrum of what it means to be a father. When we look at the TV, these are the men we see staring back at us.

Yes, he destroyed his family and eventually saw a bitter end, but Walter White’s original intentions were pure and are a perfect example of the moral and financial struggles of working class America. 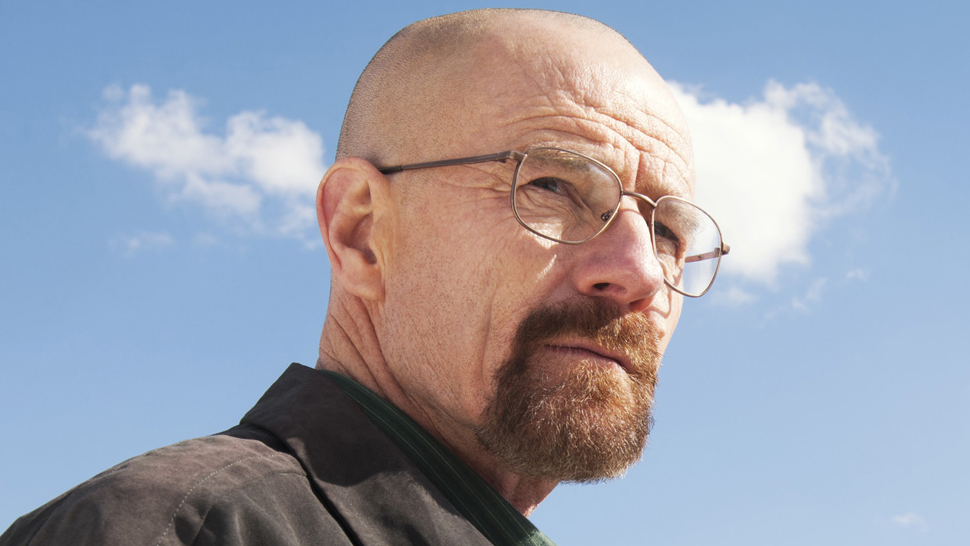 Look no further than the iconic Simpsons episode “And Maggie Makes Three” for proof that Homer was once one of the best TV dads. The show might have lost its way in recent years, but the heart of the character was there back in 1995.

We might never know what Tony Soprano’s ultimate fate was, but the character marked a turning point in television writing and acting that helped usher in our current era of Peak TV. 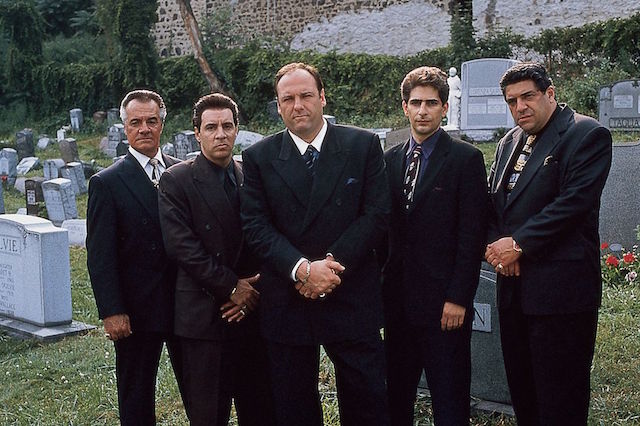 You know, when you think about it, it’s kind of Ned Stark’s fault that most of his family ends up dead in Game of Thrones. His misplaced nobility is exactly what sets off all the political drama. Yet, he might also be the only truly moral character in the entire show.

Always there to sing “Afternoon Delight,” to help out with maritime law, or make a cornball—Michael Bluth is just trying to do what he can to keep the family together. 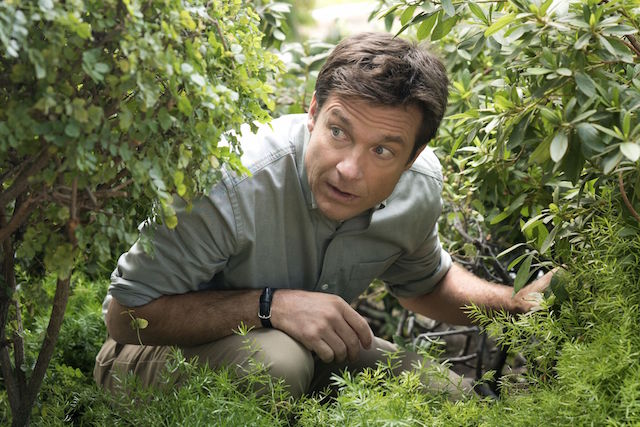 Hal Wilkerson, Malcolm in the Middle
Played by: Bryan Cranston

Maybe Hal is the reason we have so much sympathy for Cranston’s Walter White, because the head of the Wilkerson family is the lovable goof dad everyone wants. 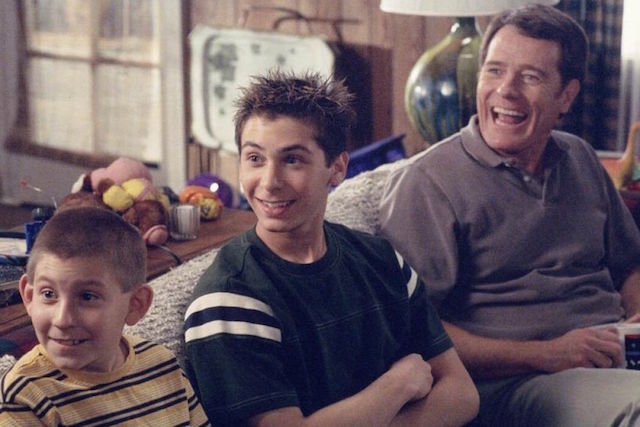 John Mahoney’s cranky Marty Crane was the grumpy soul of Frasier, the witty and sweet dad we deserved—always there to put his son in his place. 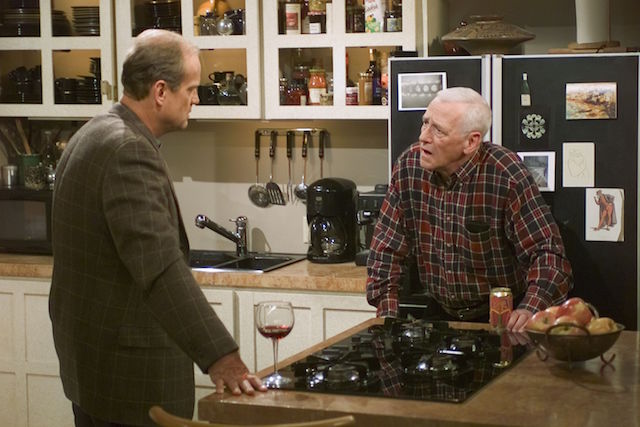 The serenity-seeking practitioner of Festivus might have been angry, but he also made for some of Seinfeld’s most memorable and outrageous moments. 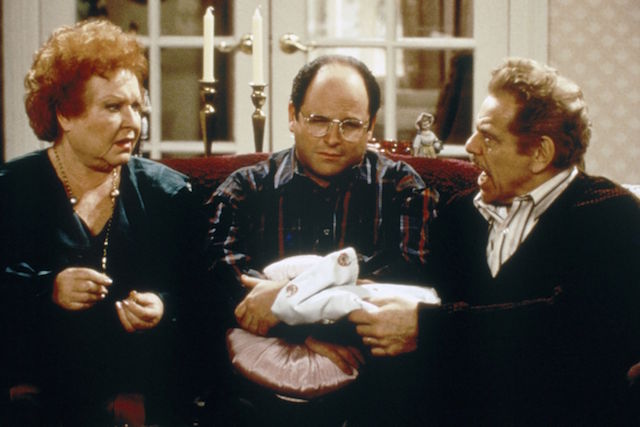 Yes, his nephew was cool as hell, but it’s important to keep in mind that he was annoying, too. So, you can always forgive Uncle Phil’s temper as he kept the house in order. 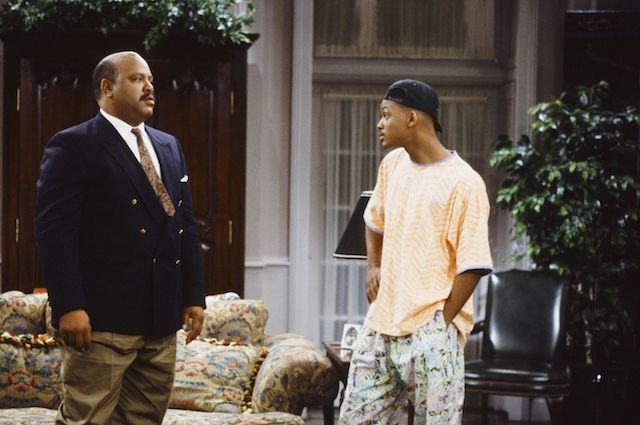 He might have been an absent, reckless father and a functioning alcoholic, but Jimmy McNulty was a hell of a cop who’d do anything for justice. 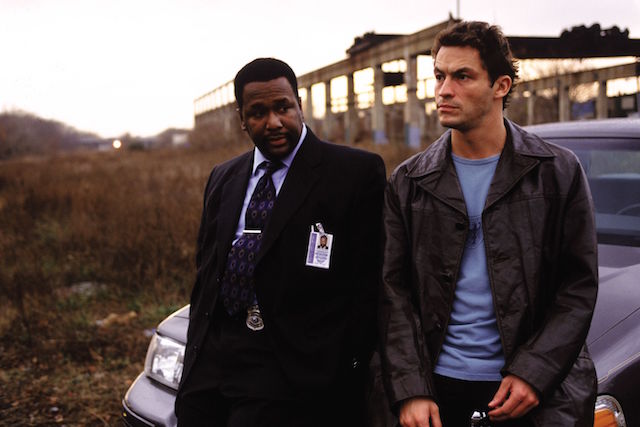