The polarizing director has defined an era of big-budget comic book excess.

Zack Snyder might just be the most polarizing blockbuster director of our lifetime. Hell, only he could be responsible for Warner Bros.' unprecedented decision to let him re-release his own version of a tentpole superhero epic after literal years of fan outrage. His movies are big, bombastic, and beautiful. His visual style is magnificent—always demonstrating his godlike ability to show gods duke it out on screen. Though his critical and box office reception is mixed, there is no denying he is a shining example of an era defined by big budget comic book excess.

From his fantastic directorial debut to the controversial Justice League movie that still bears his name, we rank every Snyder movie from worst to best. 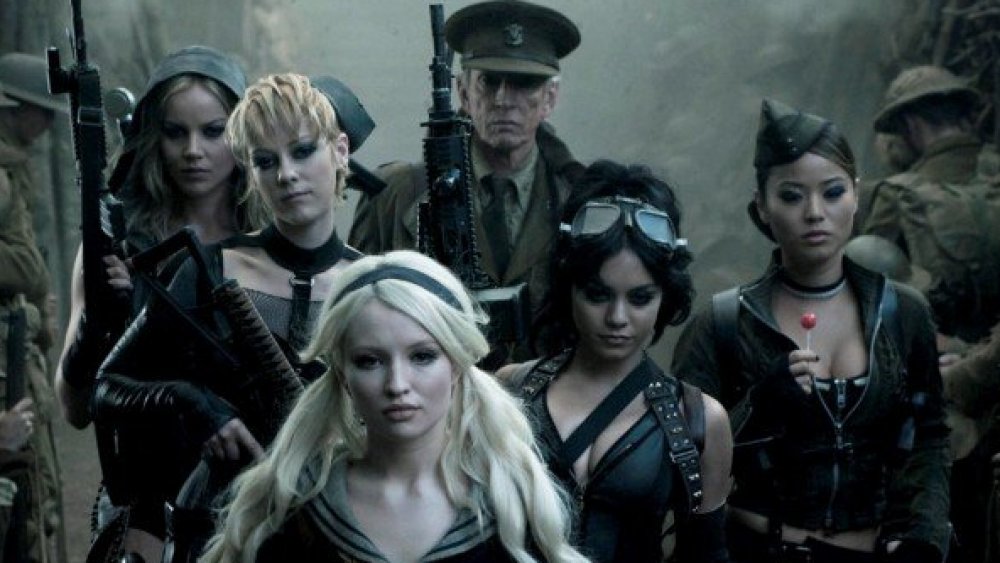 Once described as "oppressive, sexist and offensive," Zack Snyder's Sucker Punch was both a critical and commercial failure. It's probably best left forgotten among Snyder's bigger and better comic book adaptations, although it's worth noting that Sucker Punch does have a handful of good performances—particularly one from Oscar Isaac, whose charming and creepy character could be seen as a precursor to his Ex Machina tech bro villain.

At this point, we know that the utter failure of Justice League is not Snyder's fault. In fact, it might not even be fair to include the original Justice League on a ranking of Snyder-directed films. But, until he has the chance to redeem himself with the forthcoming Snyder Cut, this is the only version of the film we know.

6| Legend of the Guardians: The Owls of Ga'Hoole

A movie that is only remembered by Matt Damon's 30 Rock character.

Though Watchmen isn't Snyder's worst film, it certainly is his most disappointing. His adaptation of the greatest comic book story of all time seems to have only a surface level understanding of its source material. In 2 hours and 47 minutes Snyder's Watchmen hardly justifies its own existence—a faithful adaption on paper that fails in capturing any of the humanity, complexity or subversive spirit of Alan Moore's comics. However, Snyder brilliantly brings to life the iconic imagery of Dave Gibbons's artwork. The opening scene set to Bob Dylan's "Times They Are a-Changin" is masterful, effortless cinematic worldbuilding. 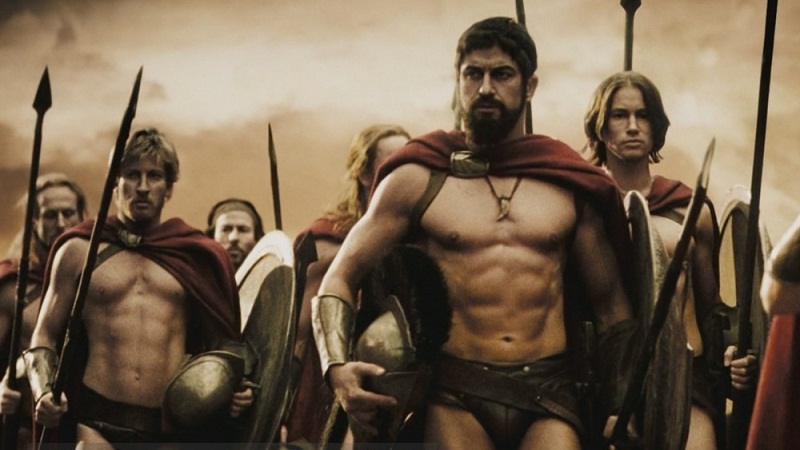 Snyder's breakout success inspired an entire generation of dudes quoting Leonidas at the gym. For what it lacks in any actual substance, 300 more than makes up in absolutely stunning action. The film defined Snyder's visual style, bringing Frank Miller and Lynn Varley's comics to life like a beautiful, violent, moving oil painting. However, it's impossible to watch this today and ignore the story's inherent fascism, racism, and other problematic elements.

Snyder deserves credit for attempting to differentiate the DC superhero universe stylistically and thematically from the massively successful Marvel formula. Dawn of Justice is a grim slog, but there are moments of sheer action brilliance, like the incredible desert fight scene, which represents what Snyder does best. It's a perfect example of Snyder putting everything into his filmmaking to make it bigger, louder, more badass. That's the thing about Snyder: He never gives up on his films, not for a moment.

In hindsight, Man of Steel isn't nearly as bad as it's remembered. It often gets lumped into the other DC universe failures, but there's a lot to love in Snyder's first Superman film. Like Dawn of Justice, the visual style is masterful and Henry Cavill is the most perfect Superman since Christopher Reeve. Snyder took big swings literally and figuratively. He's trying to hit a home run with practically every scene. And even if they didn't all work out, this remains a spectacular achievement of the 2010s superhero gold rush. 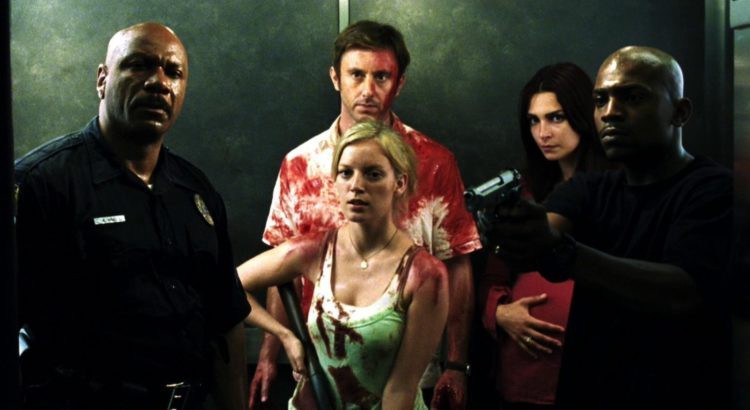 Snyder's directorial debut remains his best film to date. His remake of George Romero's 1978 classic is somehow even more twisted and terrifying than the original. It's enough to make you wish he'd stuck to horror rather than pivoting almost immediately to comic book adaptations. The good news is, if his upcoming Netflix zombie epic is anything like his Dawn of the Dead remake, it might kick off an exciting new era in the genre. While his Dawn of the Dead might not have the brilliant social commentary of the original (or of Danny Boyle's 28 Days Later, which came out two years prior), it fully understands the tone, tension, humor, and overall appeal of a zombie movie. 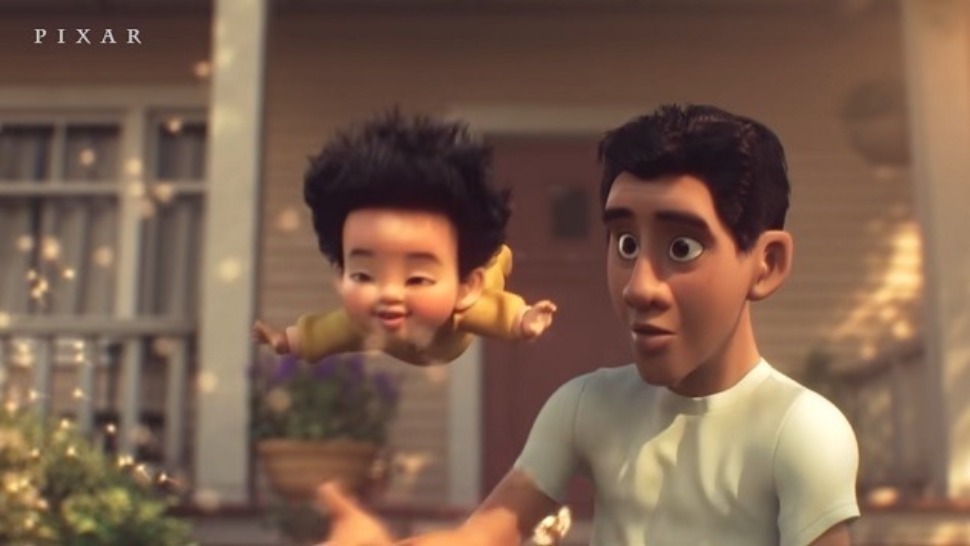 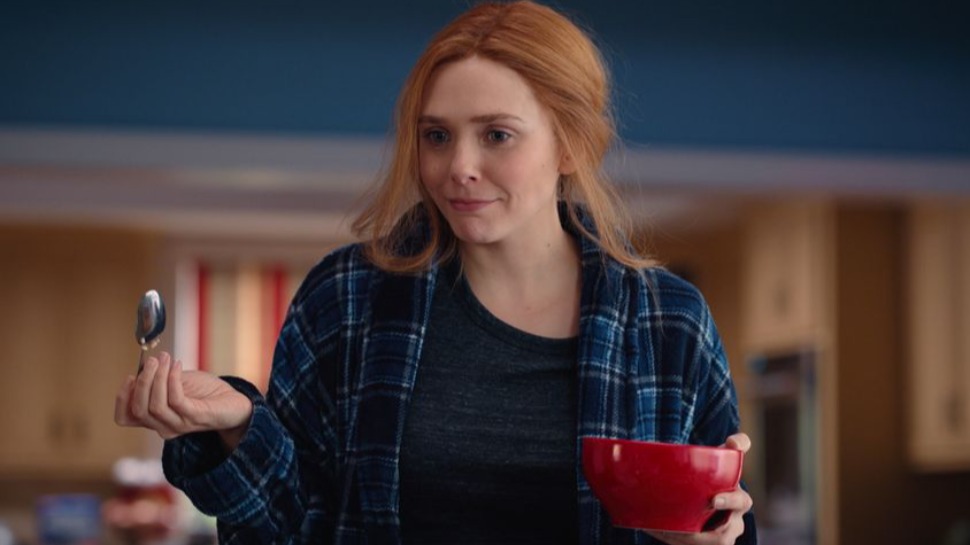 WandaVision Isn't Perfect, But It's Perfect for Right Now
All Photos
Comments
View As List