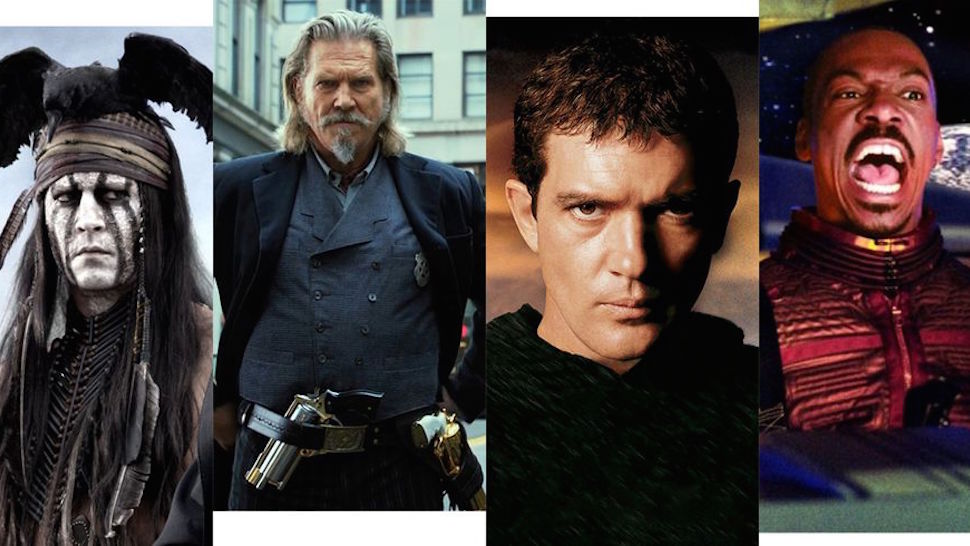 As much as they pretend they do, massive Hollywood studios don't have a crystal ball. At the top, the movie business is just a bunch of suits sitting in a room thinking they know what people want. And history will show us that they have no idea a lot of the time. A remake of The Lone Ranger with Johnny Depp as Tonto? A $120-million live-action Speed Racer? A movie called R.I.P.D.? Turns out moviegoers didn't want any of these films. Summer movies are a time for big hits and big misses, and these are some of the season's biggest box-office flops. 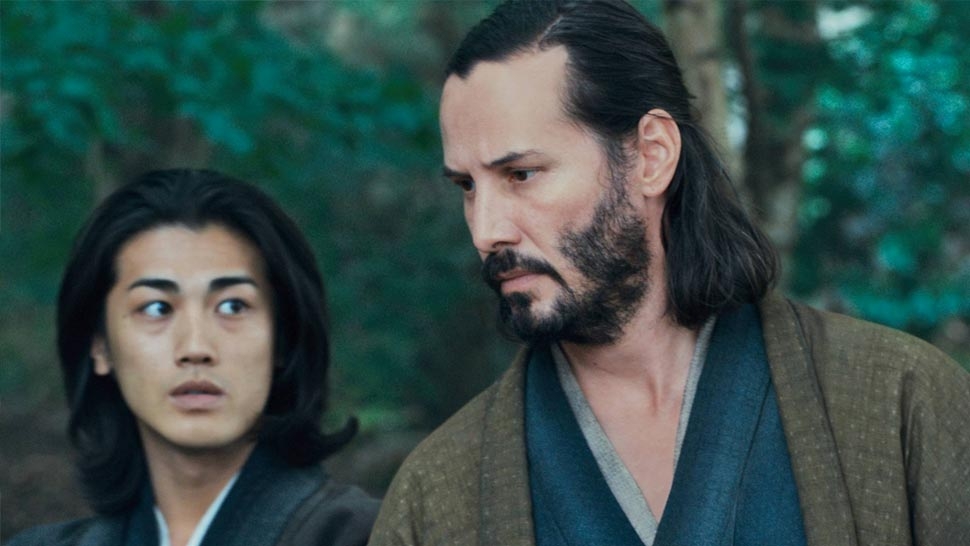 Historically, films based on Michael Crichton novels are a pretty big success. That wasn’t the case here in The 13th Warrior, which unfortunately cast Antonio Banderas as a legendary Muslim wanderer Ahmad ibn Fadlan. The film did so badly, in fact, that Omar Sharif briefly retired from acting.

After a disastrous production, which included the closing of Fox Animation and firings and a mismanagement of budget, Titan A.E. was eventually released on June 16, 2000, two years after production began.

Among the biggest box office bombs in history, Nash stars Eddie Murphy as a club owner on the moon. Fittingly, it’s also considered one of the worst films of this century.

In some very unfortunate casting, Sinbad filmmakers cast Brad Pitt as a Middle Eastern character despite his Midwestern accent. Even though Pitt was worried his accent wouldn’t fit, the filmmakers insisted that his voice would lighten the mood. Oof.

A movie so stealthy no one even saw it. Stealth stars Josh Lucas, Jamie Foxx, and Jessica Biel as fighter pilots who must fight a haywire jet that’s going to start WWIII.

In their first follow-up to the Matrix trilogy, the Wachowski siblings went absolutely bonkers with their budget on Speed Racer. The dizzying effects and the hallucinatory colors weren’t enough to save a movie that baffled critics and audiences alike.

As its title would suggest, R.I.P.D. is about the “Rest In Peace Department,” law enforcement officers who are…dead. Not even Ryan Reynolds and Jeff Bridges were enough to save a supremely stupid premise and title.

Though Johnny Depp and producer Jerry Bruckheimer tried to blame this flop on abysmal early critic reviews, but it might be because the many accusations of whitewashing for casting Johnny Depp as Tonto.

Thanks to bad reviews, shitty marketing, and a changed release date, this remake of Ben-Hur never caught on outside of its core Christian audience. That is unfortunate for MGM, who dumped an insane amount of money into a troubled production which included a 45-day shoot for a 10-minute chariot scene that was moved to a studio after Rome refused to allow filming in the colosseum.

Originally, Warner Bros. envisioned King Arthur: Legend of the Sword to be a cinematic universe similar to Marvel’s Avengers. But thanks to a troubled production and bad marketing, the film flopped and ideas for the shared universe were immediately dropped. Probably a good call.

Every Pixar Movie, Ranked From Worst to Best
All Photos
Comments
View As List