The First Bill & Ted 3 Pictures Are Here, And They're Unexpectedly Haunting

We're not just talking about Death's return either. 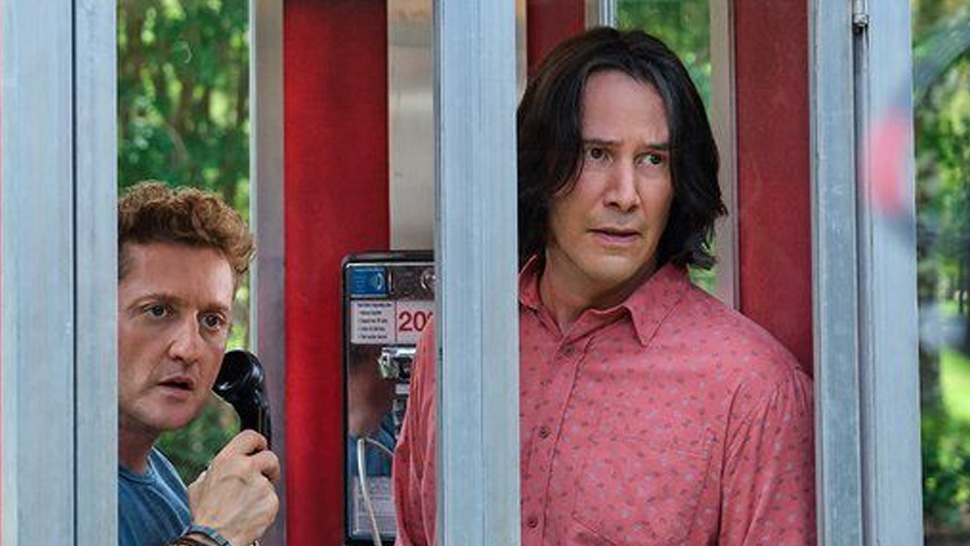 The first images from Bill & Ted 3 have arrived, and there's a lot to rejoice in. Death's back! Bill looks almost exactly the same! Ted hasn't inherited Keanu Reeves' beard!

Actually, let's have a closer look here. There's a lot to uncover. 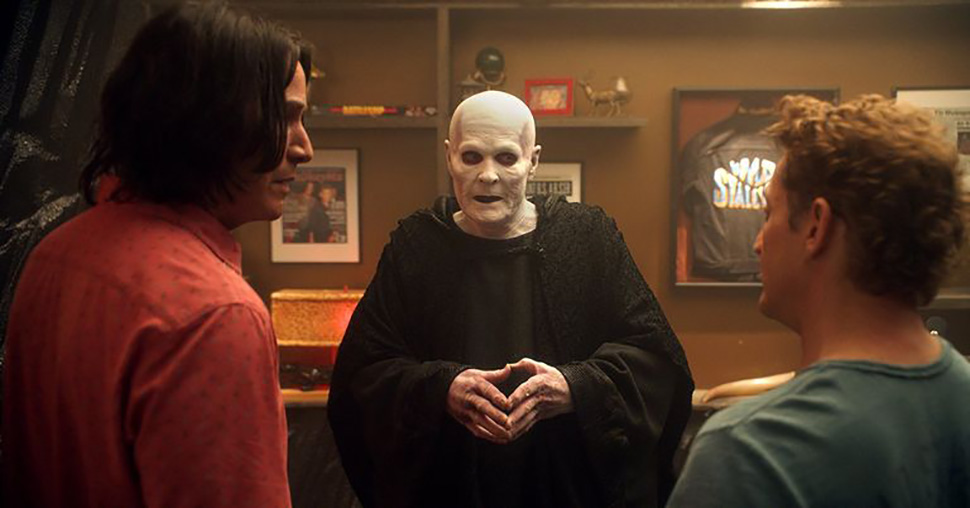 As we mentioned, Bill and Ted are having a third dance with Death. There's an Easter egg here too, up on the shelf behind Death – a copy of Battleship from Bill and Ted's Bogus Journey, which the duo beat Death at along with Twister and Cluedo. 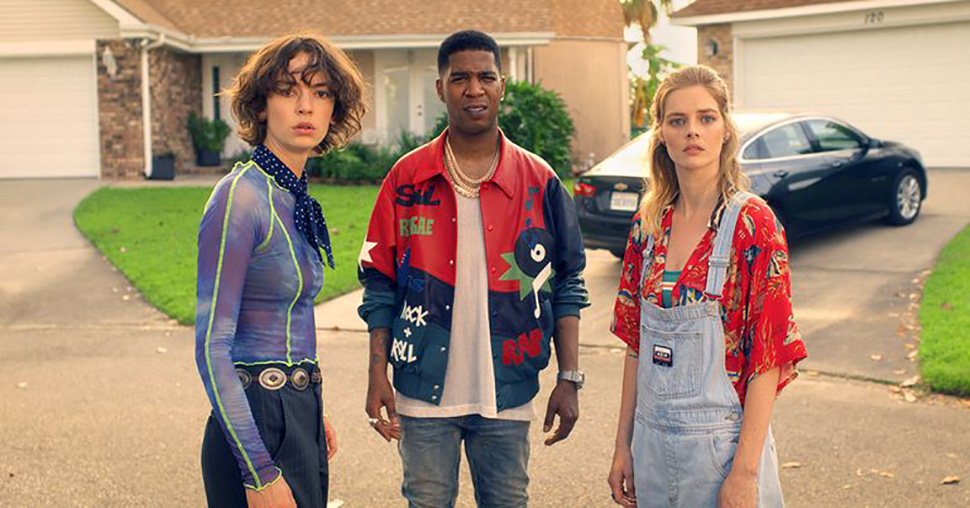 And there are some kids who'll presumably be ready to spread the teachings of Wyld Stallyns far and wide and create the utopian society we always knew they would.

However, something slightly upsetting has also happened. 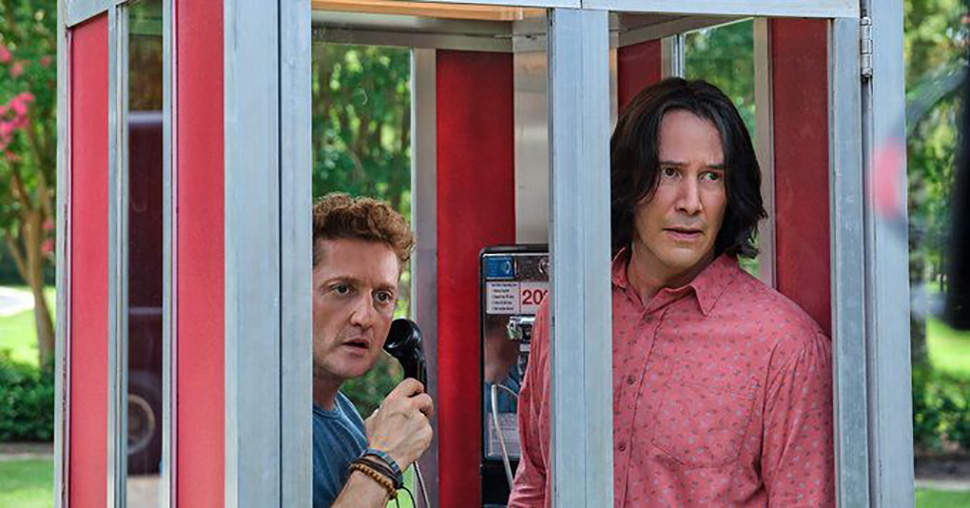 What... what's wrong with Keanu's head? Obviously, we love Keanu very, very, very, very much. He's one of the most handsome men alive. He's a very good egg. But it would be wrong not to note that he looks like the son of Severus Snape and Mrs Doubtfire here.

Maybe it's just that we've become so used to John Wick-era Keanu – the horse-fu years, as historians will come to call them – that it's hard to grasp this differently shaped noggin. Either way, not quite what we were expecting to see on a Tuesday morning.