Caught between a game and a film, Netflix's big holiday release forgot about character and plot.

In 1984, a complicated video game touted as a revolutionary concept ended up never being released and helped bankrupt its creator, Imagine Software.

The game provides the title and inspiration for Charlie Brooker's new Black Mirror film Bandersnatch, a project which—while in no way threatening the legacy or future of this exemplary sci-fi series—also feels like a concept that was far better in theory than in execution.

With little fanfare required than a trailer a few days before, Netflix dropped the choose-you-own-adventure film. Separate from the forthcoming season five, it stars Fionn Whitehead (Dunkirk) as Stefan Butler, a young programmer in 1980s London working on an interactive video game.

Stefan approaches behemoth game company Tuckersoft, owned by Mohan Tucker (Asim Choudhry) and home to rockstar game designer Colin Ritman (Will Poulter) who are impressed enough to agree to release the game. Being Black Mirror this, of course, is the start of the nightmare.

During the film viewers are prompted to make decisions about which way the plot progresses by selecting answers which appear on the screen. 'Frosties or Sugar Puffs?' is the first choice, bringing a whole new meaning to the idea breakfast is the most important meal of the day. Later decisions become begin to impact the plot more directly by taking you down different narrative paths.

There's no question viewers were intrigued. Within hours of Bandersnatch being released, flow charts had popped up on Twitter showing the labyrinth of routes you can go down, proving that Netflix struck gold in picking a time of year when everyone has a lot of time on their hands.

The only problem is that it's just not very good—either on the interactive level itself (which is forgivable) or as a compelling story worthy of the Black Mirror name (which is not).

On the most basic level, the pop-up choices, while fun at first, have the paradoxical affect of pulling you out of the narrative. Something meant to make the film 'immersive' has the opposite effect as you spend the next scene wondering where another decision might have taken you. 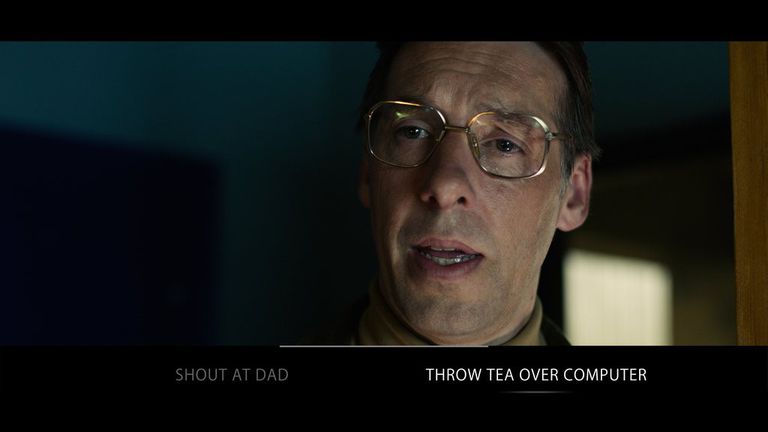 Even if you put that aside and get onboard with the interactive element, it doesn't take long to realize that, no matter what choices you make, you can't stray too far before being looped back to a few set routes. Arrive at an ending, and you're able to simply start again and make different choices.

It is the same problem Steven Soderbergh's interactive series Mosaic suffered from. The show would feel far more compelling and risky if viewers were allowed one shot at an ending, rather than a series of do-overs.

This is where the limitations of the game-film hybrid become clear. Netflix shot for five weeks for a roughly two and a half hour script—much longer than a single episode requires—and even this many hours of footage doesn't allow for what feels like a wide range of possibilities. Many of the choices give the same outcome in a roundabout way—for example if you don't choose for Stefan to take LSD, he is drugged by Colin anyway.

These limitations are acknowledged within the plot itself. Get an early choice wrong and make Stefan work in-house to develop his game, and he ends up producing a badly reviewed game that is too limited in scope. These meta nods—and there are many, along with some Netflix-referencing fourth wall breaking—are all very clever, but they don't make the film anymore enjoyable. 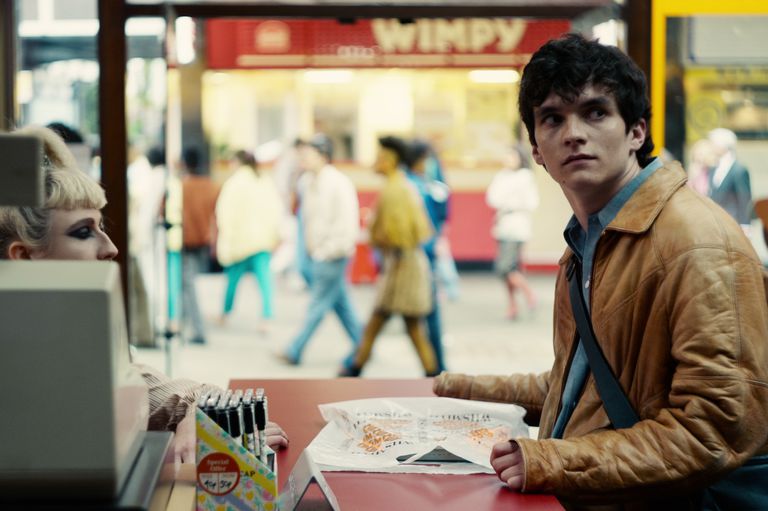 There are endless 'easter eggs' in the film, from the references to previous Black Mirror episodes like 'Nosedive' or the symbol which appeared in 'White Bear,' and since airing a website for Tuckersoft has popped up online with a mocked up jobs section. These hidden clues are fun ciphers for Reddit communities to dissect but ultimately add nothing to the story and leave the Black Mirror franchise seeming a little too pleased with itself for slipping these in.

But here's the real problem. The plot feels paper thin as it strains under having to accommodate many different twists and as a result you can't help but feel without the interactive aspect, this story never would have made it out the writer's room. Stefan's backstory is cliched and undeveloped. Poulter—a genuinely exciting British actor after roles in The Revenant and Detroit—is reduced to a pastiche of a gaming God with a grating nasal tone, apparently perfected from watching Richard Ayoade in The IT Crowd.

Brooker's prophetic series has been warning about the danger of technology long before it infiltrated our (real) news feeds or became de rigueur for dystopian dramas. But in the best instances, it always focused on the humanity at stake, a vital element missing here.

From the therapist who you're offered the chance to fight to the deadbeat dad who you can chop up, Bandersnatch's two dimensional characters pale in comparison to the likes of Bella in 'Metalhead' or Kelly in 'San Junipero'. 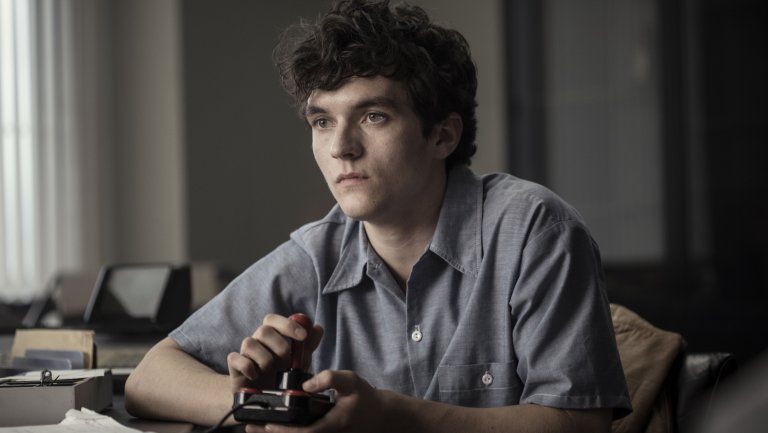 In an interview with the New York Times, co-creator Annabel Jones said Bandersnatch was "designed as a cinematic experience" while Brooker argued that, "you are making decisions. You are actively guiding it.” Their lack of consensus is clear, and in trying to be both a game and a film it ends up caught in a unsatisfactory grey area between the two. Not controllable enough to be a game nor cinematic enough to be a film. Let's hope series five—an old-fashioned set of linear narratives—returns Black Mirror its own impeccable standards.

Did Everyone See the Same Monster in Bird Box?
Shares
Share
Tweet
Comments
View More Articles About:
arts and entertainment
culture
More Videos You Can Watch