This is much more than a superhero movie.

There's a line at the end of Black Panther that I haven't been able to get out of my head in the weeks since I first saw the film. At the risk of being too spoiler-y (you will all complain anyway) I'll remove the context, but it goes something like this: "Bury me in the ocean with my ancestors who jumped from ships, because they knew death was better than bondage."

It's a powerful moment, one that's tragic and beautiful all the same. This is the moment when Marvel, for the first time, finally transcended the superhero genre. Never has a line in a Marvel movie carried this much weight; it's an idea reserved for great literature or essays, for something much bigger than a Hollywood tentpole.

Following his introduction in Captain America: Civil War, the film depicts T'Challa (Chadwick Boseman) as he becomes the king of Wakanda (and the titular character) and is charged with defending his nation and its history of isolationism to protect the kingdom's stronghold of vibranium from the rest of the world. This vibranium has kept the African nation protected from racism, colonialism, and the horrors of slavery. But Eric Killmonger (Michael B. Jordan), an American with mysterious ties to Wakanda, understands that these resources can be used to help oppressed people around the globe, creating a powerful thematic conflict with the kind of nuance and grace never seen in a superhero movie before.

Taken strictly as an entry into the Marvel Cinematic Universe, Black Panther is the franchise's most unique yet. The isolated African nation of Wakanda is depicted as a brilliant afrofuturist utopia where proud traditions are as powerful as their advanced and unplundered technology. So badly I want to wander those busy streets, living in harmony among the towering trees and hovering bullet trains. Hell, I'd watch a sitcom set in Wakanda.

But the film is more than just the statements of empowerment found in its setting. The characters are by far the most complex of any in the Marvel Cinematic Universe. Oscar winner Lupita Nyong'o plays the revered spy Nakia, bringing her acting chops to heighten what could have been a smaller supporting role. Danai Gurira is a standout as Okoye, the respected leader of Wakanda's all-female warrior class. Angela Bassett and Forrest Whitaker play two of Wakanda's fearless and stoic elders, while Martin Freeman brings comic relief as an outsider to the kingdom—and whose presence threatens the nation's security and secrecy.

Relative newcomers Letita Wright and Winston Duke are a commanding presence as Shuri and M'Baku, respectively: Shuri is the young, brilliant tech expert and sister to T'Challa, while M'Baku is the leader of an adversarial Wakandian tribe who proves invaluable when it comes to the ultimate defense of his nation. Even Sterling K. Brown's N'Jobu creates a lasting, tragic presence; his brief minutes of screen time underscores a small, yet pivotal, role.

And when it comes to the two leads, Boseman as Black Panther and Jordan as Erik Killmonger represent the most complex and fascinating hero-adversary dynamic shown in a superhero film in years. Neither is entirely good or entirely bad. One might identify with Jordan's antagonist as much as they would Boseman's villain.

Fittingly, Black Panther is a movie is much bigger than the studio—an achievement long overdue in the Marvel Cinematic Universe and tragically rare in Hollywood as a whole. This is a movie that has the opportunity to widen the scope of American storytelling, one that can convince the entire entertainment industry to invest in diverse stories of all types. 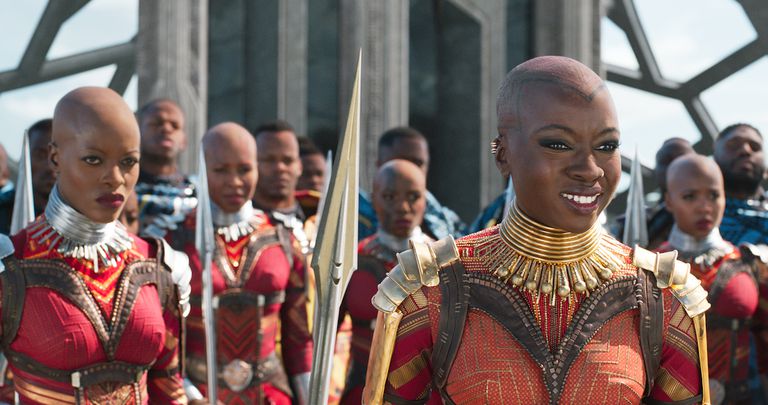 This is a massive burden to put on a film of any genre, let alone a superhero movie. But, astoundingly, Black Panther gracefully takes this place in American cinema. It's a film that eloquently embraces challenging ideas and packages them into a visually stunning veneer for mass consumption.

Just about every scene—from the dazzling action pieces, the intricate costumes, and Kendrick Lamar's incredible soundtrack—is pulsing with pride and life. This would be a necessary film at any time, and it is now more than ever, when the message of tearing down walls comes as the U.S. senate officially begins its debate on immigration legislation. As T'Challa learns by the film's end, "The wise build bridges, while the foolish build barriers." 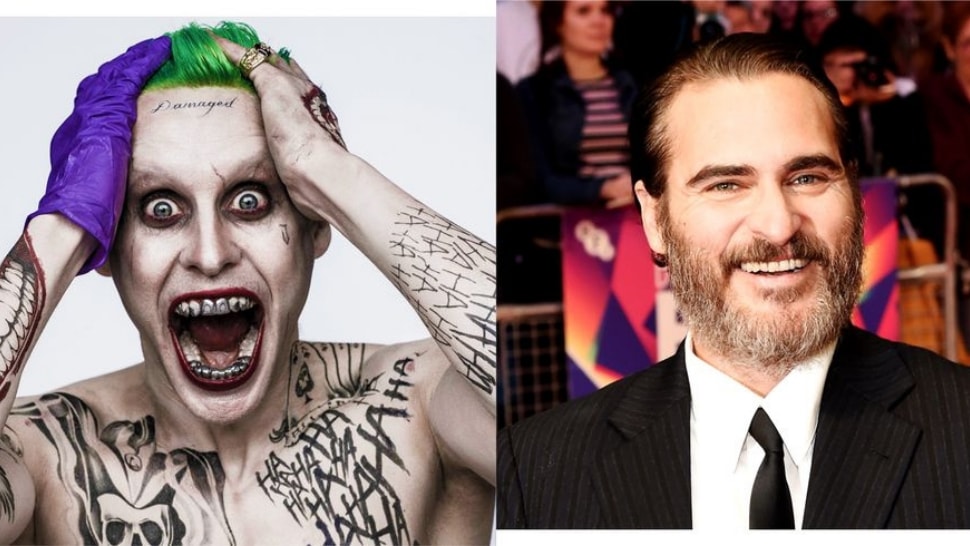 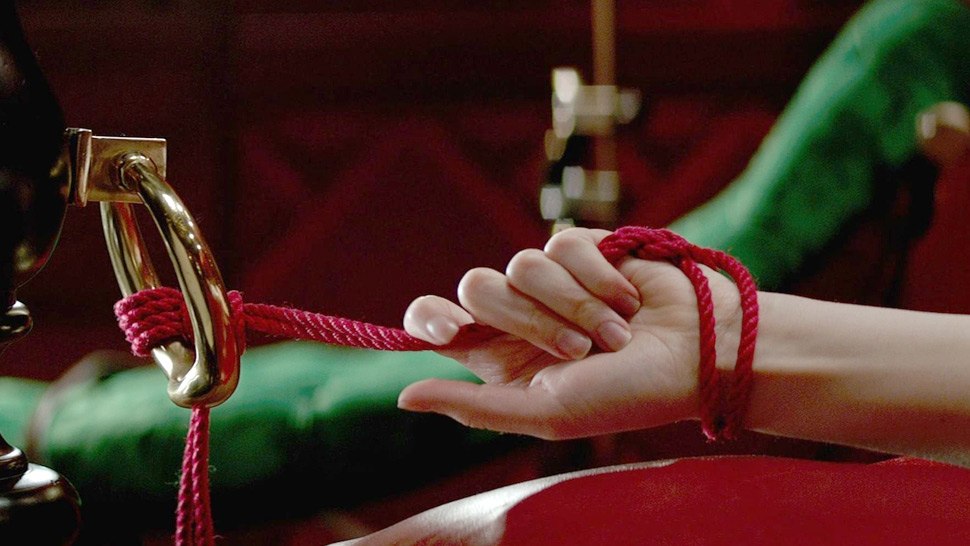