The Explanation Behind *That* Cameo in Black Panther: Wakanda Forever 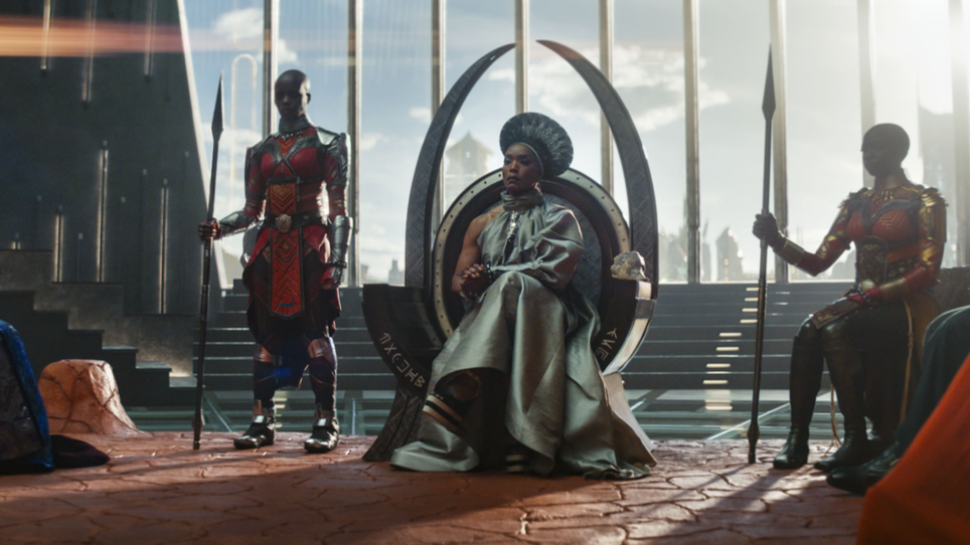 Fair warning: there are major spoilers for Black Panther: Wakanda Forever coming up. If you’ve not seen it yet, turn right back around and get out.

One of the big, big surprises of Black Panther: Wakanda Forever was the hitherto extremely dead Killmonger’s beyond-the-grave appearance to Shuri as she tried to work out what kind of a queen she wanted to become.

Michael B. Jordan’s cameo meant a lot more than just a neat little gotcha moment though. It was a moment which properly knitted together the two films and Shuri’s evolving views of leadership, as well as pulling into focus the grief she’s been feeling for her brother.

Taking the synthesised herb she’s created despite her scepticism over whether it actually exists or not, Shuri wants to get to the ancestral plane to get guidance from her forebears. Though she hopes to see T’Challa, it makes total sense that she’d see Killmonger instead.

Killmonger’s interregnum on the throne of Wakanda was marked by violence, ruthlessness and very little in the way of political niceties with the outside world.

Is she going to pussyfoot around trying to peacenik her way towards a fudged, fragile alliance, he asks Shuri. Is she going to be boringly noble like her brother, “or are you gonna get shit done, like me?”

Shuri initially goes down the ‘get shit done’ route. Even her Black Panther suit, with its gold detailing, and the way that she picks up her helmet, gesture back to Killmonger.

There’s a deeper meaning here too. Killmonger is the personification of all the rage, frustration, and confusion she feels in the wake of T’Challa’s death. Remember that in Black Panther, Killmonger saw his own father – murdered, like Shuri’s mother is in Wakanda Forever – in the ancestral realm.

Both Killmonger and Shuri go to the same place while they’re grieving. Grief is a complicated thing, and Shuri’s rejection of the traditional burning of the mourning robes is another pointer that she’s not working through the grief she feels for her brother.

But when it comes to the crunch, she spares Namor in the same way T’Challa spared his father’s murderer in Black Panther. She’s rejected that ruthlessness in favor of pragmatic deal-brokering – though it was the big, ballsy all-or-nothing plan to murder Namor which got her in a decent bargaining position in the first place, so arguably there’s something to be said for Killmonger’s get-shit-done ethical stance here.

There’s a bit of Killmonger symbolism in that big fight with Namor as well. You might recall that after coming off second best in his barney with T’Challa, Killmonger sits watching the sunset over Wakanda. There, he pulls the spear out of himself and dies as the sun goes down. 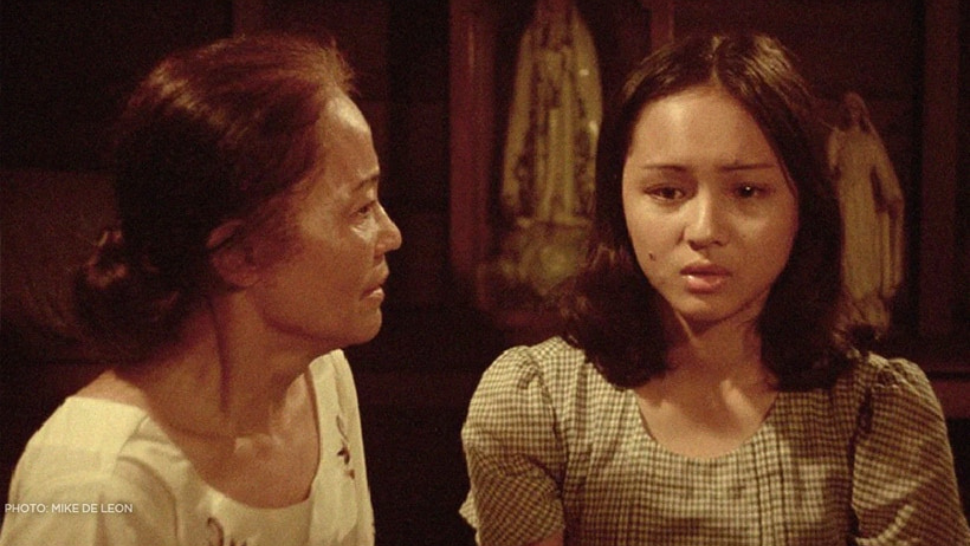 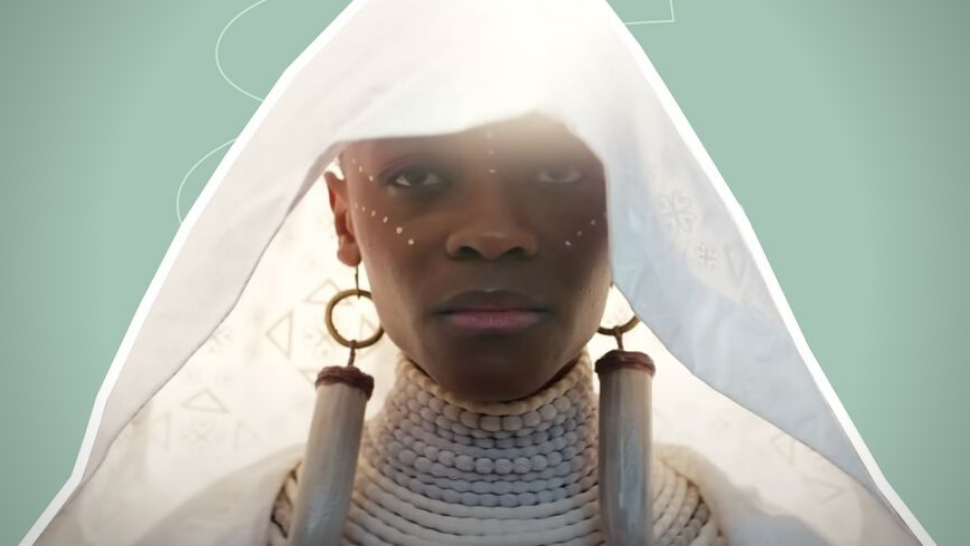 Black Panther: Wakanda Forever Is One of the Longest Marvel Movies Yet
All Photos
Comments
View As List