Bling Empire Brings Together a Cast of Unreal Characters. Here's Where They Are Now.

Here are the Instagram pages of the cast who taught you the ins and outs of necklace etiquette. 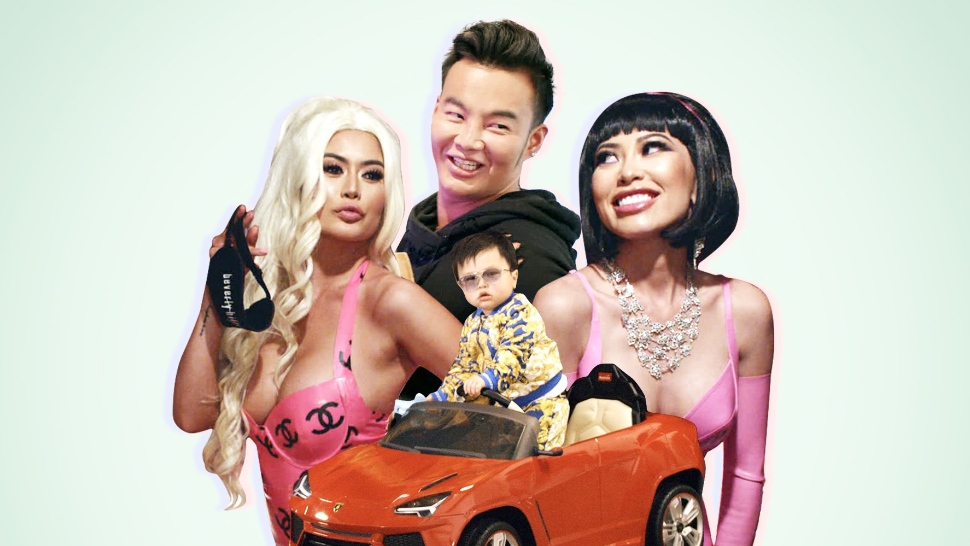 It's going to be a long winter, and what we need most is a distraction from reality….shh, don’t worry, Netflix knows. So they’ve served up Bling Empire—a new reality show so utterly removed from reality that you’ll be left worried about the consequences of accidentally wearing a Louis Vuitton pink sapphire and diamond necklace that your party host owns too, until you remember that you don’t own a Louis Vuitton pink sapphire and diamond necklace, and also that you haven’t been to a party in a year. Shh, shh, go back to sleep. Where were we? Would you like some caviar?

Bling Empire is real-life Crazy Rich Asians, set in L.A., and filmed very clearly before the pandemic struck (No masks! Parties! Travel!). But beyond the fortune and glamour, the show also tackles more serious topics including traditional family values and expectations in Asian culture, infertility, and identity. Yet the casting feels, for the most part, quite random. Meaning you get the sense that very few of these people knew one another before Netflix brought them together in front of some cameras and said “Go play the Gucci claw machine at this child’s first birthday party together!” But that doesn’t make any of them less entertaining or less rich, which is what we signed up for. And if you count sitting glued to your TV for eight hours because of drama involving a penis pump in a shower as a treat, you’re in for it.

Here are the Instagram handles of the cast and some updates on where they are today, more than a year after filming the season.

The happy-go-lucky peacemaker of the cast Kane just celebrated his 31st birthday in December. He looks to be shoe shopping, flying private, and generally living his best life.

Here's a rare spotting of Kevin without his Dior shoes on! The model is still single, although his friendship with co-star Kim Lee is stronger than ever.

The very generous yet so petty she would win gold if pettiness was an Olympic Sport Anna Shay is an icon. We caught up with her, and she explained what really happened with "Necklacegate."

Say what you want about Christine, but the woman can turn out a lewk. As can young stunner Baby G, pictured here in a Dolce & Gabbana tux. And here’s Dr. Gabe Chiu’s business’ page too if, again, you’re in the market.

Kelly with her and Andrew’s dog, Kilo. The couple is back together after a very dramatic season!

Andrew with he and Kelly's dog. The whole family is reunited.

DJ Kim Lee is all about the glamour. Keeping our eyes peeled for her mom’s account (the true star of the show).

If there's an unsung hero of the series, it's Cherie. Sweet Cherie, who gave birth to a child in front of a Netflix camera crew and also proposed to her boyfriend in front of hundreds of people because we can’t count on men for anything, is a feminist icon. No choice but to stan. Here's hoping for her wedding to be in Season Two—she told Netflix that they are waiting until post-Pandemic to select a date! 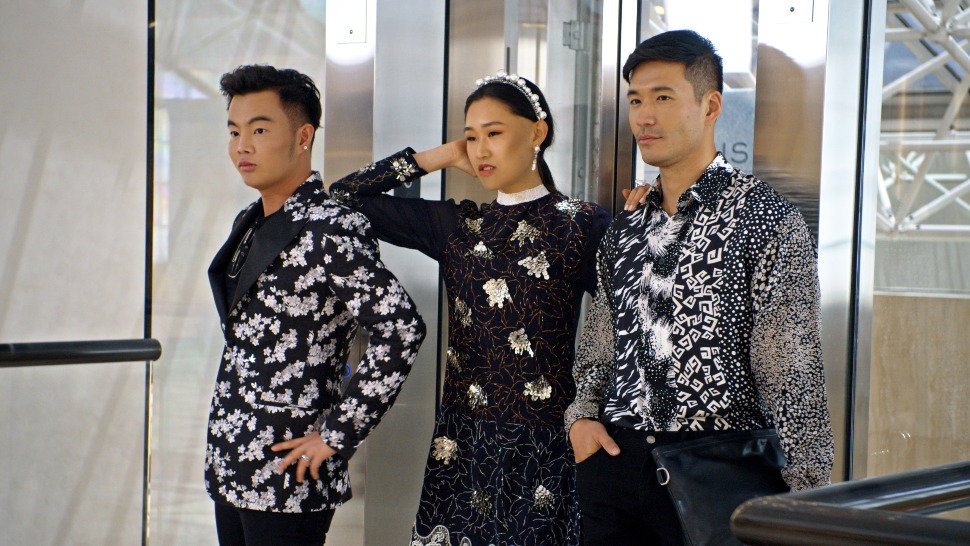 The Witcher: Blood Origin Is Going to Take Us Back to the Creation of the Very First Witcher
All Photos
Comments
View As List