Bond 25 will reportedly be Daniel Craig’s last outing as the iconic MI6 agent, and there’s no word yet on who will be the next actor to play the character. But a new report suggests the upcoming film will show that the 007 moniker has been passed off to a new agent—one played by Captain Marvel star Lashana Lynch.

Mail on Sunday reported that the new film will reveal that Bond’s code number has been passed onto a younger agent, who’s played by Lynch. The new 007 will supposedly be tasked with heading to Jamaica to convince Craig’s Bond to emerge from retirement and help take on whatever new catastrophe is imperiling the global order.

The question of a non-white male Bond has sparked debate in the past, particularly in the midst of rumors that Thor star Idris Elba was being considered for the role. In a June interview, Elba said he was "disheartened" by the fact that, "You get people from a generational point of view going, ‘It can’t be.’ And it really turns out to be the color of my skin."

If Lynch’s role in the film unspools as reported, Bond producers will technically have made history by having a black woman play Agent 007, while still being able to sidestep the heart of the controversy over whether or not the character Bond should be portrayed by a performer who is non-white or female. Bond 25, which still doesn’t have an official title, is due to be released next April. 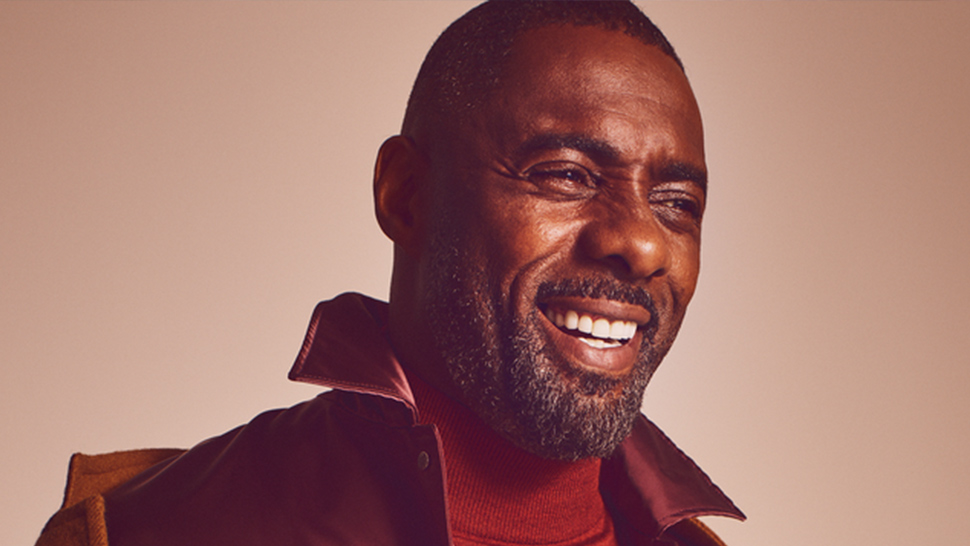 Idris Elba Comes to Rescue of Fainting Woman, Ensuring Another Decade of Bond Rumors
All Photos
Comments
View As List