The royal has reportedly been offered a part in the forthcoming 007 film. 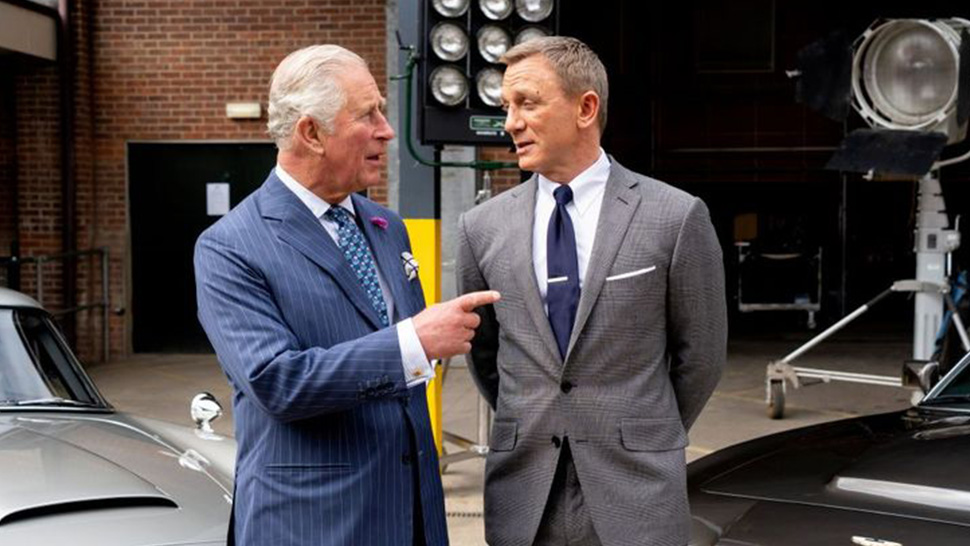 Cary Fukunaga's forthcoming Bond 25 will be hoping to breathe new life into the franchise and, as it looks like it'll be his last, give Daniel Craig a fitting send-off.

The first Bond film following the #MeToo movement, the installment has already looked to counter claims of the franchise's irrelevance, with Fleabag creator Phoebe Waller-Bridge working on the script, and cast member Lashana Lynch playing the first female 007.

What other magic ingredient could ensure the film feels important, bold, and of the moment? Prince Charles, according to the Sun, who claim the royal has been offered a role in the forthcoming film.

“They loved the buzz around the Queen’s appearance alongside Daniel Craig and think Charles could top even that,” a source told the UK paper of the 2012 London Olympics opening ceremony clip, in which the Queen appeared to be parachuting out of a helicopter with 007.

“He is the epitome of everything British, perfect for a cameo role and Bond fans worldwide would absolutely love it,” they added.

They report that Charles was offered the role while visiting the Pinewood Studios set earlier this year, a trip during which he was seen striking a pose with Bond himself, and guffawing with Ralph Fiennes.

The heir to the throne is apparently considering the role. Of course, his IMDb page is already looking quite full having already committed to appearing in the Sawreboot.

Now, it's understandable there might be some naysayers and doubters, doomsters and gloomsters as Boris Johnson would call them, who question whether recruiting a 70-year-old royal to the British assassin franchise is a little too close to a Brexiteer's fantasy Sunday night viewing.

However, just as Bond 25 is trying to bring the franchise into 2019, the Prince of Wales too has been championing modern causes, from sustainability and renewable energy, to regenerating deprived areas with affordable housing.

Perhaps instead of jumping from a helicopter with Bond as his mother did, Bond 25 could see Charles encouraging 007 to swap his Aston Martin Series II V8 Vantage for an ultra-low emissions Toyota Prius? It's a start, at least. 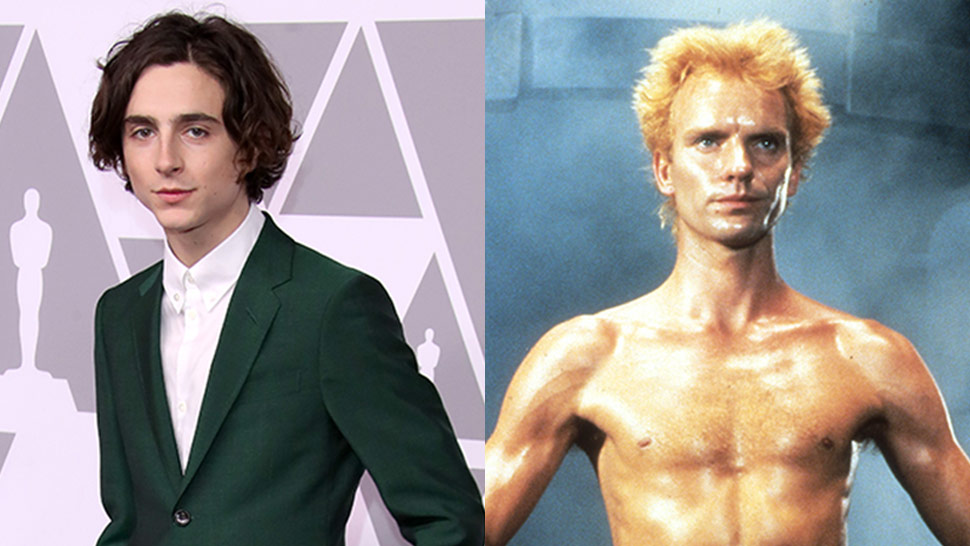 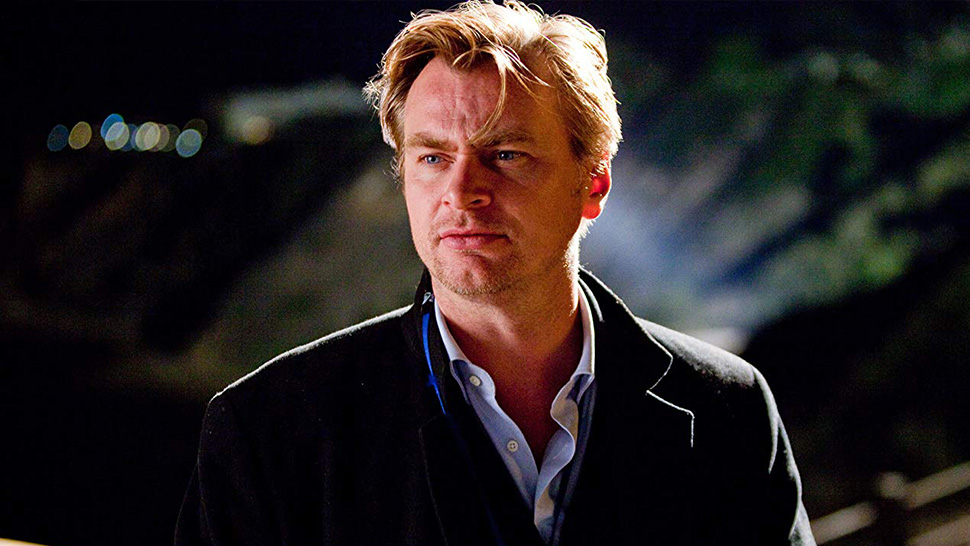