Robert Rodriguez, Danny Trejo, and a gadget-y biker gang are taking us back to 2001. 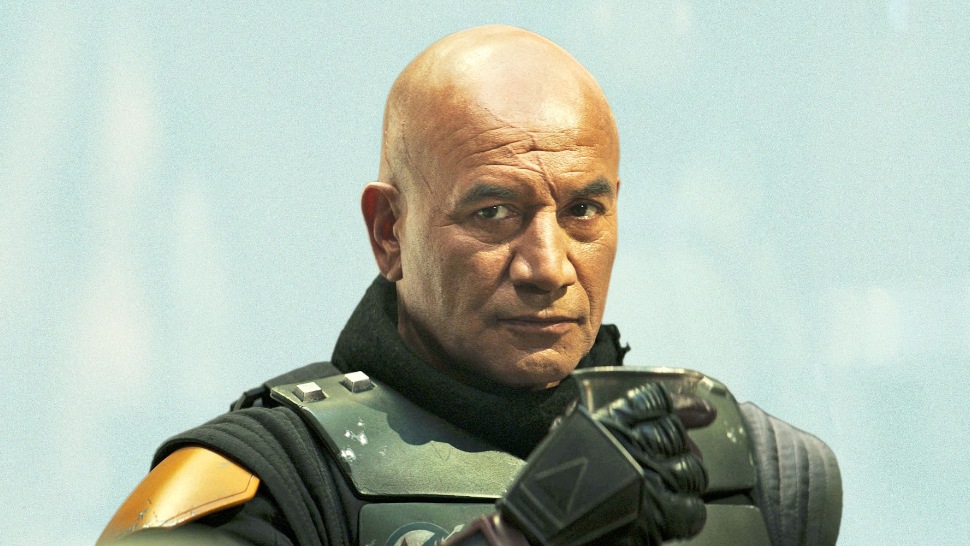 I had a feeling during this week's episode of The Book of Boba Fett. Maybe you got it, too. It was around the time when the show introduced a merry band of droided-out gang members, riding around multi-colored bikes. It returned when Danny Trejo appeared as a mysterious Rancor keeper. Finally, I knew what it was when I saw that, like Episode One, Robert Rodriguez directed this installment.

Things in The Book of Boba Fett are starting to slightly feel—in the best way, of course—a little less like Star Wars and a little more like Rodriguez's seminal franchise of films: Spy Kids. Anyone remember Spy Kids? The four movies, which released between 2001 and 2011, marked his first major Hollywood success, showcasing the fast-paced, all-fun action sequences he'd become known for. And, of course, we received the brilliant news last year that Rodriguez had plans to reboot Spy Kids, which originally starred Antonio Banderas and Carla Gugino.

This might just be my early '2000s soft spot talking (it's definitely my early '2000s soft spot talking), but the campier-than-hell droid gang, with gadgets like a robot eyes and flamethrower arms, feels reminiscent of when Rodriguez made electroshock bubbles and instant cement critical weapons in the OG Spy Kids. Of course, the appearance of longtime Rodriguez collaborator Danny Trejo—who played Isador Cortez in Spy Kids—only made me want that reboot even sooner. Spy Kids was always a little gross, too (Floop's Fooglies, my god), and the cutaway to a Star Wars creature enjoying a big ol' burp gives you a sense that Rodriguez's childlike side is still alive. All we need is Alan Cumming to show up as another crime boss on Tatooine.

As for the rest of The Book of Boba Fett? Let's keep that tinge of Spy Kids goofiness alive. Except for the "Aroma-Scope" schtick Rodriguez used for Spy Kids 4: All the Time in the World, which gave viewers a scratch-and-sniff card to play with during the movie. I don't want to smell the Hutt twins. 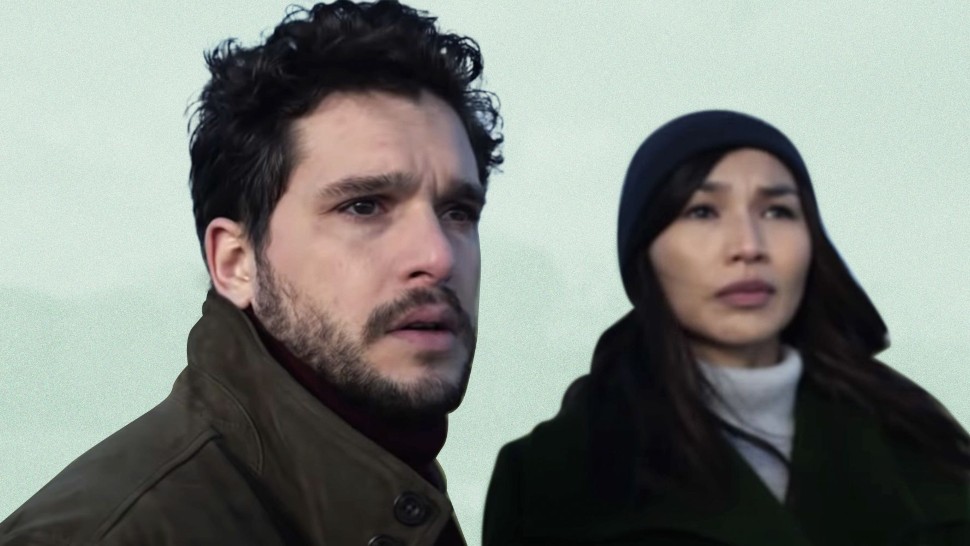 So, Whose Voice Was in the Post-Credits Scene of The Eternals? 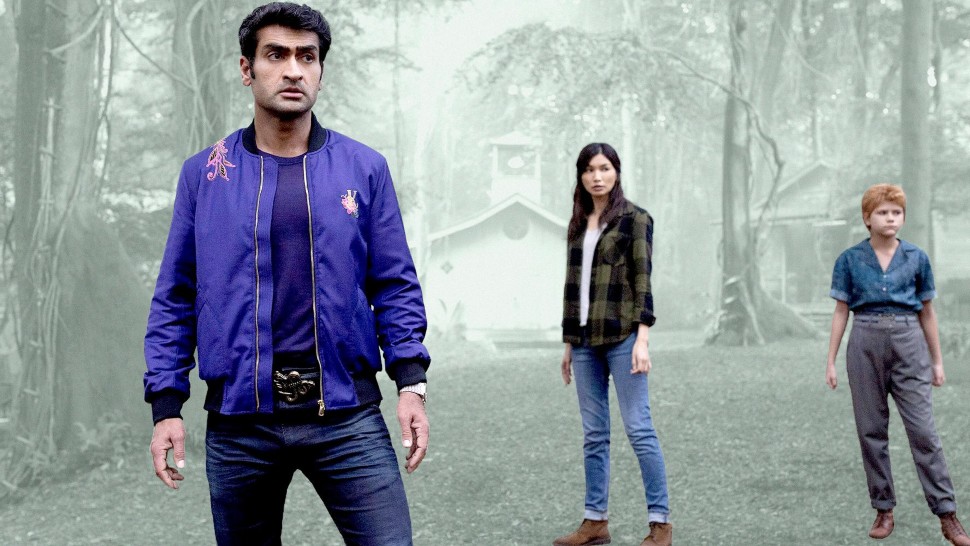