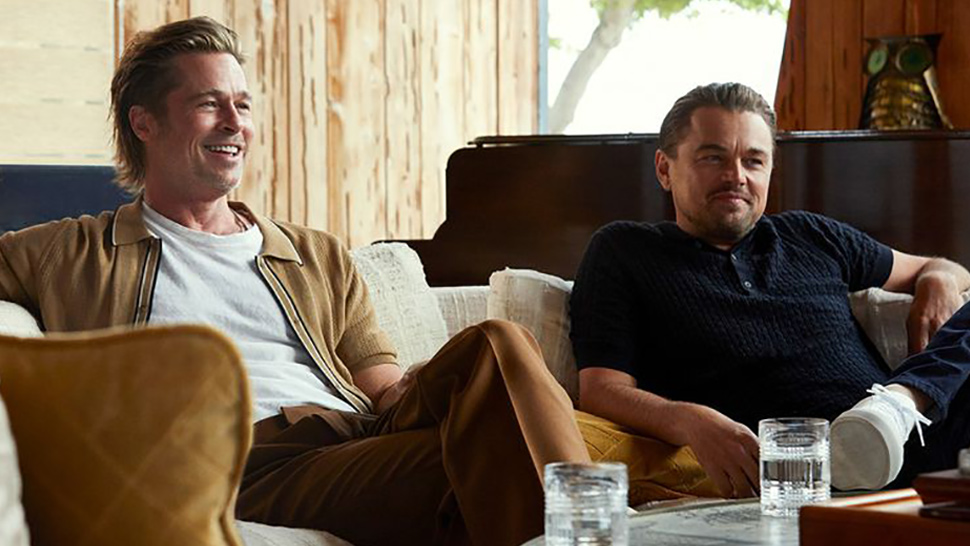 As we wait these agonizing final two months until the release of Quentin Tarantino's ninth movie, Esquire's new cover story delves deep into the twisted world of Once Upon a Time...In Hollywood. Brad Pitt, Leonardo DiCaprio, and Tarantino sit down to talk about everything from film history to mental health to their experiences as three of the most important men in this industry. 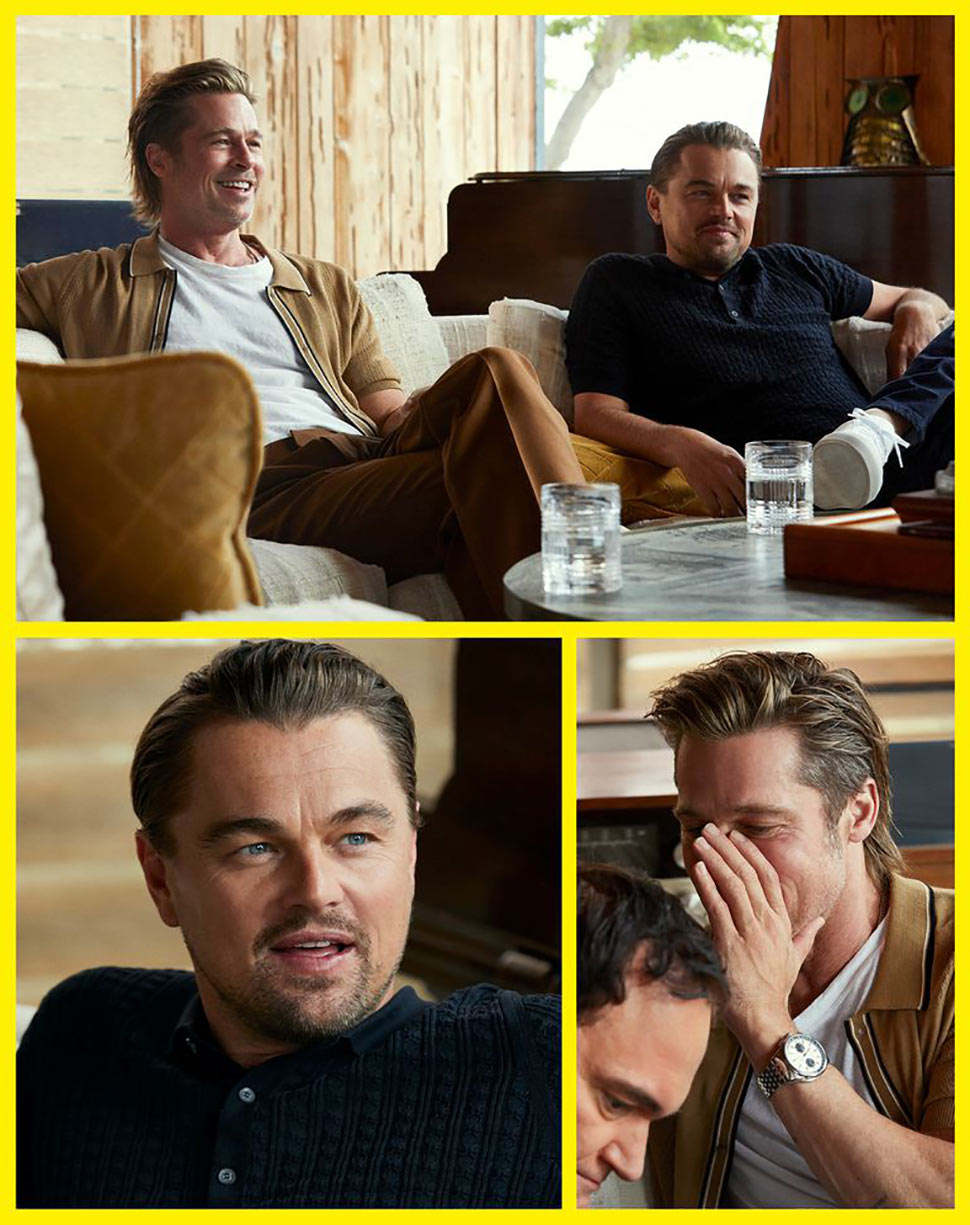 Here are some of the highlights from Esquire's story:

The late Luke Perry plays a fictional TV actor named Scott Lancer in OUATIH. DiCaprio tells Esquire that when he and a friend walked onto the set, "we both had this butterfly moment of like, 'Oh my God, that’s Luke Perry over there!'"

Pitt had the same reaction:

“That’s Luke fucking Perry!” We were like kids in the candy shop because I remember going to the studios and [Beverly Hills, 90210] was going on and he was that icon of coolness for us as teenagers. It was this strange burst of excitement that I had, to be able to act with him. Man, he was so incredibly humble and amazing and absolutely committed. He couldn’t have been a more friendly, wonderful guy to spend time with. I got to sit down and have some wonderful conversations with him. It was really special.

Only Pitt and DiCaprio have read the full Once Upon a Time...In Hollywood script. "In order to read, I had to go to Quentin’s house and sit on his patio," Pitt tells us. There was only one copy of the script, which DiCaprio also read on the same patio. "I went back weeks later and there was, like, a collection of more stains. The stains had been building on the page," Pitt said.

Tarantino explains to Esquire that as he and Pitt were discussing Cliff, they realized they both learned about suicide when Pete Duel died. "I remember I was at my grandma’s house when I learned this. And I remember walking into a dark bedroom. It was a little tiny house. I went into the bedroom where it was dark and I burst into tears. I was so upset," Pitt said.

DiCaprio adds that suicide is a horrible reality in their industry:

For me, that made it this really strong reality. For this town. And having also seen that happen with some of my contemporaries in the industry, how that wear and tear and constant disappointment can lead to that. I really wanted to infuse at least the feeling for the audience that suicide is an absolute possibility for Rick. 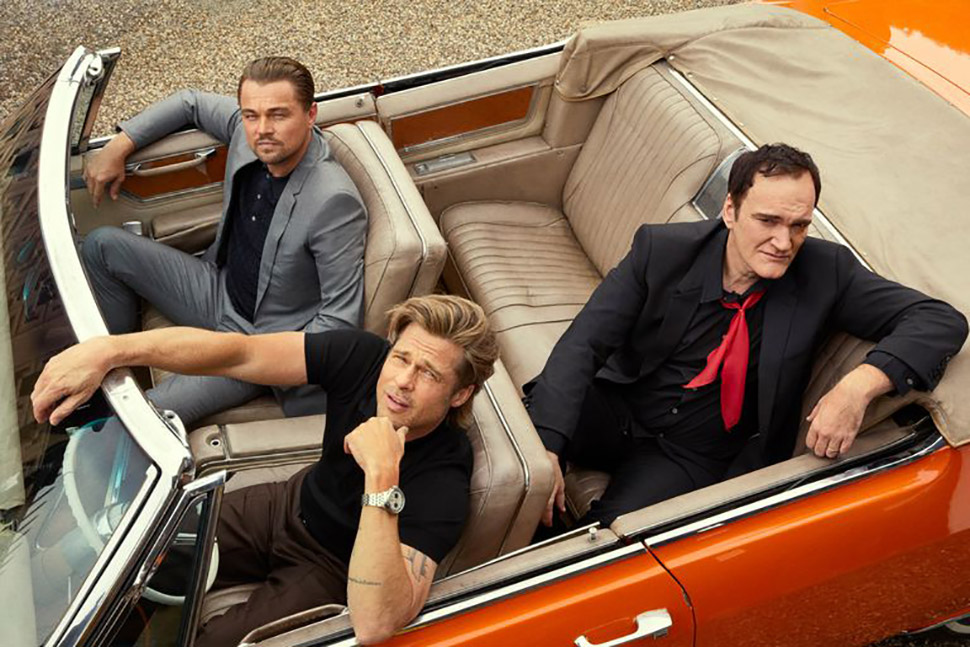 Elsewhere in the interview, Tarantino, Pitt, and DiCaprio all express their gratitude for having the opportunity to spend time with Burt Reynolds on set before his death. "The last performance Burt Reynolds gave was when he came down and did a rehearsal day for that sequence, and then the script reading. And that was really amazing," Tarantino said. "I found out from three different people that the last thing he did just before he died was run lines with his assistant. Then he went to the bathroom, and that’s when he had his heart attack."

For Pitt, Reynolds was one of his heroes growing up:

Well, you’ve gotta understand, for me, growing up in the Ozarks and watching Smokey and the Bandit, you know, he was the guy. Virile. Always had something sharp to say—funny as shit. A great dresser. Oh, man. [Laughs.] And I had never met him, so being there with him reminded me of how much I enjoyed him as a kid. And then getting to spend those days with him in rehearsal, I was really touched by him.

In talking about strange run-ins with famous people, Pitt points out that he just so happened to be hanging out with Brandon Lee, when the son of Bruce Lee had a strange premonition before his death.

I remember back in the early days I hung out with Brandon Lee. He drove a hearse and lived in Echo Park. We went out one night and everyone else had peeled off, and we ended up back at his place and it was like six in the morning. A real, you know, drunk and stony night, and he proceeded that night to tell me how he thought he was going to die young like his dad. And I just chalked it up to, you know, stony 6:00 a.m. talk. Then he got The Crow the next year.

DiCaprio had one of these as well, a bizarre story about River Phoenix before his death:

I grew up revering River Phoenix as the great actor of my generation, and all I ever wanted was to have just an opportunity to shake his hand. And one night, at a party in Silver Lake, I saw him walk up a flight of stairs. It was almost like something you would see in Vertigo, because I saw there was something in his face, and I’d never met him—always wanted to meet him, always wanted to just have an encounter with him—and he was walking toward me and I kind of froze. And then the crowd got in my way, and I looked back and he was gone. I walked back up the stairs and back down, and I was like, “Where did he go?” And he was . . . on his way to the Viper Room. It was almost as if—I don’t know how to describe it, but it’s this existential thing where I felt like . . . he disappeared in front of my very eyes, and the tragedy that I felt afterward of having lost this great influence for me and all of my friends. The actor we all talked about. Just to be able to have that, always wanting to just—and I remember extending my hand out, and then . . . Two people came in front and then I looked back, and then he wasn’t there. 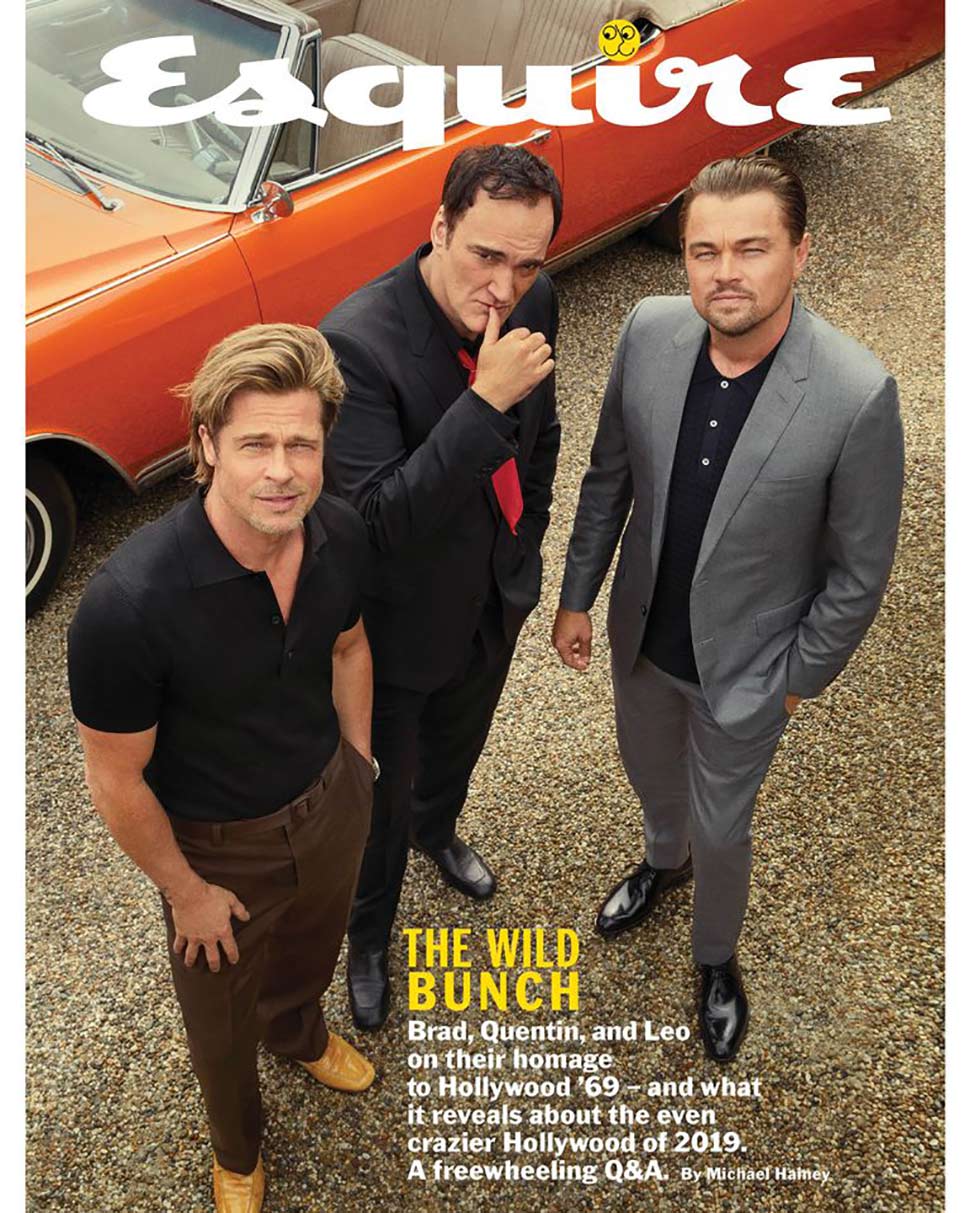 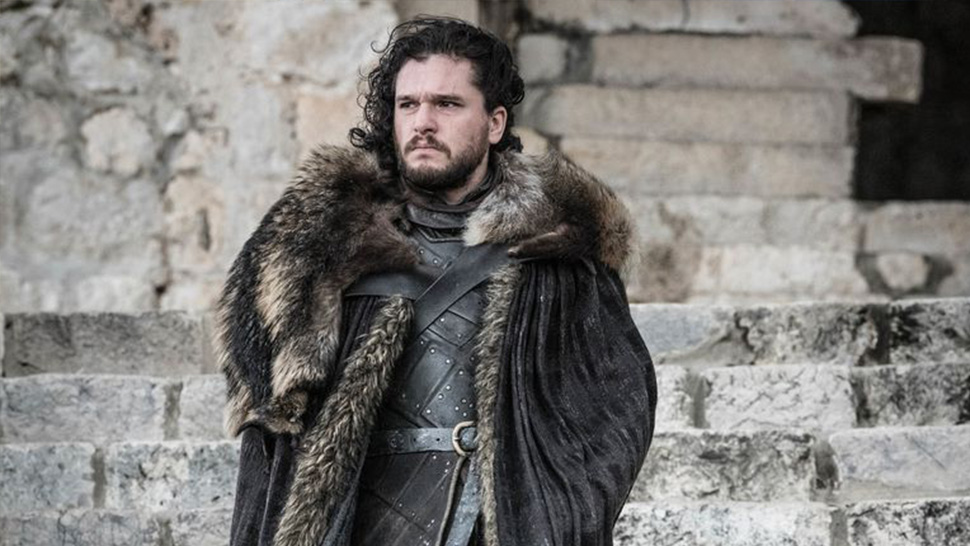