What if Superman were an evil alien sent to subjugate the species through terror and violence?

What if Superman were evil? This is the basic premise of Brightburn, a twisted, horror version of the Superman mythos from the mind of James Gunn (Guardians of the Galaxy), who co-produced the film with his brothers, Mark and Brian (they also wrote the script), and Kenneth Huang. In a movie landscape saturated with superhero films, Gunn takes subversive aim at the genre and gives it a sinister twist. It isn’t a novel concept and the deconstruction and perversion of heroes have been explored numerous times in comics, so it’s something of a surprise that it’s taken this long for us to get a movie about it.

Elizabeth Banks and David Denman play Tori and Kyle Breyer, a simple Southern couple who live on a farm in Brightburn, Texas, much like Ma and Pa Kent from Smallville. The film assumes audiences are already aware of the parallels being drawn, so if you’re coming in as a fan of horror films but completely—and perhaps bafflingly—unaware of the most famous superhero origin of all time, you might miss a beat or two. The Breyers have unsuccessfully been trying for a baby and are instead given an infant via a spaceship that crash lands in their backyard.

Fast forward a decade and some change, represented onscreen by a montage of home videos of little Brandon (Jackson A. Dunn) growing up with doting parents, and we’re brought to the present, where the alien boy, who looks just like us if a little quirky and odd, is attending middle school. On the cusp of his 12th birthday, alliteratively named Brandon Breyer starts to experience some changes linked to the spaceship he came in. And it’s not just puberty, although the timing isn’t coincidental. Brandon is changing for the worse.

Brightburn is an extremely painful watch as a parent—a thesis that puts forth the power of nature over nurture. Tori and Kyle are sweet, loving parents who raise Brandon as well as they can, with Kyle even expressing outrage over his son receiving a gun for his birthday, even if he himself is a hunter. A white Texan male and responsible gun owner is about as hard as Brightburn goes in establishing how good the Breyers are. Ultimately, beyond the jump scares and gore, that’s the most frightening thing about the film: that no matter how much love a parent pours into raising a child, that person can still turn out evil. 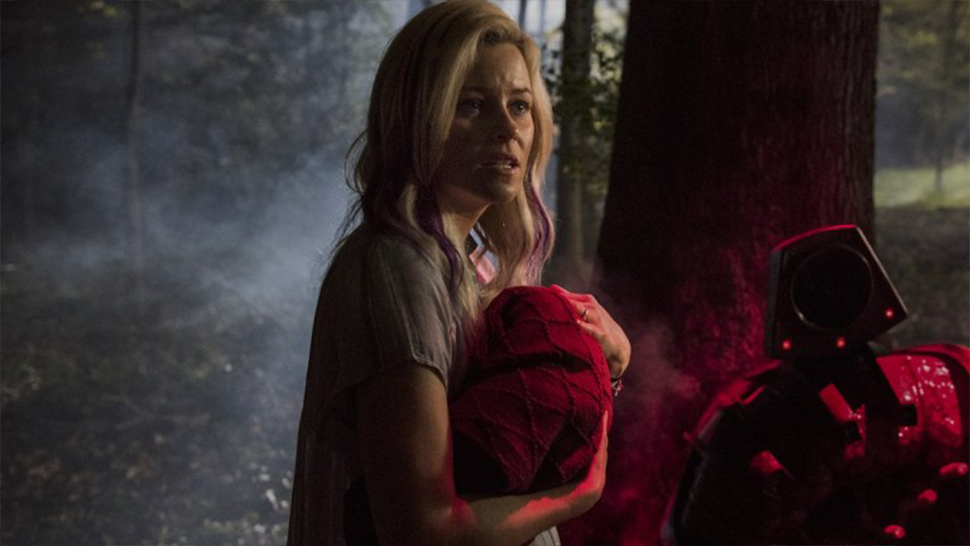 And boy, is Brandon Breyer evil. There’s an intentional undercurrent of misogyny that comes with Brandon’s coming of age that would almost be amusing if it weren’t such a reality. This begs the question of whether a twisted version of Superman is appropriate or even necessary in a sociopolitical climate where the real Superman is needed more than ever. Whereas Clark Kent represents the ideal scenario of an immigrant embodying the best qualities of humanity, Brandon Breyer is every nation’s worst xenophobia realized: an evil alien sent to subjugate the species through terror and violence.

As interesting as the concept is, Brightburn fails to sell Brandon’s turn to evil as he’s a perfectly normal, if slightly unsociable and nerdy, young boy one moment and a murderous psychopathic alien the next. It might have been an impossible task to begin with, as Brandon has all the makings of an incel Redditor who just happens to have super strength, super speed, invulnerability, and devastating heat vision. This is a super villain origin story that is rooted less in how society treats the poor little white boy and more on a genetic evil that can’t be scrubbed away by kindness and love. 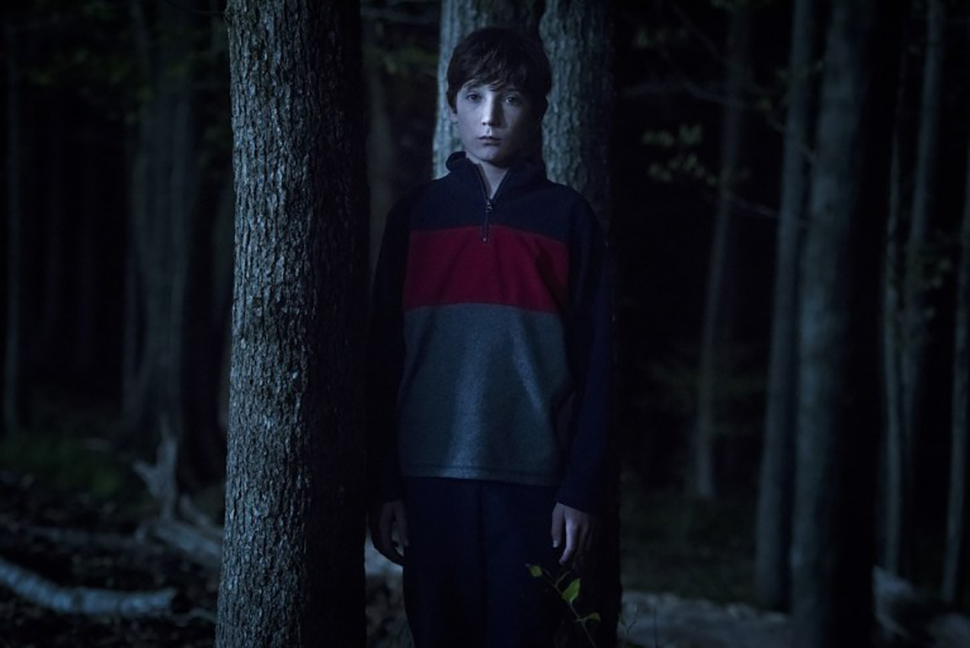 That Brandon is an alien doesn’t change the disturbing notion that criminal behavior might just be in the blood. It’s a subversive message that can come across completely wrong for a society that already mistrusts outsiders. At the same time it makes single, white males who do despicable things look like outliers and lone wolves just like the current narratives. Your mileage may vary whether or not this subversive layer actually adds to how disturbing the film is.

Produced with a budget of $7 million, a mere fraction of what it takes to make a typical superhero film, director David Yarovesky utilizes Brandon’s super speed to creepy effect, minimizing the need for ostentatious displays of power and special effects. Yarovesky shows just enough, specially toward the end, to convince audiences that an evil Superman would, indeed, be truly terrifying.

Brightburn feels like an origin story for a probable superhero horror movie franchise, and as uneven as the film feels as a whole, there’s enough meat in it for audiences to chew on when they leave the cinemas. Is the world ready for its heroes to turn completely evil? That’s something Gunn and friends are banking on, and an interesting concept that would actually be chillingly fun to see. 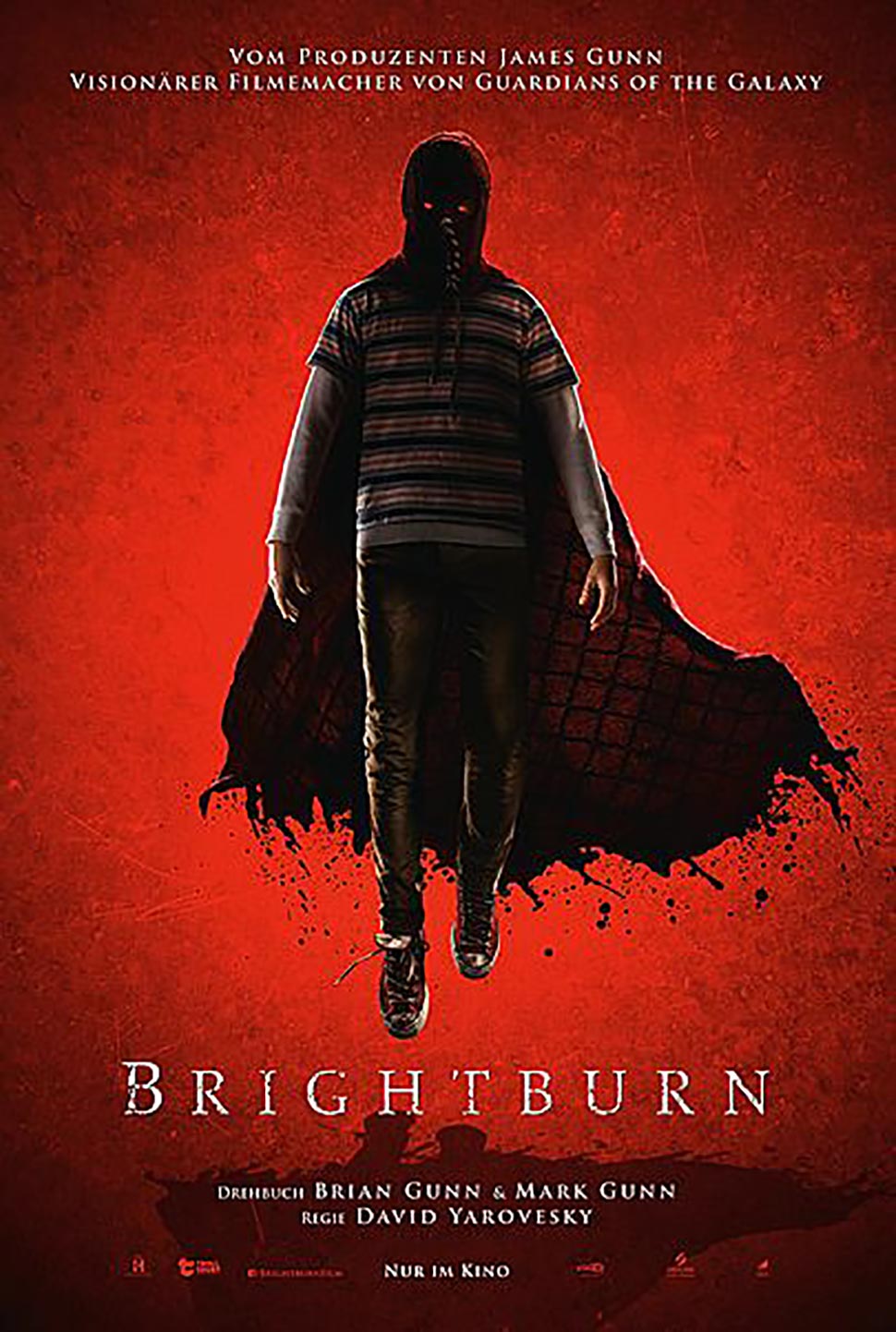 Star Wars: The Rise of Skywalker Will Have Carrie Fisher Share the Screen With Her Daughter