Back in April, the BTS Army nearly (and justifiably) lost its collective shit when it heard of a certain Marvel Cinematic Universe what-if. The Falcon and the Winter Soldier's Danny Ramirez revealed in an interview that he improvised a BTS-centered joke that would've made the supergroup canon in the MCU. Tragically, the bit didn't make the final cut. “It’s this little ad-lib about how I wish we were all more like the boy band BTS," the actor said at the time. "Because I was like, ‘I thought we could be more like RM.' And so it was a fun little thing and there was a little dance that went with it.”

So, what gives? Was Feige holding back so Jungkook could inevitably play the successor to Captain America as the leader of the Avengers? Apparently, no—as much as we would've liked to see it. In The Eternals, which debuts in theaters this Thursday, there's a small line that, if we're reading this beautiful situation correctly, properly makes the K-pop group canon in the great Marvel Cinematic Universe. Which, of course, has a musical multiverse's worth of implications. If you're reading this, and you want to be fully surprised—make sure you turn back now, this marks the end of your spoiler-free zone.

Here's how it goes: The Bollywood legend Kingo, who is brilliantly played by Kumail Nanjiani, is shooting his latest and greatest blockbuster. Of course, he has to be dragged into the action somehow. A couple of his "friends from college"—read, the Eternals—show up and tell him he needs to drop production on the film immediately and go with them. Kingo quips that BTS was supposed to show up the next day, which leads to a quick cut to the next scene, where we hear BTS' "Friends," which is produced by Jimin, bopping in the background.

There you go, Army, BTS in the MCU. Officially. Though we do have some questions. If Starfox, who is played by Harry Styles, makes his introduction in the post-credits scene for The Eternals...does that mean the MCU gets BTS in its music pantheon, but not Harry Styles? Because Harry Styles is Starfox and not, well, Harry Styles? Also, please don't tell us that it means any of them got dusted by the Thanos snap. Also, does this mean that none of the band members can appear as superheroes? Or is this all a setup for BTS, a Phase 6 Marvel epic that sees the band fly to space and get superpowers, a la the Fantastic Four? Marvel, BTS, anyone? Please. We need answers here. 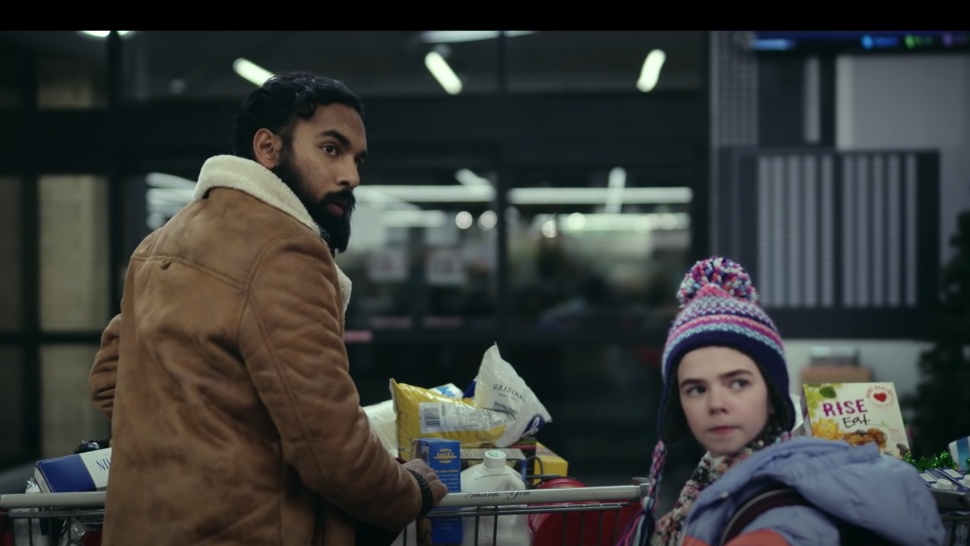 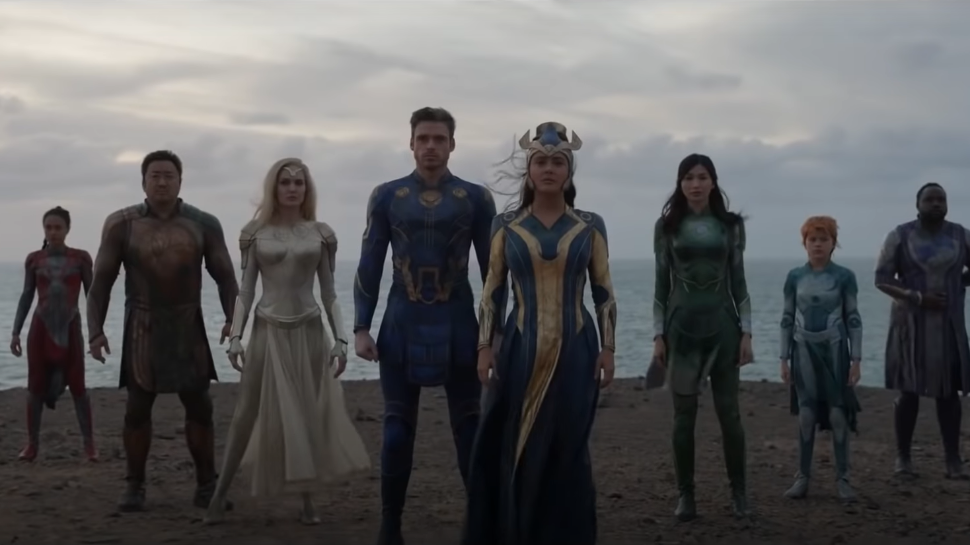