She's the Marvel Cinematic Universe's most powerful hero to date, who will likely figure into the final defeat of Thanos in the fourth Avengers movie. Captain Marvel, played by Brie Larson, finally arrives with your first official look at the movie, which is slated to release next March.

Yesterday, Larson sent out a cryptic tweet, inviting Entertainment Weekly to "break the internet." Now we know she was referring to the reveal of the magazine's latest issue, which features Captain Marvel on the cover and exclusive movie stills inside. Check it out:

Apart from revealing Captain Marvel in her full suit, these images also give us our first look at the Marvel Cinematic Universe's Skrulls—an alien race at war with the Kree (whom we've seen in Guardians of the Galaxy).

Another noteworthy appearance is Jude Law as Mar-Vell. In the comics, Mar-Vell is a Kree spy sent to Earth, whose DNA fused with that of air force pilot Carol Danvers in a catastrophic explosion that would endow her with powers and eventually make her Captain Marvel.

Also, we get a look at Samuel L. Jackson as a much younger Nick Fury (Captain Marvel is set in the '90s, after all). He still has both eyes here, so we're expecting to see the origin story of his iconic eyepatch, too.

These images mark the start of a hype train that fans will ride all the way till March, when the movie drops. 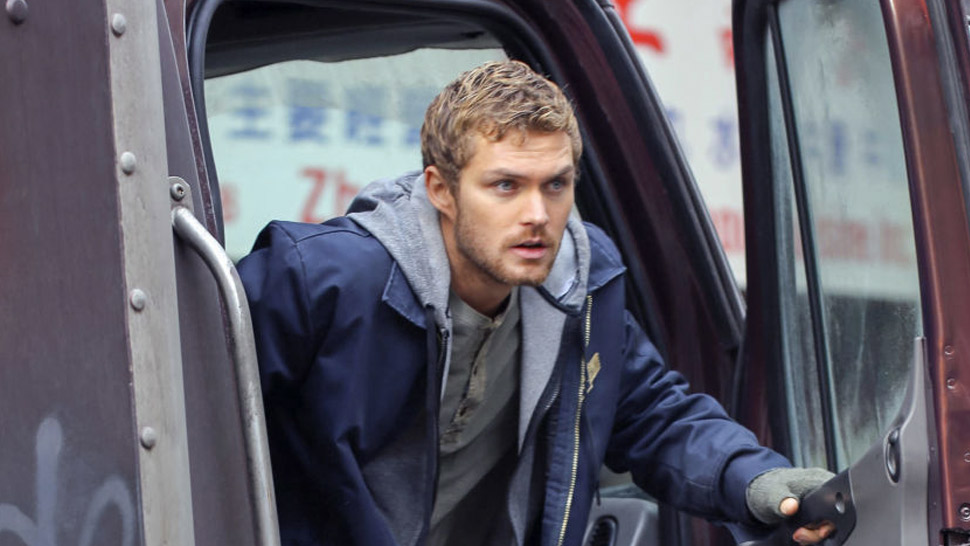