It's more of a strength than a weakness. 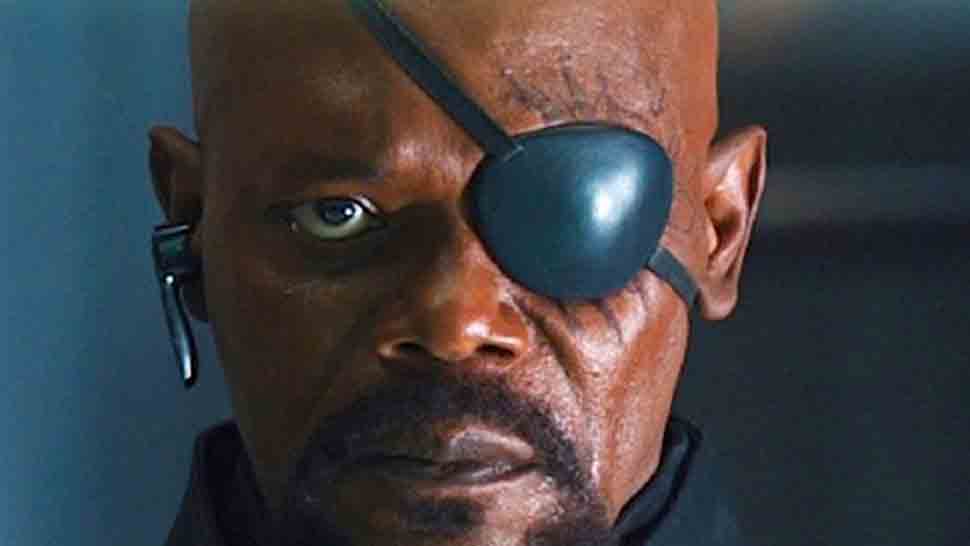 Since we first saw him in the post-credit scene of 2008's Iron Man, the Nick Fury we've known has had one eye. And for more than a decade the story of how he lost that eye has remained a mystery. Captain Marvelchanged all of that. In the latest Marvel outing, Carol Danvers crash lands on Earth, where she teams up with a young, two-eyed '90s-era Nick Fury to get involved in the intergalactic Skrull-Kree war.

At the end of it all, when the battle is over, we finally learn how Nick Fury lost his eye. He's playing with the very good kitty Goose, when the cat/Flerken scratches the eye right out of his head. Even though Fury is presented with an assortment of replacement eyes, he chooses to wear an eye patch instead. Why would he do this with all of the technology in the Marvel Cinematic Universe? It's certainly not a fashion choice, right?

One Reddit user posed an interesting theory that Fury chose to not use a prosthetic eye because he wants to defend himself from Skrull duplication:

My theory is that Nick chose to keep his disfigured eye and cover it throughout his SHIELD career in order to protect himself and SHIELD if he was ever simmed. In the MCU, Talos states he has to see something to sim it to the point of a DNA match, and since Fury's eye isn't genetic, its actual appearance is available only to him and the backup security parameters he placed in SHIELD. Fury had been trying to protect Earth from Alien invasion long before The Avengers, it only make sense that'd he'd take steps against the two alien species he already knew of, Kree and Skrulls, especially in the way of preventing theft of his own identity like Talos did to his boss.

It's a pretty believable theory—one that turns a potential Nick Fury weakness into a strength, which is a play on a classic superhero trope. But, again, it's also worth noting that the eye patch does make him look pretty damn cool.