That Chadwick Boseman would not live to see the release of Ma Rainey's Black Bottom was not known to any of those who worked alongside him on what proved to be his final film.

"Every day he did take after take physically, emotionally, and spiritually committed, so there was no clue whatsoever and no reason for me to think anything otherwise, because the performance is extraordinary," said director George C. Wolfe, during a roundtable discussion with Esquire. "What you see [in the film], there were anywhere from 6-10 takes that were brilliant and raw but very different which I had to choose from."

Ma Rainey's Black Bottom is adapted from August Wilson's sizzling play about the Mother of the Blues, capturing one afternoon in which tensions rise amongst Ma's band while they are at a recording studio in Chicago. Wolfe, a Tony Award-winning playwright and director of stage and film, directs the Netflix adaptation of the seminal play. The auteur said of working with "gifted actors" Boseman, who plays Levee, and Viola Davis, who stars as Ma Rainey, that "every day [was] a joy and a thrill and a surprise."

Wolfe also revealed that due to Davis's filming schedule much of her work was done early, meaning that the last week of filming was "full of all of these incredibly raw emotional moments for Levee", which made for a brutal few days. "Every single day for every single take he would finish and his guts would be literally on the floor," Wolfe said of Boseman. "When we were ready for the next set up he would repeat it, so the way he continued to give and give in a surprising and undiluted way was extraordinary"

Wolfe recalled filming one especially emotional speech which Levee gives, and the physicality which Boseman brought to the performance. "After every single take he would go and literally collapse on the stairs and his team would be there giving him water and hair and make-up," Wolfe said. "He’d come back committed and totally there again and again. I was in awe of the ferocity of emotion and that day will never leave me."

After filming had finished Wolfe and Boseman exchanged emails and spoke on the phone, even discussing doing another film or a play together. "Every conversation and moment I had with him once filming was done was about the future," Wolfe said. "So I’m still devastated by the loss of him, but I feel deeply blessed that I got a chance to know him and work with him".

He also discussed the fact he doesn't want to read into any of the intense scenes Boseman filmed, especially a powerful speech about death which Levee gives toward the end of the film. "I don’t want to do that to myself or to him," Wolfe said. "Other people can do that but I don’t want to because I’m so proud of his brilliant performance, so that’s where I choose to place my energy in thinking about him." 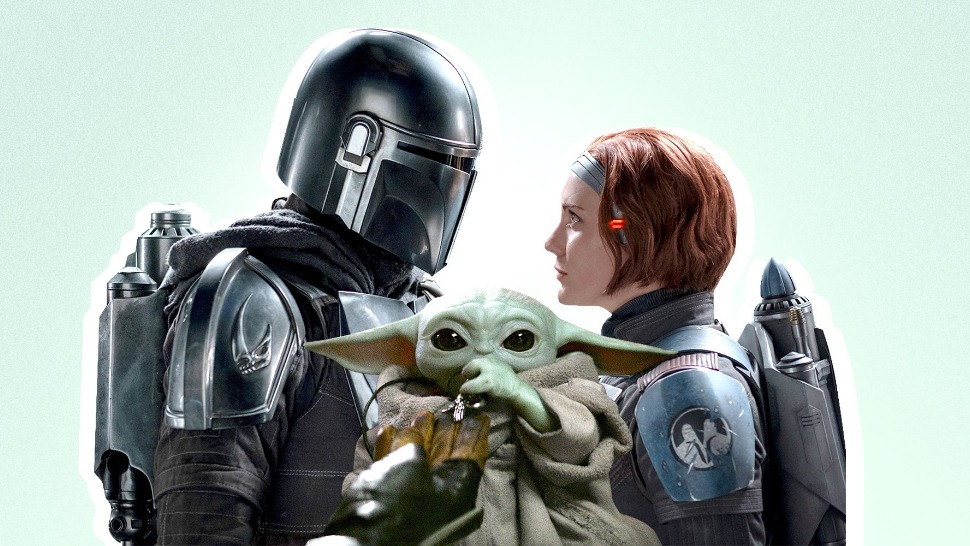