China Captain Looks Like a Ripoff of Avengers. Wait Until You Hear Its Plot 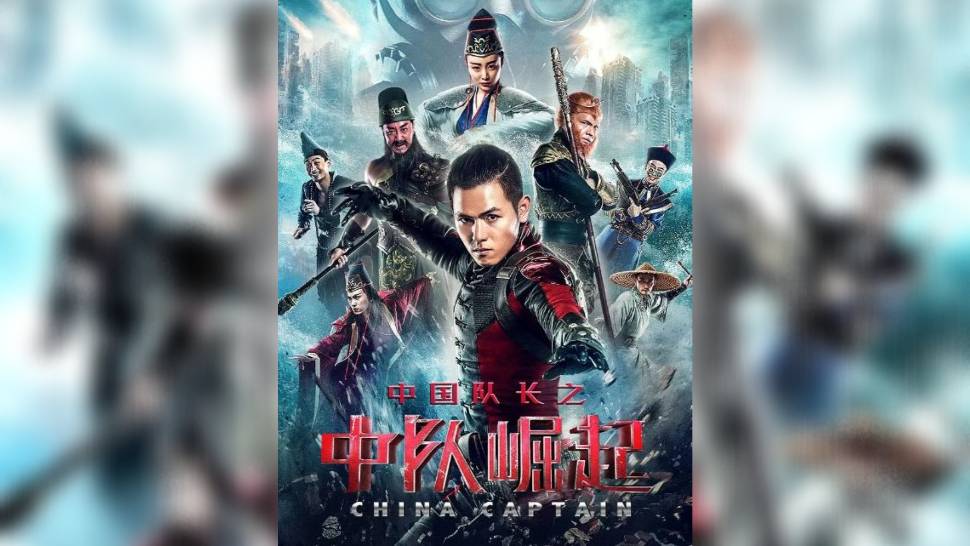 China Captain has the hallmarks of a Hollywood production executed quite badly. Local audiences in China lambasted the web movie for looking too similar to Marvel’s Avengers, but also criticized its weak storyline. The movie was released on Tencent, a video streaming platform, on May 18.

Directed by He Yizheng, the movie tells the story of the titular superhero, whose name suspiciously echoes Captain America. He leads a group of Chinese superheroes to defeat foreign supers who steal their jobs.

China Captain’s alcohol addiction only made the locals more endeared to the foreign heroes, who also look suspiciously like the Avengers. Making things even stranger is how the writers took figures from local folklore, such as the Monkey King, and gave them superhero abilities. According to 8 Days, among the foreign superheroes depicted in China Captain are alleged ripoffs of Thor, Spider-Man, and Sailor Moon.

On Weibo, Chinese audiences were not too pleased with China Captain. Avengers was a huge hit in China, and audiences couldn’t help but draw similarities between the two movies. Users pointed out how the film’s flipping of comic book pages and the pose of its superheroes looked very similar to the Marvel franchise. According to The Straits Times, some Chinese users on Weibo said China Captain was so bad, they stopped watching after a few minutes.

Other reviews were not so kind. 8 Days reported the film earned bad reviews thanks to its “ugly visuals” and poor plot.

Despite earning negative reviews, China Captain became the top trending movie on Tencent during the week it was released.

These Are the Most Confusing Movies of All Time, According to Study
CONTINUE READING BELOW
watch now
Shares
Share
Tweet
View More Articles About:
curious reader
features
young leader
Movies & TV
More Videos You Can Watch 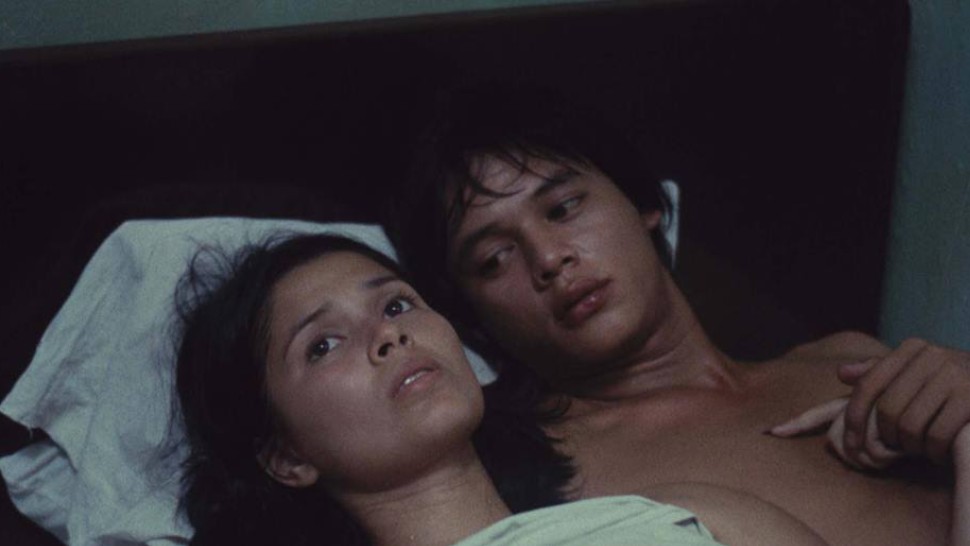