'What I find really interesting is that my books are heavily banned throughout the U.S.,' he said. 'But it's only an issue once China changes the end of a movie?' 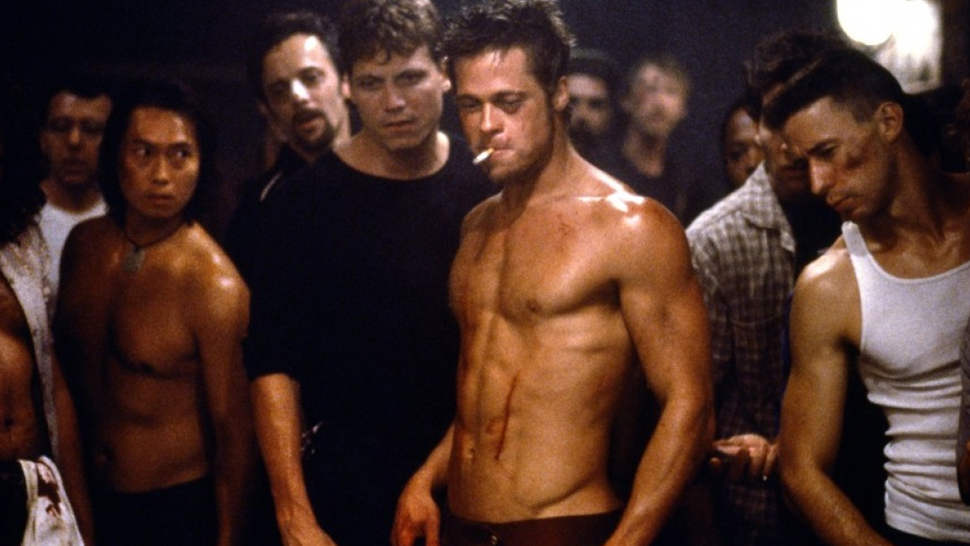 1999's Fight Club, which debuted to surprisingly lukewarm results at the box office given how much it still gets talked about, always comes back around in the news cycle. (And, love it or hate it, those who've seen it still enjoy debating its merits.) This week, it earned headlines when a heavily censored version debuted in China on Tencent Video.

In Fight Club, which starred Edward Norton and Brad Pitt, Norton's narrator kills off his alter ego, played by Pitt. After that, he blows up a bunch of buildings. The Chinese version wasn't having that. Instead of the death and fireworks, there's a whopping... title card. You can read it in full below, but it explains that the police arrested all nefarious parties involved and prevented the bomb from exploding. Then, Tyler was sent to a psychiatric hospital. The end!

Now, in an interview with TMZ, Chuck Palahniuk—the author of the book that Fight Club is based on—shared his thoughts on the altered ending."The irony is that the way the Chinese have changed it is they've aligned the ending almost exactly with the ending of the book, as opposed to [director David] Fincher's ending, which was the more spectacular visual ending," Palahniuk said. "So in a way, the Chinese brought the movie back to the book a little bit."

The way Palahniuk wrote Fight Club, the bomb malfunctions, while the narrator shoots himself and wakes up in an asylum. Swap out the alter ego, Tyler Durden, for the narrator, and you're pretty damn close to the ending scene on Tencent Video.

In the rest of the interview, Palahniuk added the obvious—that he's used to others banning Fight Club at this point. "What I find really interesting is that my books are heavily banned throughout the U.S.," he said. "The Texas prison system refuses to carry my books in their libraries. A lot of public schools and most private schools refuse to carry my books. But it's only an issue once China changes the end of a movie? I've been putting up with book banning for a long time."

How to Achieve a Body Like Brad Pitt in 'Fight Club' 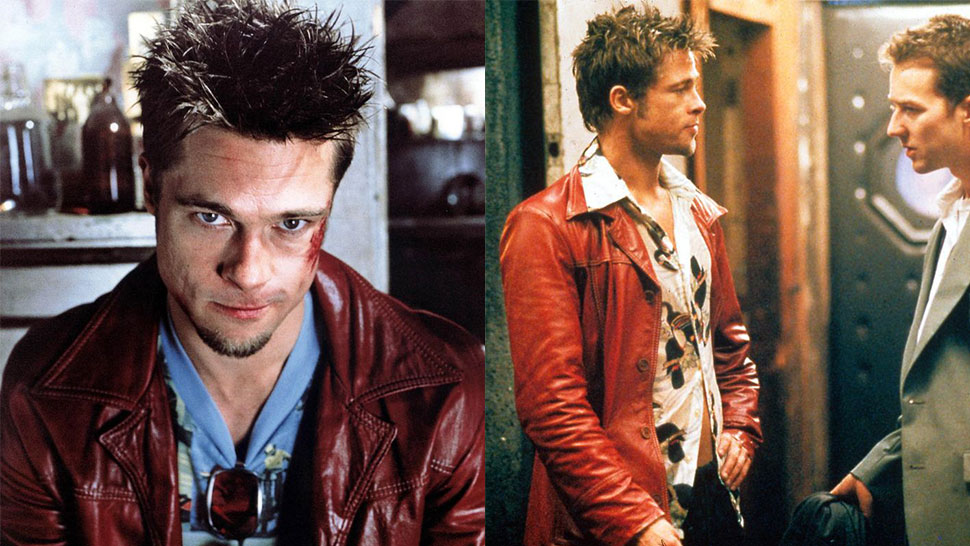 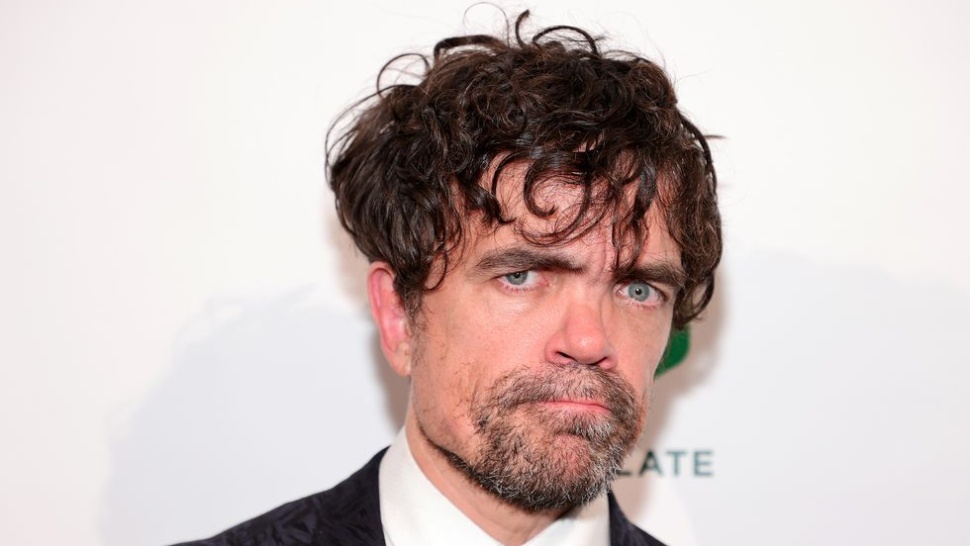 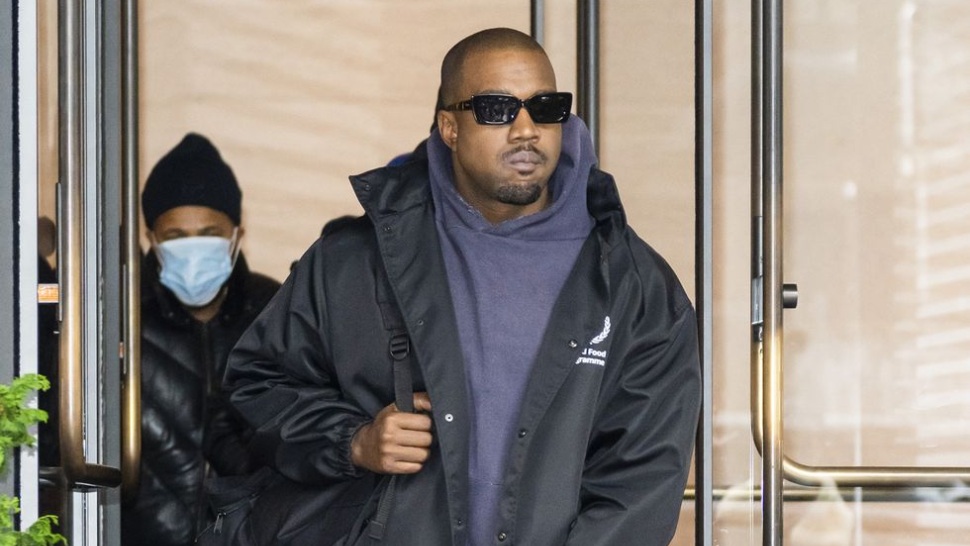