Another reminder to always listen to your mother.

Imagine that Marvel, fresh off 2008’s surprisingly-successful Iron Man, asks you if you want to be Captain America. No audition necessary. Pick up the shield and go make millions of dollars. No-brainer, right?

Well, according to our Chris Evans’s mom, Lisa, in our new April/May cover story, the now-Steve Rogers actor actually turned Marvel down at first. According to her, he was afraid of getting too famous, like can’t-go-outside famous. 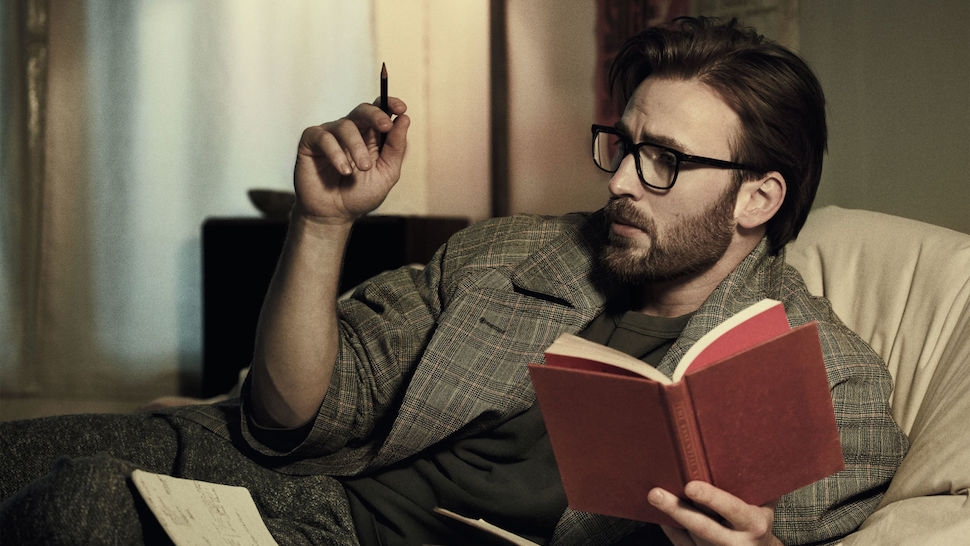 “His biggest fear was losing his anonymity,” Lisa recalls. “He said, ‘I have a career now where I can do work I really like. I can walk my dog. Nobody bothers me. Nobody wants to talk to me. I can go wherever I want. And the idea of losing that is terrifying to me.’”

When Evans doubled back, and was thinking about whether or not to take the part, Lisa said he would call her—and that’s when she gave some much-needed parental advice.

“He would call and ask for my advice,” she says. “I said to him, ‘Look, you want to do acting work for the rest of your life? If you do this part, you will have the opportunity. You’ll never have to worry about paying the rent. If you take the part, you just have to decide, It’s not going to affect my life negatively—it will enable it.’ ”

Now, almost a decade after Captain America: The First Avenger premiered in 2011, it’s hard to imagine anyone besides Evans in the role. Check out the rest of the interview, where Mike Sager talks to Evans about his new TV show, Defending Jacob, his upcoming political project, A Starting Point, and more. And, as always, appreciate your mother.