Let Me Tell You Somethin', Brother: Chris Hemsworth Will Play Hulk Hogan in a Biopic

Get your Hulkamaniac tanks out of storage for the upcoming Todd Phillips film.

Hulkamania is running wild, again. Today The Hollywood Reporter announced the biopic that you didn't realize you needed until this very moment: the Hulk Hogan story. Ya dig it, sucker? (Sorry, Booker T., I was running out of Hulk Hogan phrases.) Even better news is that Chris Hemsworth is playing the iconic bleached-blond wrestler. Does it make sense at first thought? No. But when you really think about Hemsworth with a big blonde handlebar mustache and mullet, then it all starts coming together.

The film is currently finishing negotiations with Netflix and doesn't have a release date, but the news is exciting just the same. John Pollono will work together with Scott Silver on the script. Silver is also currently working on penning a script for the new Joker film as well, so you can rest assured that Hogan's story is in steady hands.

The Hollywood Reporter also detailed that the film will be produced in part by Hemsworth and Bradley Cooper, along with some other players. Though Hogan has quite the storied (and sometimes scandalous) past to pull from, the current idea for the script focuses on his rise to fame and the earliest years of his career. That should at least take us into the early '80s, right? My greatest hope is that Dolly Parton gets the cameo she deserves. 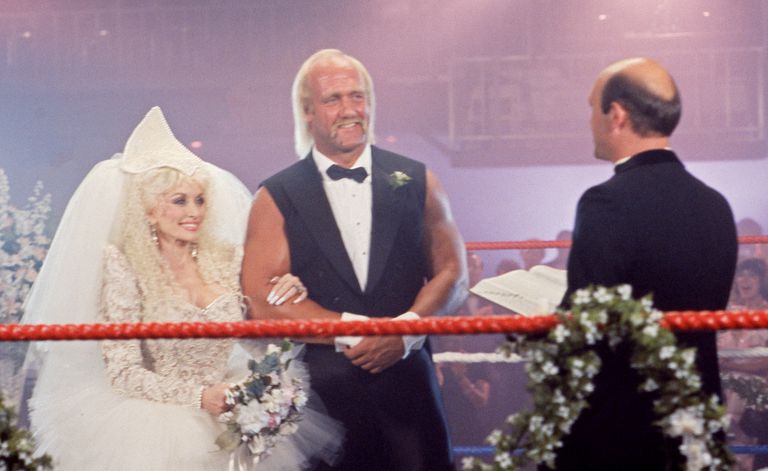 While we wait on the trailer, all you can do is eat your vitamins and say your prayers because you're not even close to ready for the return of Hulkamania. 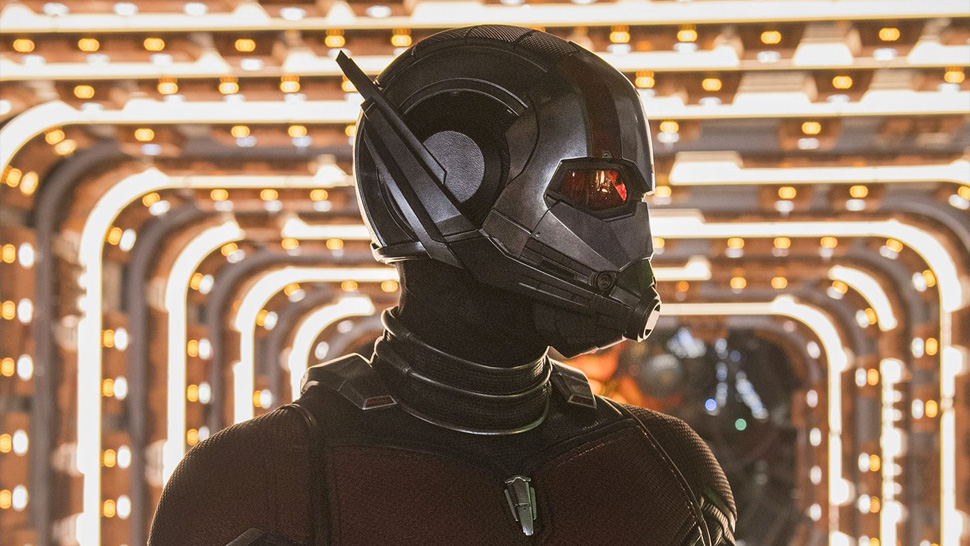 This 'Avengers: Endgame' Fan Theory Says Ant-Man Is Way More Important Than We Thought
All Photos
Comments
View As List