He also dished on just how bad The Slap hurt: “He’s bigger than me,” Rock said on a recent tour stop, “the state of Nevada would not sanction a fight between me and Will Smith.” 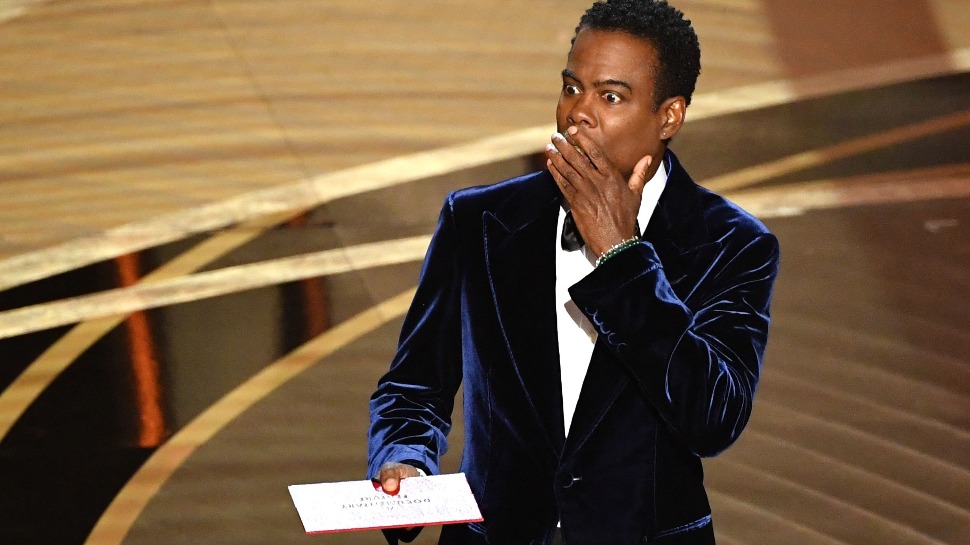 Ever since Will Smith walked on stage and smacked Chris Rock, who was presenting an award, flush across the face at the 2022 Oscars, the comedian has stayed pretty mum on the subject. Rock's been cruising around on his Ego Death World Tour, where he's given audiences a quip or two (or three) about The Slap.

On Sunday night, though, Rock performed in Phoenix—and something about the dry Arizona air must've had him feeling especially chatty. The Arizona Republic reported that Rock told the crowd he was asked to host the 2023 Oscars, but declined the offer. Rock said that returning to the Oscars would be like revisiting the scene of a crime. The comedian added that he even received an offer to star in a Super Bowl commercial—he didn't say which company—but swiftly said no, thank you, to that one too. Oh, and did the slap hurt? Rock joked that it most definitely did. “He’s bigger than me,” Rock said. “The state of Nevada would not sanction a fight between me and Will Smith.”

Rock's comments follow the most recent stop on this never-ending news cycle: Smith's deeply weird video apology. In late July, Smith said on his YouTube channel, "I've reached out to Chris and the message that came back is that he's not ready to talk, and when he is he will reach out. So I will say to you, Chris, I apologize to you." Shortly after that, Rock seemingly responded to Smith from the stage. “If everybody claims to be a victim, then nobody will hear the real victims," Rock said, totally on point, per his usual.

Since Slap news tends to volley back and forth between Smith and Rock, we're betting that we'll hear something from the former sooner, rather than later. Your move, Will! 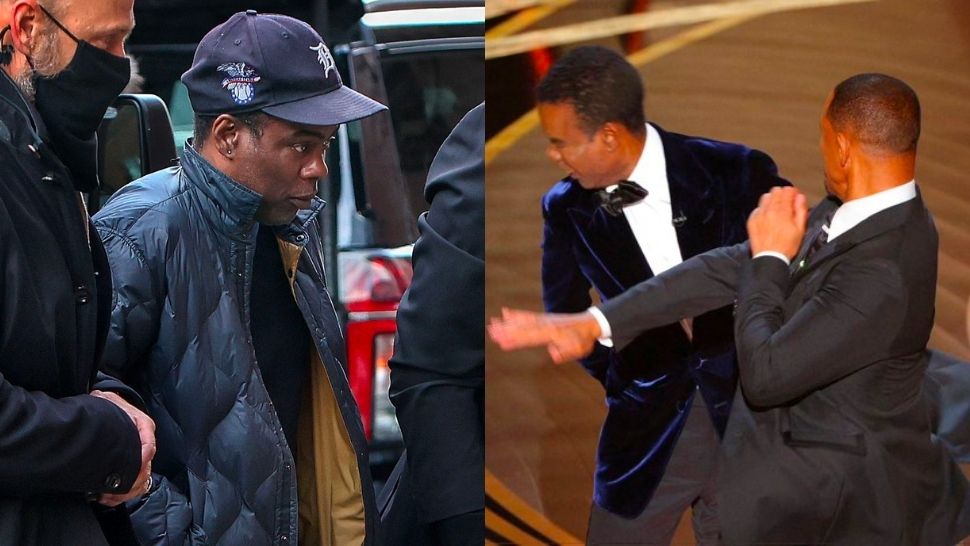 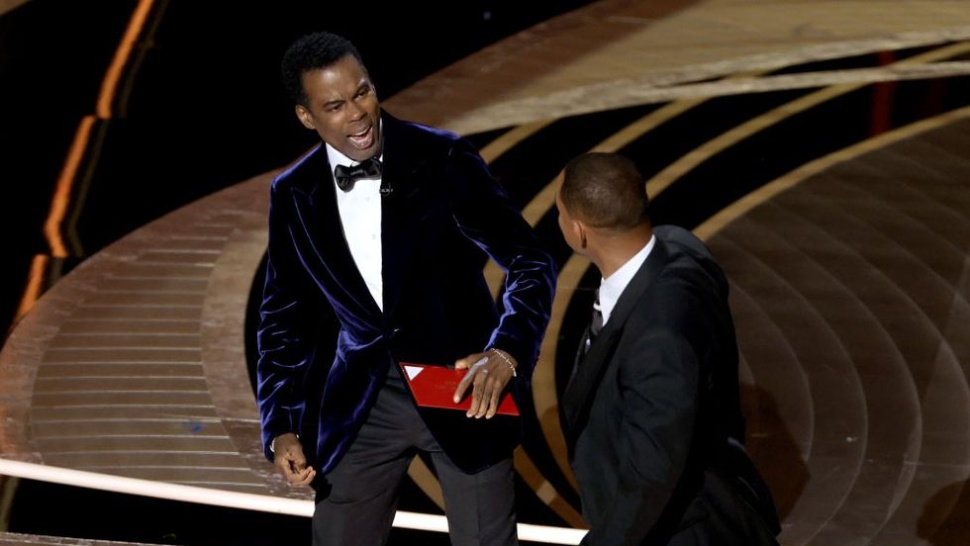 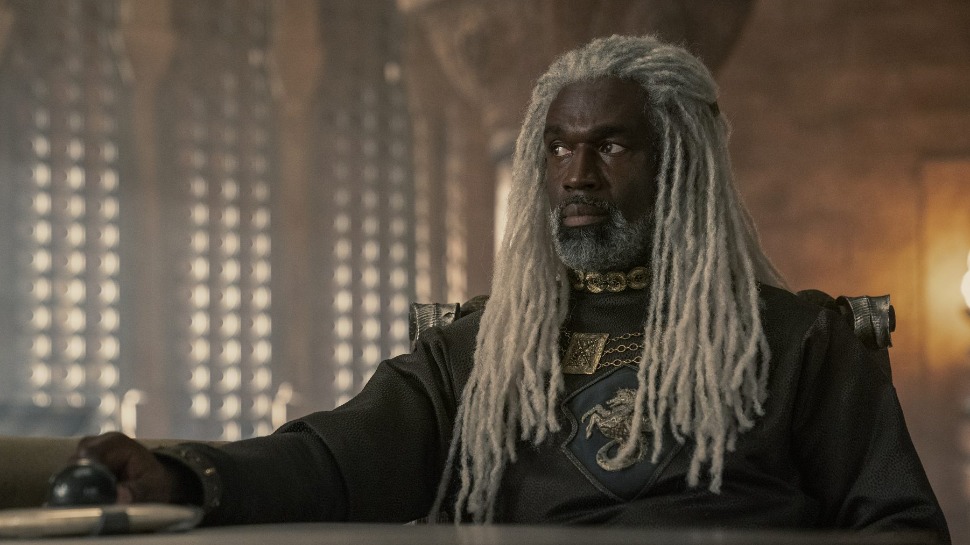 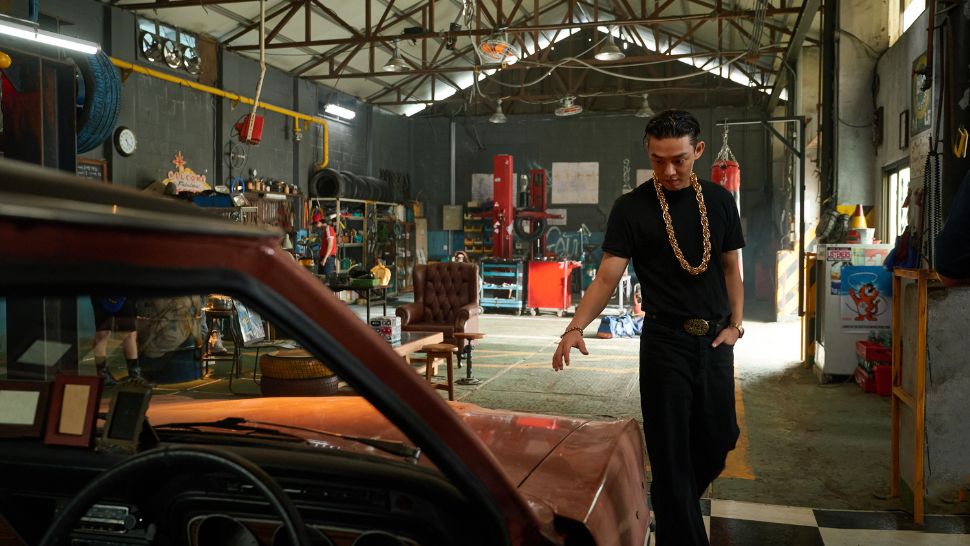