He piled on the pounds to play Dick Cheney in 'Vice.'

Christian Bale has been through more body transformation than a reality show cast-off on a work-out DVD hustle, but it sounds like his yo-yo-ing days could well be behind him.

The actor famously lost 62 pounds for The Machinist, became a brick shithouse for American Psycho and Batman and expanded his waistline for American Hustle and his latest film, Vice. 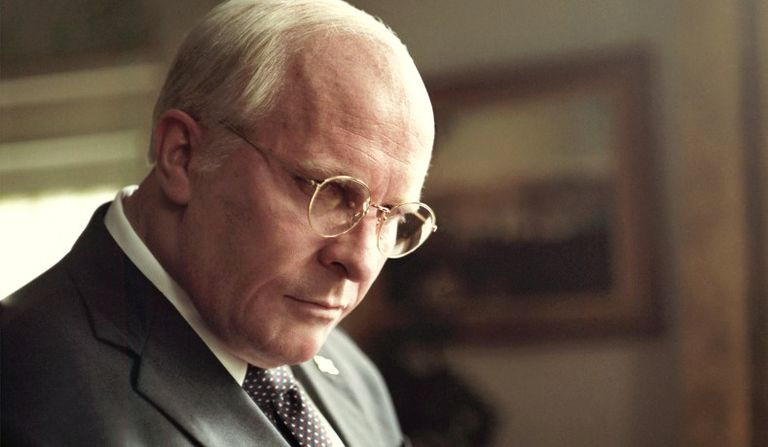 It seems his efforts to fit the role of Dick Cheney has sparked a realization in Bale, however, who revealed in a recent Mowgli junket that he won’t be taking on such a damaging diet for future projects.

“It’s miserable. It’s horrible. If you’re losing weight, there’s nothing to it except for going to bed hungry and feeling miserable. Not socialising with anybody because generally food or some sort of drink tends to be involved in socializing. But a great sense of really getting control over yourself.

“[Gaining weight] is the complete opposite. You’re absolutely just losing all discipline and gorging like crazy. I need to stop it, it’s not healthy for your body. I’m in my mid-40s now, it’s going to start catching up with me if I don’t start being a little bit aware of my mortality.

"I have almost always enjoyed transformation—mental and physical—sometimes it can be a great help to look in the mirror and not see yourself, in terms of being able to remove yourself from any kind of a character. I’m glad I did it, but I think it should be in the past now.”

Making Sense of the 2019 Golden Globe Nominations, Snubs and All
All Photos
Comments
View As List