Finally, we don't have to run around checking where to see that new good Filipino flick.

There’s no need to sail through the illegal streaming sites or skulk through the aisles of your pirate haunts to find a “Dibidi” copy of an indie movie that won accolades abroad. Now, you can watch international award-winning Filipino films in the comfort of a theater, all year round.

President Rodrigo Duterte was the guest of honor at the launch event that was attended by foreign dignitaries and local film industry luminaries. "We are beyond honored and grateful for this show of support by no less than our President," said FDCP Chairperson and CEO Liza Diño. She adds that they were able to get t he President’s support because the movies shown will feature themes such as patriotism and a sense of nationalism. “We were able to convince him that a movie is a powerful medium to bring forth his directives. We are confident that Cine Lokal is just the start of the government and the film industry coming together to further cultivate a culture of film appreciation that goes beyond entertainment value.”

Ricky Lee who wrote both Himala and Iadya Mo Kami calls the move a big achievement. “It has always been a perennial problem for independent film makers, kasi saan mo ipapalabas yung pelikula mo? Gagagawa ka ng pelikula na ang ganda ganda, you win awards in festivals abroad, and nobody has seen it here. I conduct workshops, and I keep assigning my attendees to watch this or that film and they always ask where they can look for it. With Cine Lokal, the movies can be shown on a regular basis. I think this is a good move and it will help discourage piracy.”

The movies will be shown in eight SM cinemas—Megamall, North EDSA, Fairview, Southmall, Bacoor, Iloilo, Cebu, and Mall of Asia. They will be dedicated screens for FDCP content, Diño explains. “SM gave us a free hand to program the films, where we will be showing two films a week on alternate schedules. These movies will have a guaranteed one week screening and will be opening on Fridays.” What’s more, the FDCP has a partnership with the Movies and Television Review and Classification Board (MTRCB) and it will function as a co-equal agency where they can do the review and ratings for the indie films that they will be showing.

On an even larger scale, FDCP recently announced that they are partnering with commercial theaters to exclusively screen Filipino films nationwide on August 16 to 22, 2017 for the Pista ng Pelikulang Pilipino, in honor of the Buwan ng Wika.

For the duration of the celebration, the National Cinema Association of the Philippines and SM Lifestyle Entertainment have dedicated over seven hundred (700) of their screens for what Diño says is “an incredible opportunity for our Filipino audience to reconnect with meaningful Filipino films that move and appeal to them in an exclusive platform,” she added.

The event is open to all Filipino filmmakers who may submit films on or before June 15, 2017. Ten to 12 films will be selected by a Selection Committee headed by the FDCP with genres ranging from family-oriented, to romantic comedy, horror, fantasy, and even historical films that emulate Filipino sensibilities and culture. Each film will be screened at a minimum of 60 theaters. In addition to the screenings, Pista ng Pelikulang Pilipino will include caravans, audience surveys and forums to maximize the participation of film stakeholders, especially for the audience. 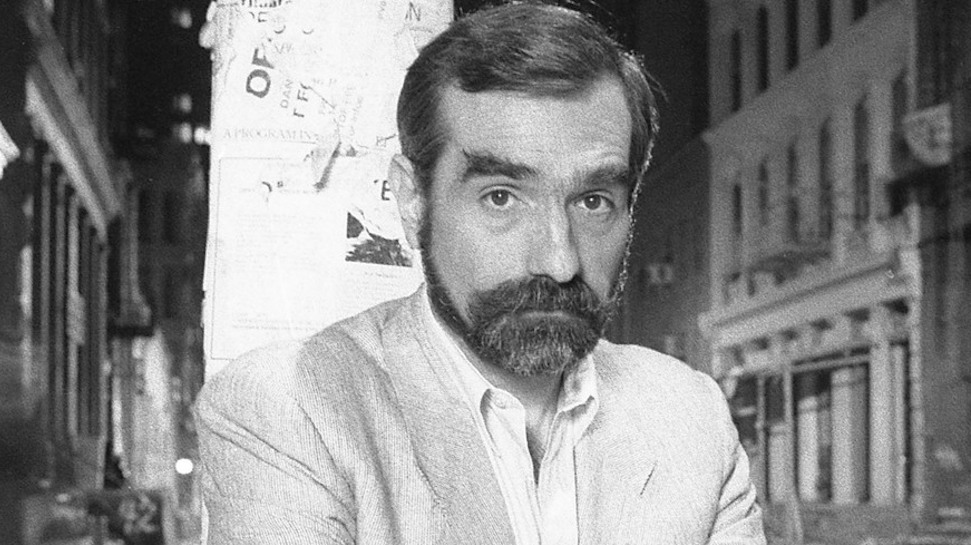