"I may have my demons to deal with but you have yours too."-Mike De Leon to Atom Araullo
Shares
Share
Tweet
View More Articles About:
mike de leon
Atom Araullo
celebrities
Movies
citizen jake
More Videos You Can Watch 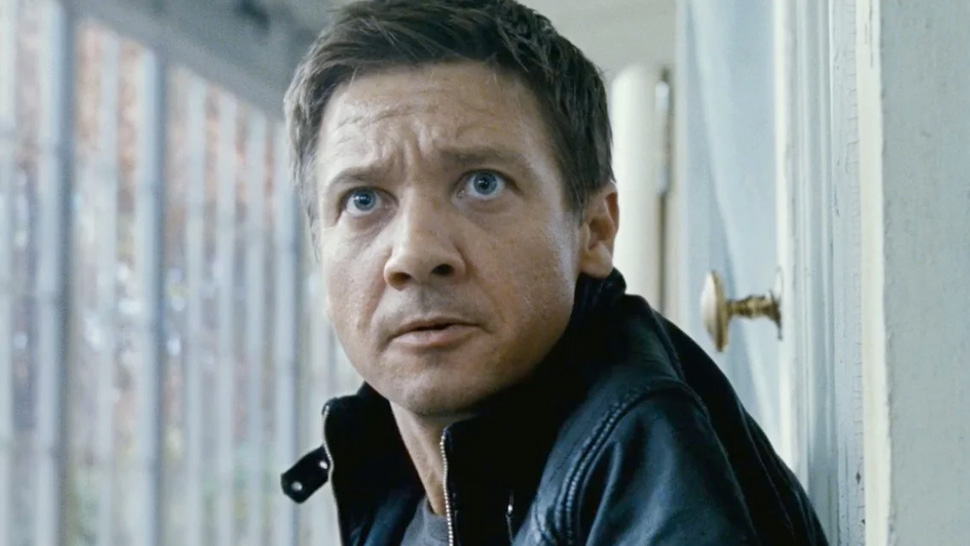