Here's what you didn't see. 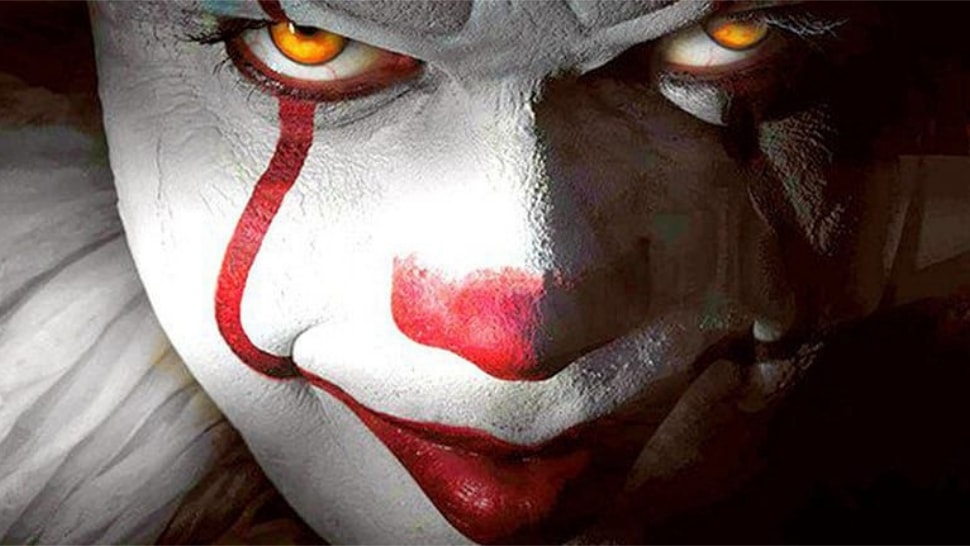 Plenty of movies go for broke when it comes to controversy—and some go a bit too far for the censors. Sometimes the filmmakers will jump in themselves with a suggested cut to maintain a lower certification or just for tone, other times the censors will be the ones to get the scissors out.

Here are seven controversial scenes that were cut from movies, for wildly different reasons.

1. The baby-eating scene from IT

The most controversial scene from Stephen King's novel which didn't make the final cut was Beverley's choice to have sex with the rest of The Losers' Club—but unsurprisingly this wasn't ever seriously considered for the film.

However, one controversial scene did apparently get filmed but ended up on the cutting room floor—a scene of Pennywise eating a baby in a flashback to the 1600s. The scene doesn't appear on the DVD of IT: Chapter One, which did contain 11 other deleted scenes (though you can read details of the scene here) but it's possible it'll be part of Chapter Two or feature on a disc somewhere down the line.

2. Naughty nuns in The Devils

Ken Russell's highly controversial 1971 historical drama almost featured a scene where a bunch of nuns have sex with a life-sized statue of Jesus Christ.

Unsurprisingly, the censors suggested that he might want to cut that scene to prevent them banning the whole movie and that was that. Mark Kermode unearthed the scene in 2002 and was allowed to show it as part of the Russell documentary Hell on Earth. It hasn't been restored to the film though, except at a handful of special screenings.

3. Oysters and snails in Spartacus

Stanley Kubrick's Oscar-winning epic included this scene between Crassus (Laurence Olivier) and his slave Antoninus (Tony Curtis) in the bath, where Crassus uses an analogy about eating oysters and snails to discuss the question of morality in sexual taste.

The scene was cut but later restored in the 1991 version. Fun fact—for this restoration the dialogue needed to be redubbed. Tony Curtis was available to do his own, 31 years on, but Olivier had passed away two years before. His voice is actually Sir Anthony Hopkins doing his best impression.

4. Strippers in the Boom Boom Club in Super Mario Bros

This 1993 movie based on the Nintendo video game was a notorious flop and is widely accepted as being rubbish, but it was almost even more off-key.

In one scene, the Bros head to the Boom Boom Club for a dance (and originally to hear a rap sequence). Rumor has it there were initially scenes with strippers shot, which unsurprisingly didn't make the final edit, though we're not sure it would have made all that much difference.

5. The camera crew are complicit in Man Bites Dog

This black-and-white French horror comedy (not as fun as that sounds) from 1992 sees a camera crew following around a young guy called Benoît as he robs and murders multiple victims. In an attempt to get a more lenient rating than the NC-17 it was given, two central scenes were removed.

The key scene cut shows the camera crew, who begin as dispassionate documentarians and are slowly drawn into Benoît's world, getting fully involved in the gang-rape of a woman who is then disembowelled. The scene that makes them (and by extension us, in a very Michael Haneke/Funny Games way) complicit and gives the film its arc. Fortunately it's back in the restored Criterion collection release.