Cult of Chucky: 5 Deaths Later and He’s Still Scaring Us

If the latest trailer is to be believed, this doll has no quit. 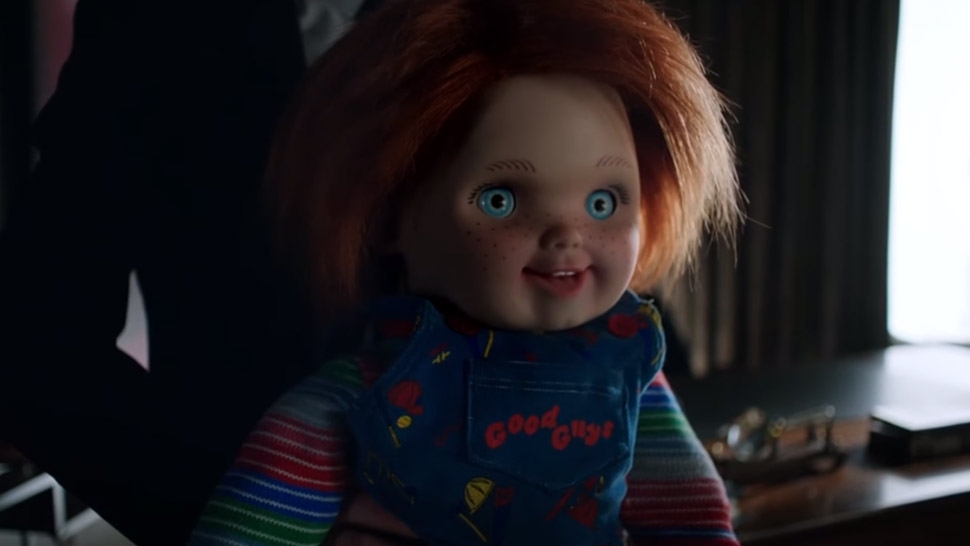 Almost 30 years after the first film’s release, the Child’s Play franchise has brought back the wild red-haired doll in all of his gory glory. Despite getting shot twice, burned/melted to death, chopped into pieces by a fan, and shot—again—hucky refuses to stay down as he returns for a seventh installment The Cult of Chucky, set to be released on October 3 on unrated Blu-ray, DVD, and Digital.

In The Cult of Chucky, the Good Guy doll possessed by serial killer Charles Lee Ray finds its way back to the latest object of his gruesome obsession—Nica, the paraplegic protagonist who survived the events of the previous film (and who can remember that?). Meanwhile, Chucky’s longtime nemesis Andy Barclay also enters the mix to rush to Nica’s aid despite Chucky’s bride, Tiffany, stirring up trouble along the way.

And what better place to set the story of a pair of unhinged serial killers loose than in a mental hospital?

While the trailer also offers new characters, some Child's Play signatures aren't dying out: apart from Chucky himself, he's still clad in '80s garb and bursting with vulgar jokes and the all-compassing dark and twisted humor that marks the entire franchise.

But then again, after 30 years of murder, voodoo rituals, soul swapping, killer dolls, killer baby dolls, death by yoyos, death by babies, death by plastic wrap, and that Britney Spears death scene courtesy of Chucky’s child (let’s not get into the science of that), what else could they possibly throw at us? 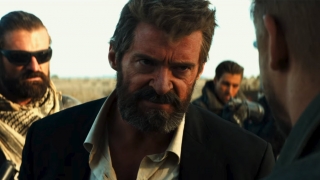