But he still kept a major secret. 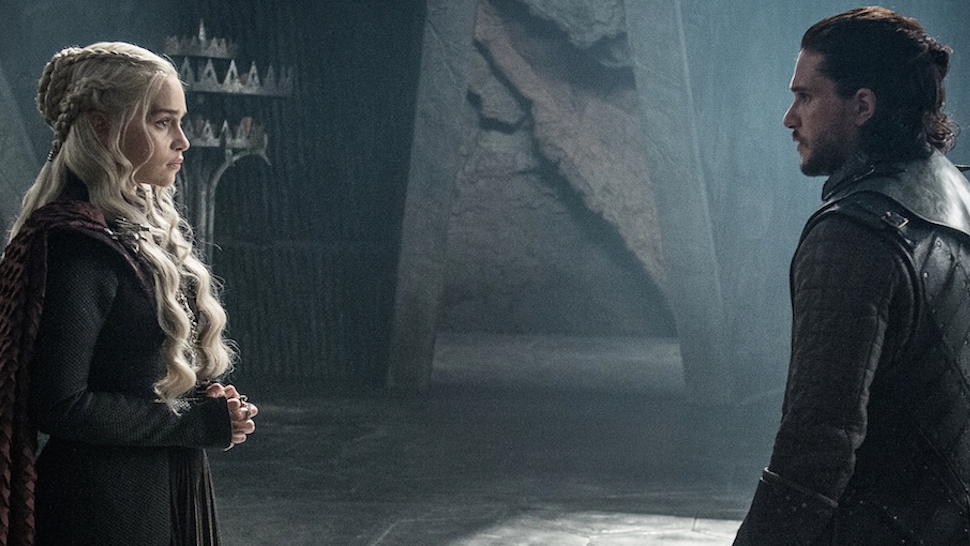 Since when do things go well on Game of Thrones? History would dictate that some messed-up shit would go down in a much-anticipated meeting between two beloved characters on this show. But that wasn't the case tonight, as Daenerys Targaryen and Jon Snow finally met for the first time in the entirety of its seven seasons.

It was tense, sure, but overall it went better than expected! If George R.R. Martin were still writing this, Davos would be beheaded and Jon Snow would be getting tortured right about now. But instead, Jon and Daenerys had a bit of a tricky conversation about them both being conflicting rulers. Daenerys demands Jon swear loyalty to her, but—even though Jon cares about the whole murderous horde of zombies than power—he knows the lords of the north won't follow Daenerys. So the meeting is uneasy, as the two discuss their fathers, their claims, and their respective wars going on. And Daenerys must have pulled a Jared Kushner and texted Varys to get her out of an awkward meeting, because he runs in before they can finish things.

But, thanks to Tyrion, they figure it out: Daenerys is going to let Jon Snow mine the Dragonglass, and I guess just ignore that whole refusing-to-kneel-to-her thing.

There's still a chance things could go bad for this rocky alliance though, and the theory about Jon Snow getting burned by Daenerys can still come true. For now, however, this relationship seems to be going surprisingly well.

Maybe you noticed, though, that Jon and Davos seem hesitant to reveal that Jon died and was resurrected. Which makes sense, because if they're trying to build trust with people and convince them to believe that an army of the undead are invading, the best thing to do wouldn't be to claim that you were murdered and resurrected by a magic woman. 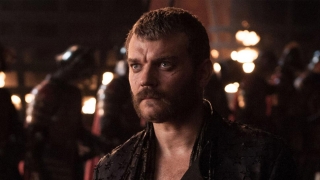