"If I had known at the time that's what it was going to be like, I don't think anyone would've done it." 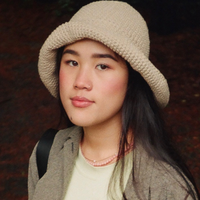 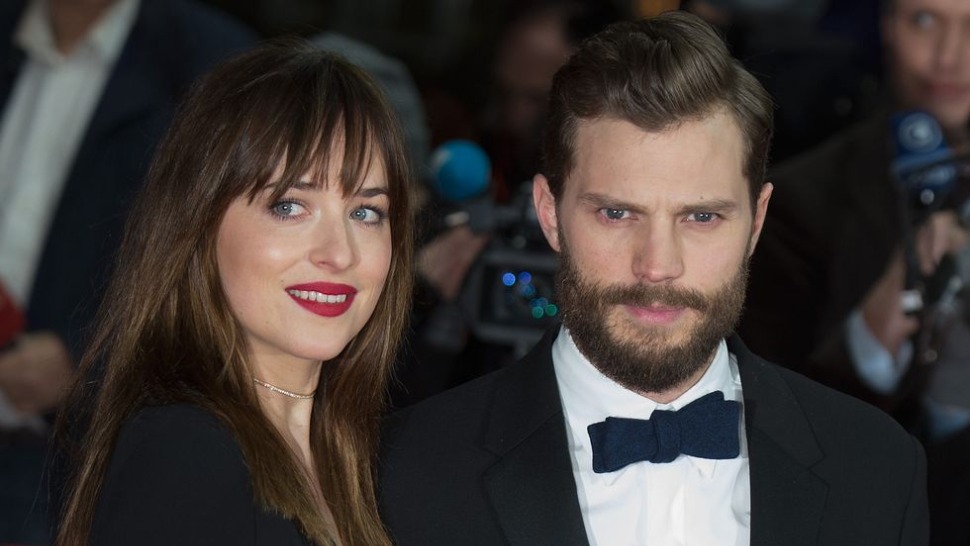 Dakota Johnson is publicly reflecting on the "psychotic" experience that was the making of the Fifty Shades trilogy.

In a new interview with Vanity Fair, the actress, who plays Anastasia "Ana" Steele in the popular franchise, said author E.L. James, who goes by Erika, complicated the filmmaking process with her "creative control."

"I'm a sexual person, and when I'm interested in something, I want to know so much about it," Johnson told the magazine. "That's why I did those big naked movies. I signed up to do a very different version of the film we ended up making."

When asked if it was the studio or the director who changed Johnson's initial vision of the movies, she responded, "It was also the author of the books."

"She had a lot of creative control, all day, every day, and she just demanded that certain things happen," she continued. "There were parts of the books that just wouldn't work in a movie, like the inner monologue, which was at times incredibly cheesy. It wouldn't work to say out loud. It was always a battle. Always. When I auditioned for that movie, I read a monologue from Persona [a 1966 Ingmar Bergman film] and I was like, 'Oh, this is going to be really special.'"

Things also got heated when Charlie Hunnam, who was initially cast as Christian Grey, dropped out of the film due to a scheduling conflict. As a result, Johnson said Erika was so enraged that she scrapped the original script.

"I was young. I was 23. So, it was scary," she said of the three-film contract she had signed. "It just became something crazy. There were a lot of different disagreements. I haven't been able to talk about this truthfully ever, because you want to promote a movie the right way, and I'm proud of what we made ultimately and everything turns out the way it's supposed to, but it was tricky."

She recalled that the one original scene that was used in the first film was the part in which Anastasia and Christian negotiate the terms of her sexual contract. Johnson added, "And it's the best scene in the whole movie."

Does she regret making the movies?

"No. I don't think it's a matter of regret," she said. "If I had known at the time that's what it was going to be like, I don't think anyone would've done it. It would've been like, 'Oh, this is psychotic.' But no, I don't regret it."

Johnson also addressed rumours of an ongoing feud between her and Dornan.

"There was never a time when we didn't get along," she said. "I know it's weird, but he's like a brother to me. I love him so, so, so much. And we were really there for each other. We had to really trust each other and protect each other."

She added, "We were doing the weirdest things for years, and we needed to be a team: 'We're not doing that,' or 'You can't do that camera angle.' Sam didn't come back to direct after the first movie, and, as a female, she had brought a softer perspective. James Foley came on to direct, and he's an interesting man. It was different doing those bizarre things with a man behind the camera. Just a different energy. There are things that I still cannot say because I don't want to hurt anyone's career and I don't want to damage anybody's reputation, but both Jamie and I were treated really well. Erika is a very nice woman, and she was always kind to me and I am grateful she wanted me to be in those movies."

Overall, Johnson expressed her appreciation for the trilogy—no matter how bizarre the process was. 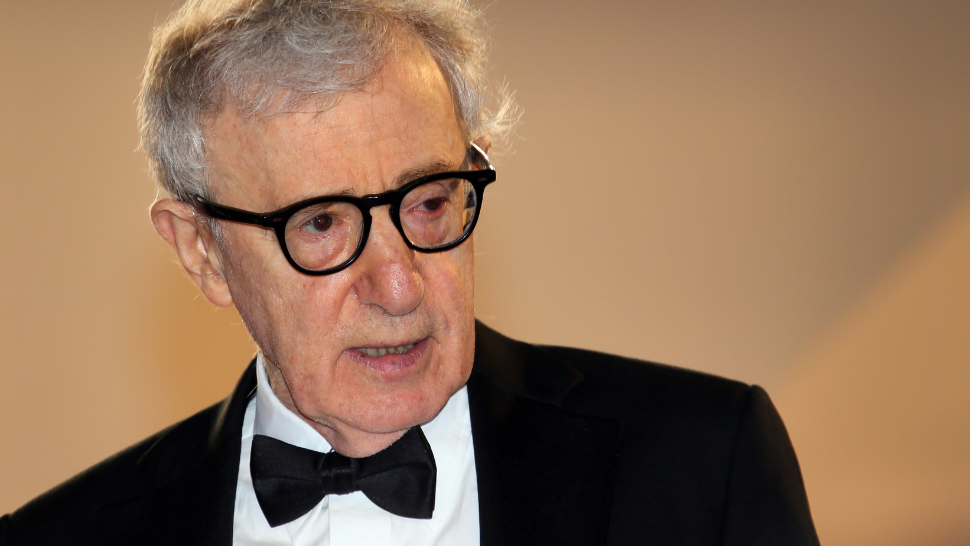 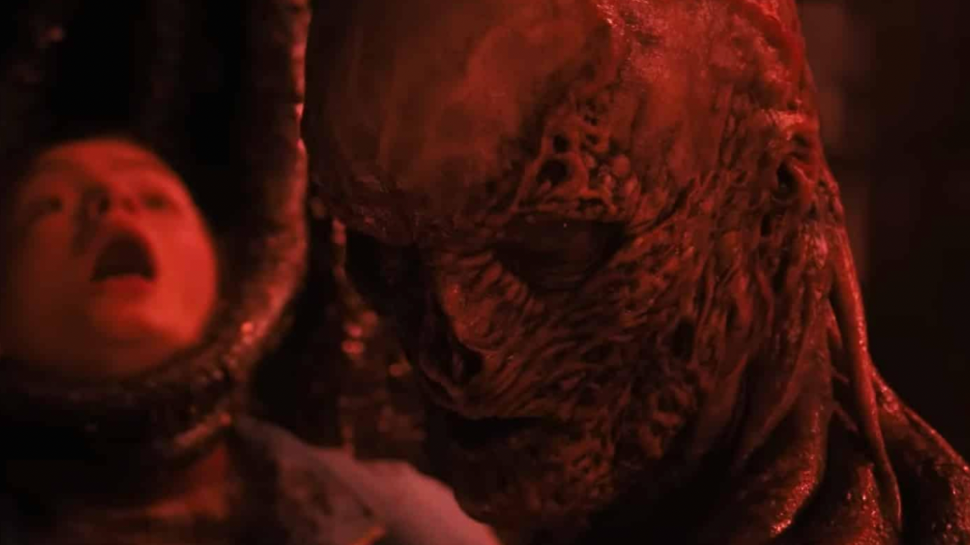