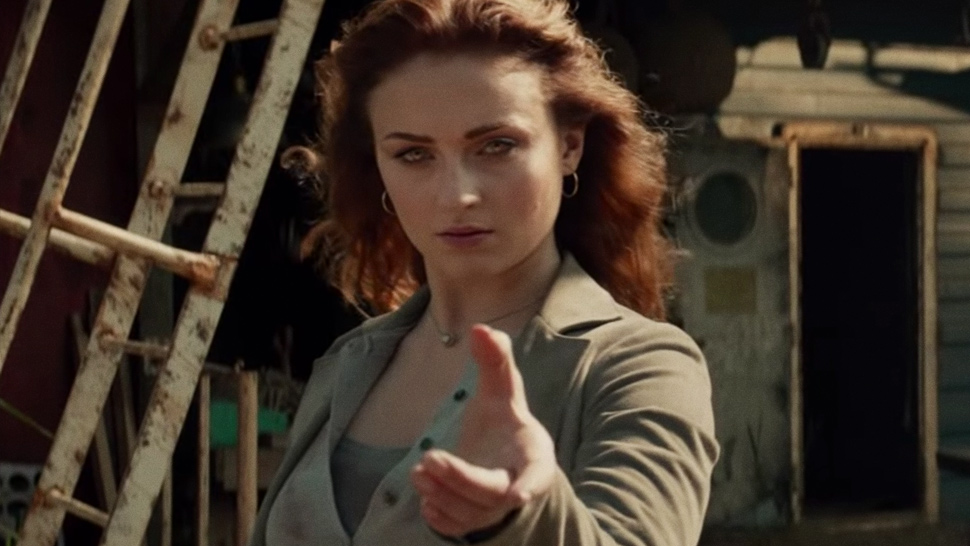 If you're looking forward to seeing Sophie Turner reprise the role of an angsty young woman whose dark and tortured past leads her to become a powerful but questionable hero-of-her-own-story, you're in luck.

No, it's not a Game of Thrones trailer, but instead the very first trailer for Dark Phoenix, the fourth X-Men film since Days of Future Past reset the franchise. Check it out:

The film is set in 1992, ten years after the events of X-Men: Apocalypse, and tells the story of how Jean Grey's telekinetic and telepathic powers are fully unleashed after an accident in space. This leads her to become Phoenix, a destructive mutant whom the film portrays as a separate persona (Turner even studied multiple personality disorder and schizophrenia for the role). Along with the trailer's release came an official synopsis for the film:

In Dark Phoenix, the X-Men face their most formidable and powerful foe: one of their own, Jean Grey. During a rescue mission in space, Jean is nearly killed when she is hit by a mysterious cosmic force. Once she returns home, this force not only makes her infinitely more powerful, but far more unstable. Wrestling with this entity inside her, Jean unleashes her powers in ways she can neither comprehend nor contain. With Jean spiraling out of control, and hurting the ones she loves most, she begins to unravel the very fabric that holds the X-Men together. Now, with this family falling apart, they must find a way to unite—not only to save Jean’s soul, but to save our very planet from aliens who wish to weaponize this force and rule the galaxy.

This first trailer also gives us a glimpse at all the other post-reset X-Men, including Jennifer Lawrence's Mystique (sporting a new red bob), James McAvoy's Professor Xavier (who seems profusely apologetic here), and Michael Fassbender's Magneto (screaming intensely as always). Jessica Chastain's mysterious character also makes an appearance. All in all, it's looking like a very dramatic addition to the X-Men movie franchise.

Dark Phoenix is slated to release in February 2019.

At This Year's QCinema, 6 LGBTQ Films From Around the World
All Photos
Comments
View As List