Ryan Reynolds is Deadpool as Bob Ross in the hilarious first teaser for the sequel. 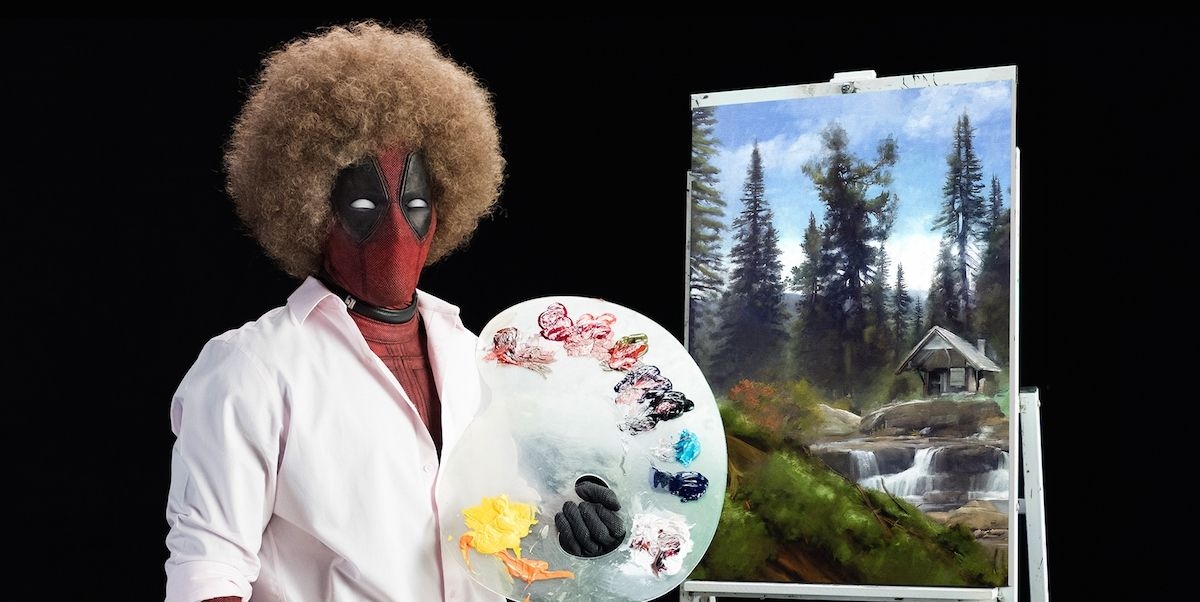 Long before the movie even hit theaters early last year, the promotion of Deadpool was some of the most original and hilarious in superhero movie history. Ads had the character breaking the first wall, talking to the audience, and engaging in raunchy meta-commentary that made it the highest-grossing R-Rated comic book movies of all time. The promotion continued throughout the year, with Deadpool's hilarious Oscar campaign and even resulted in a Golden Globe nomination for Best Picture (Musical or Comedy). Then he returned in a hilarious mini-clip earlier this year before screenings of Logan.

This type of attitude is a natural fit for the film's hero Ryan Reynolds, whose personality fits flawlessly with Deadpool's no-fucks-given debauchery. Hell, Deadpool was even a contributor to Good Housekeeping's holiday issue, providing expletive laden techniques for turkey carving and dip recipes. 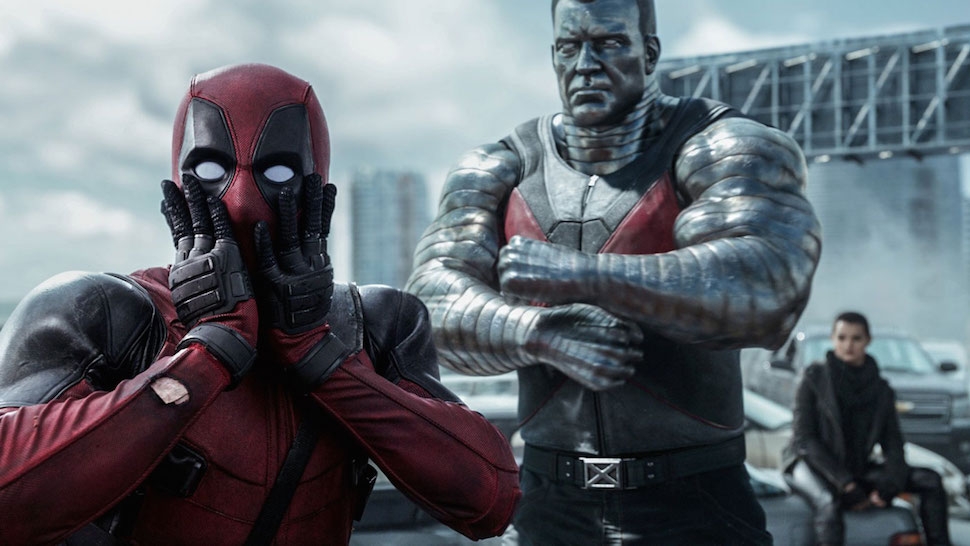 Now, in the first teaser for the still-untitled Deadpool sequel, Reynolds plays Deadpool doing his best Bob Ross impression. He paints some happy little trees, gets high on life's great splendors, and gives great advice like, "Remember: Hugs not drugs."

It's proof that Deadpool can even get the little things right, and enough to make you excited just for the upcoming promotion campaign for the new movie. But, of course, there's also about 10 seconds of footage from the new film, which also looks pretty great. It's brief, but I'm particularly excited for Deadpool to pop out of a casket at a funeral. 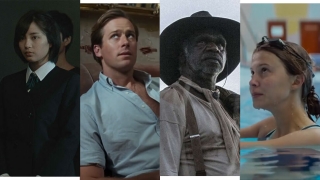 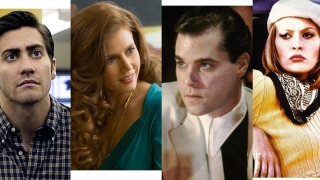